Who Is Gail Golden? Here Is Everything You Want To Know About Her Dating Life 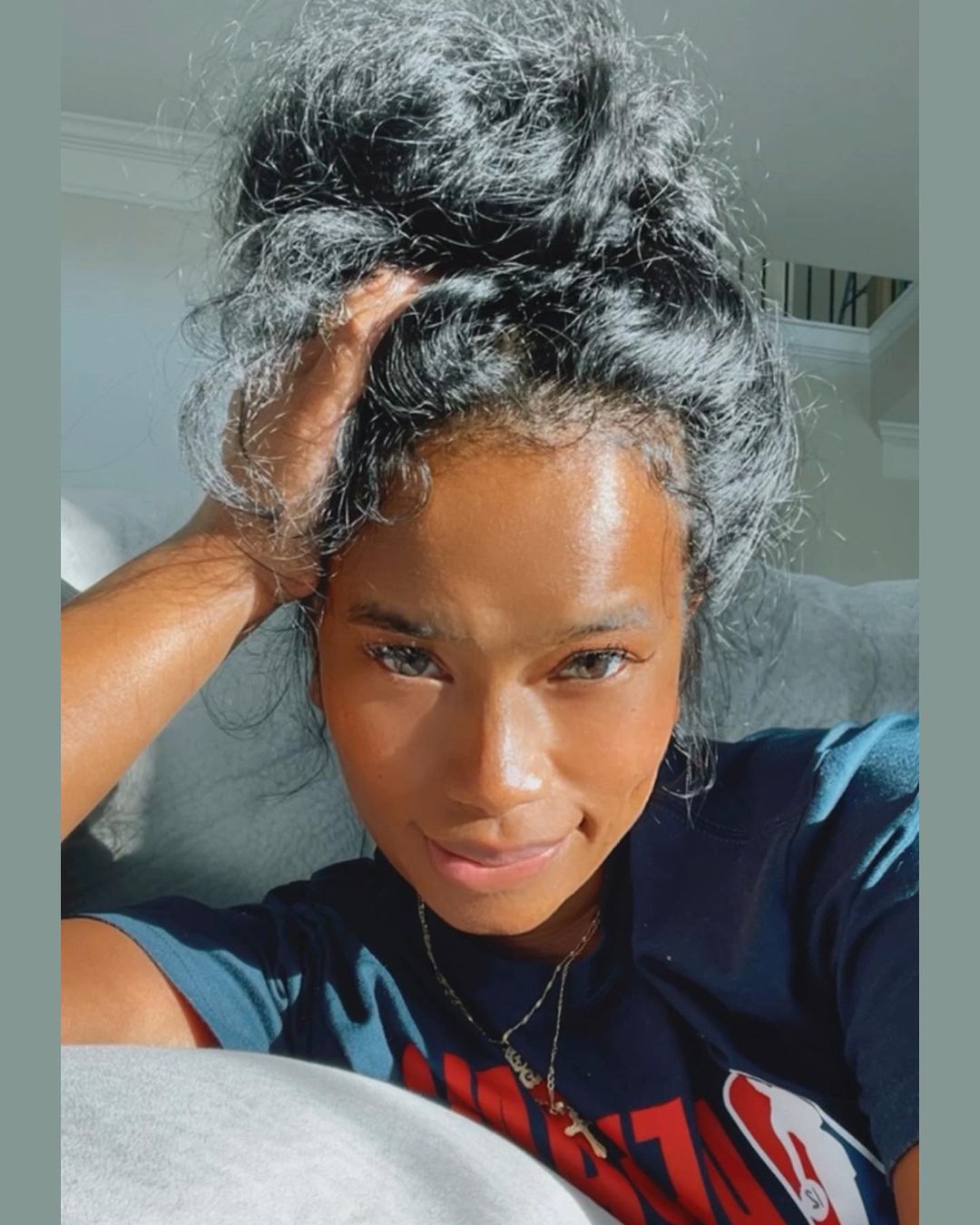 Gail Golden who became the internet sensation as the hottest IT consultant is reportedly dating NBA star, James Harden. In one of her selfies posted almost a year back, she was seen flaunting a beautiful Diamond ring on her ring finger. Her name was linked to Harden back in December 2019  when she shared her pictures standing right on the court in Houston. The rumor gave even more spotlight to the already famous Instagram star Gail.

Gail has disabled comments on that particular picture. It could be due to the overwhelming response from the fans.

The rumor had been around for a while. But neither of the two had ever spoken up about their relationship. Most celebrities straight up deny any kind of rumor involving their dating life. Therefore them not speaking of it added even more speculation about their relationship. The rumor that started a year ago had started to cool down before she posted the selfie with the ring brought it up again. Although a precise answer of whether she is dating Harden is unofficial, that selfie has kept fans suspecting that they might have made their relationship official.

Based on her Instagram, Gail attended Rockets' games for longer than five weeks in a row. Some of her Instagram videos include close-ups and zoomed-in boomerangs of Houston Rockets star James Harden.

Who is Gail Golden?

Gail is an IT consultant by profession. She has worked as a software engineer from 2013 to 2015. Her LinkedIn bio reveals her to be a graduate of Texas State University and has a degree in Computer Information. She graduated in 2012. She specializes in business analysis and SQL.

Gail is considered a perfect blend of beauty and brain. Her full name is Gail Tiffany Golden. She was brought up Christian.

Not too many IT consultants go viral on the internet but her exceptional looks stood out to the crowd. As her Instagram handle goldskinned conveys, her golden features had caught the attention of many long before her relationship with Harden came to light. Her breathtaking selfies were the first reason she got viral apart from her relationship rumor.

Gail currently resides in Los Angeles. She has posted her weight loss journey on her Instagram as well. She used to weigh almost 75 kg before she took the 28-days weight loss challenge. She attempts to inspire her fans to get healthy along with her posts. Gail has 196k followers on her Instagram. Her net worth is estimated to be around 200 thousand USD.

Online publications like XXL magazine and BET have listed Gail as one of the hottest cybersecurity babes.

She has been working as a NERC CIP Cyber Security Specialist & software engineer at LADWP since 2015. Sadly, her father passed away in October, the same month as her birthday. She often posts about her deceased father on her Instagram. Gail loves to spend her time hiking and traveling with her family members, and friends.

Read also: What Happened To Monica Lewinsky After Her Infamous Scandal? Hear Her Speak About Cancel Culture In 15 Minutes Of Shame

James Harden is a 32 years old basketball player who plays for Houston Rockets. He has been playing for the team since 2012. He used to play basketball since his school days. He has two siblings. He also holds an impressive record of averaging 37.7 PPG. 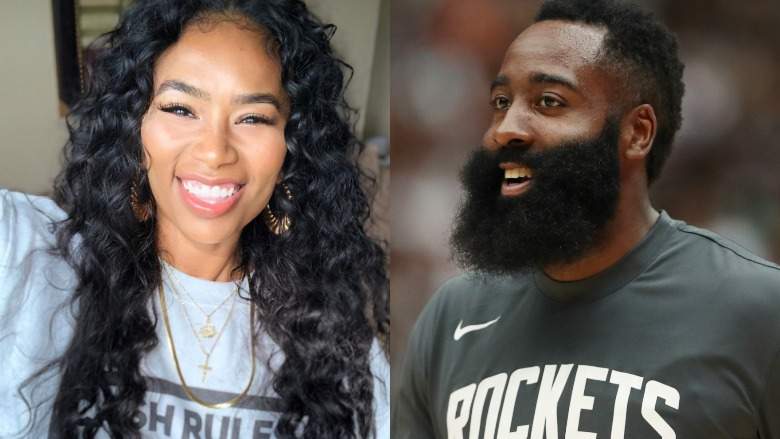 NBA star James Harden had dated many famous women before her including Khloe Kardashian, Bernice Burgos, and Maliah Michel.  Been always known for keeping his dating life private, Harden has not spoken about his relationship with Gail either. However, his mom Monja Willis tried to deny the rumor. Paparazzi hasn't caught the duo together yet.

It seems like the two might get married anytime soon given the pace of how their relationship has been progressing. Fans hope to hear the news of their wedding.