Who is John Michael Kelly's Boyfriend? Explore his Relationship & More 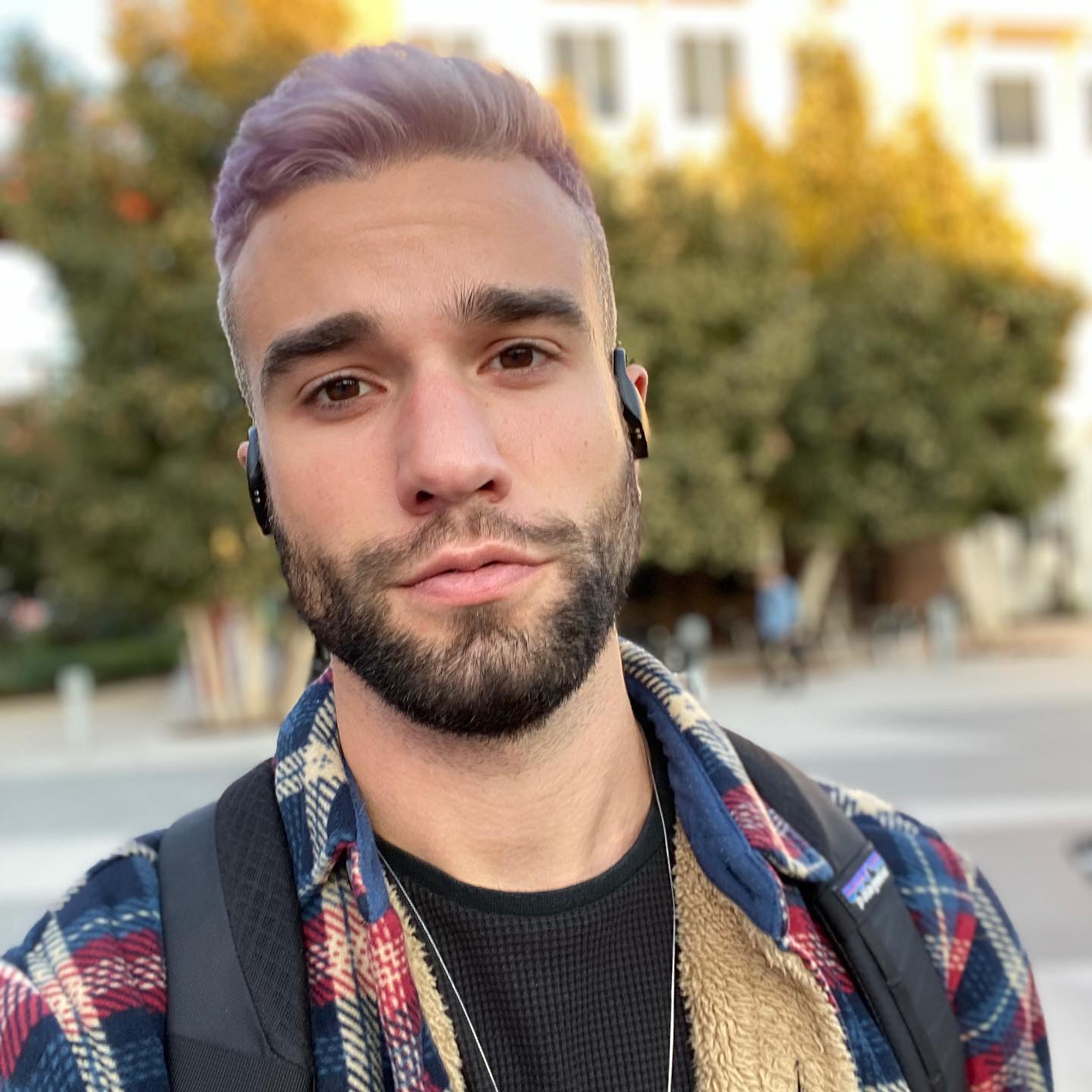 John Michael Kelly is the boyfriend of Joel Kim Booster. You might know Booster as an actor, comedian, and writer for his stand-up show Comedy Central Stand-Up Presents.

Joel recently appeared in the film Fire Island, a gay rom-com that aired on June 3, 2022.

The film commemorated Pride Month, and following the film's release, viewers have expressed an interest in the actor's personal life, specifically his relationship with his boyfriend, John Michael Kelly. When asked about the movie, Booster stated, "The movie is a safe heaven for queer people."

In this article, learn more about John Michael Kelly, his wiki, and his relationship with his boyfriend, Joel.

John Michael Kelly, Joel Kim Booster's boyfriend, is a game producer, cinephile, and burner. The game producer was born on December 16, 1993, and is 28 years old as of 2022.

Talking about his partner, Joel is 34 years old and was born on the South Korean island of Jeju on February 29, 1988.

He often shares his trips with his family on social media. However, his parents' personal information is unavailable as he has not said anything in particular regarding his parents' life in the media.

His pictures on Instagram show that he has a sister named Jill Sudsina and a friend named Cale Leroy, as they frequently appear on his profile. He is also an animal lover and pets a cat named Mork.

In terms of his education, Kelly graduated from the University of Southern California with a Bachelor of Arts degree in Interactive Media and Games in 2011.

Booster is a well-known actor, comedian, and writer known for his stand-up show Comedy Central Stand-Up Presents. The actor started in 2016 and has garnered work credits for shows like Viper Club, which initially premiered on Youtube, The Week Off (Netflix original), and Shrill, released on Hulu.

He was born Kim Joomin in South Korea but is an American resident as an American couple later adopted him. He's openly gay and has spoken about his sexuality multiple times in his stand-up show.

He lives happily with his partner Kelly, and the two can be seen sharing many pleasant moments.

Kelly and Booster seem madly in love with each other. The couple has been together since May 2021 (can be deduced from their social media) and has been going strong ever since. They have already been dating for a year and appear to be having a great time together.

The pair is head over heels in love with one another as they are seen showing love to each other on special occasions like Valentine's and birthdays.

On a recent Valentine's Day, Joel captioned a photo of himself and Kelly on Instagram as

"My valentine, there was no way around it; I had to go with the best." which was very sweet of him.

The two also wish each other and express their love on social media on each other's birthdays. Kelly adores his companion, and the two of them look fantastic together.

Kelly has always been upfront when it comes to his sexuality. He is open about his sexuality and doesn't hold back when speaking out about his preferences.

The actor frequently shares photos of Booster and expresses their love for one another.

The couple even posted photographs of themselves passionately kissing each other on Instagram, proving that he never shies away from flaunting his relationship with his partner.

Moreover, Kelly has also always been sure and open about his sexuality as he also had a boyfriend named Chris Circa in the past. He has posted photographs of them on his Instagram several times. However, Booster has not brought much about his past relationships to the limelight.

The homosexual romance comedy film Fire Island on June 3, 2022, broadcasted by Hult TV, is a symbolic celebration of Pride Month.

The film is based on Jane Austen's classic Pride and Prejudice and follows a group of friends on a weeklong vacation to Fire Island, a popular gay holiday spot off Long Island's southern shore.

Noah is played by Joel Kim Booster, an actor, comedian, and writer from the United States. His character is inspired by Elizabeth Bennet, the protagonist of Pride and Prejudice.

During an interview on The Late Show with Stephen Colbert, Booster also revealed his past. He mentioned how he had been to Chicago with his ambition to become an actor.

However, initially, he would not be called to try his hands at acting, but he was called to work as a Chinese waiter for one year in Chicago.

However, out of frustration, he decided to try his hands at stand-up comedy. He further stated,

Because it felt the only outlet I could be myself and tell an honest version of myself on stage and the rest is history.

With a small initiation as a stand-up comedian, today, he is heightening his accomplishments while working as a well-established actor in the industry.

Today, Booster and his partner, Kelly carry a hefty net worth while marking their accomplishments together.

You may also read: Who Is Peloton Instructor Adrian Williams? Explore His Biography, Wife & If He Is A Gay?

As a producer, Kelly has been doing pretty well for himself. He has been enjoying a quiet and luxurious life, although he hasn't revealed his net worth.

Riot Games presently employ him as a Senior Creative Producer. He formerly worked for Oculus VR as a content producer and producer. Though we do not know his exact net worth, he is successful in his field and is undoubtedly well compensated.

Kelly may be found on Instagram. On Instagram, he has 7.4K followers, where he shares pictures of himself, his family, and his boyfriend.