Who Is Kountry Wayne? Detail On His Wife, Movies, Children, Baby Mamas 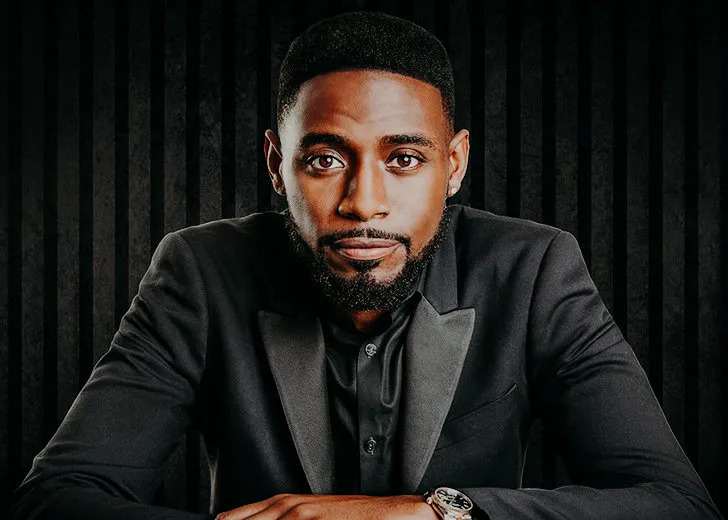 Kountry Wayne's real name is Wayne Colley. He acquired his stage name from his background as he originally comes from the country. He is popularly known as an American rapper, comedian, and social media influencer. He was born on 9 December 1987. He was born and brought up in Waynesboro, Georgia, America.

He accumulated millions of followers on his social media accounts due to the funny skits he posts online. He often gets into controversies due to the number of kids and baby mamas he has.

Wayne has admitted that he was really close to his father growing up. He has told that his father was really supportive of him when he started his music career both financially and morally.

One of his comedy videos posted on Facebook had gone viral and that was how he pursued his comedic career. He has performed in Florida, North Carolina, South Carolina, and Ohio as a stand-up artist.

Wayne has 10 children most of which were born from different mothers aka baby mamas. He was only 17 years old when he became a father to his first child. He had the child with his high school sweetheart whose identity is not revealed. His second child was born a year later when he was 18. By the age of 19, he was already a father of three children. 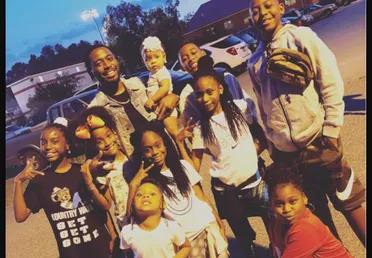 Among his children, 3 are sons and 7 are daughters. The number of his baby-mama is not known. But it is reported to be more than 5. He has said that he speaks all of his baby mamas and is paying for child support for all his children. For his first child Tony's 16th birthday, he had gifted a 2022 850 BMW to him.

Wayne says that he is grateful for all his children. For him, kids are blessings and his own kids helped him to be centered.  He prefers to keep his children away from the limelight.

You May Also Like: Who Is The Boyfriend Of The Youtuber Sofie Dossi? Here Is A Details Inside Her Relationship

Kountry Wayne was married to the Hollywood actress and model, Gena Colley. Gena is known for her role in the movie In Country. Wayne and Gena have two children together, Dream Colley and Melissa Colley.

The two officially got together in 2017 but separated a year later. In 2019, the two got divorced. It has been reported that they got along well even after the divorce.

But the fans did not take the divorce very well. Wayne received a lot of backlash for his alleged infidelity. Angry fans threatened Wayne that they would unfollow him everywhere if he divorced Gena Colley. In response, he posted a video saying that he was going to live his life the way he liked no matter what. 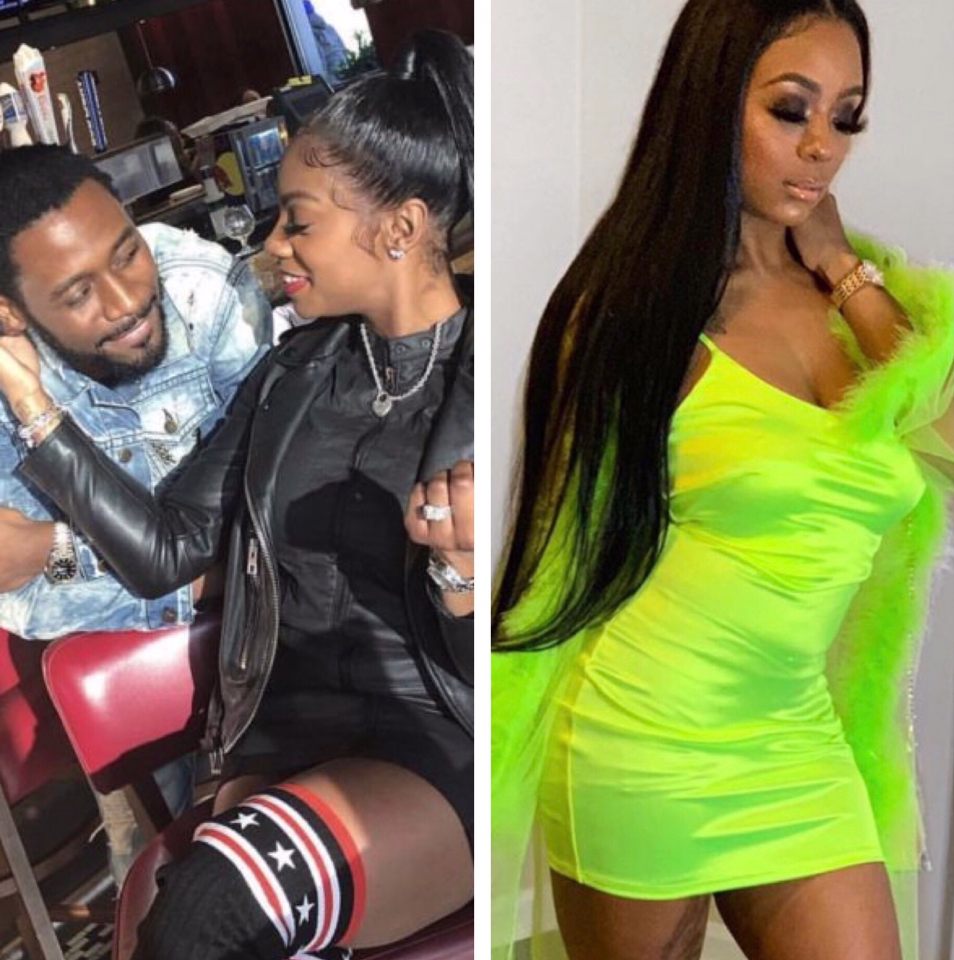 Gena and Wayne( Source: Black Sports Online)The major reason that contributed to their divorce was Wayne’s romantic involvement with Jessica Moore who is known as Jess Hilarious. Jess started dating Wayne in 2019.  This relationship didn’t sit well with Gena. Gena has publicly called Jess a homewrecker. Jess has denied the accusation.

Wayne’s relationship with Jess has reportedly gone bad as well. Jess broke up just after a month of dating him with Wayne as he spent time with his sons and baby mama on Valentine’s Day instead of spending it with her. She has even accused Wayne of cheating on her with his baby mama Gena.

After their breakup in early 2021, there has been no news of them together. Wayne has not dated anybody since then.

Kountry Wayne owns a YouTube channel called Kountry Wayne official where he regularly posts videos and skits. The channel has 104k subscribers. He once revealed that his sole reason for diving into comedy was because he had an unsuccessful music career. Kountry Wayne has 3 million followers on his Instagram.

Wayne had decided to pursue his passion for music. But the career did not work out for him.

Kountry Wayne has featured in a couple of movies including The Turnaround. He has also worked as a producer for the movie Holiday Heartbreak. Besides, he had appearances on a couple of television series like Wild 'N' Out and DJ Smallz eyes

He had his own merch with hoodies and t-shirts with the phrases like Let that sizzle in your spirit written on them at one point. They had gotten quite popular as well. His net worth is estimated at around 2 million USD.