Who Is Magi Sadeq? Children And Age Of Mohamed Salah Wife

Magi Sadeq is the wife of star football player Mohamed Salah. Mohamed is also known as the Messi Of Egypt for his extraordinary performances in his football matches. He has a huge fan following from the country as well as from across the world.

He rose to prominence after he started playing for Liverpool. His fame has led fans to be curious about his wife Magi as well. She seems reserved for someone married to a public figure. Her nature has raised a lot of questions about her personal life. 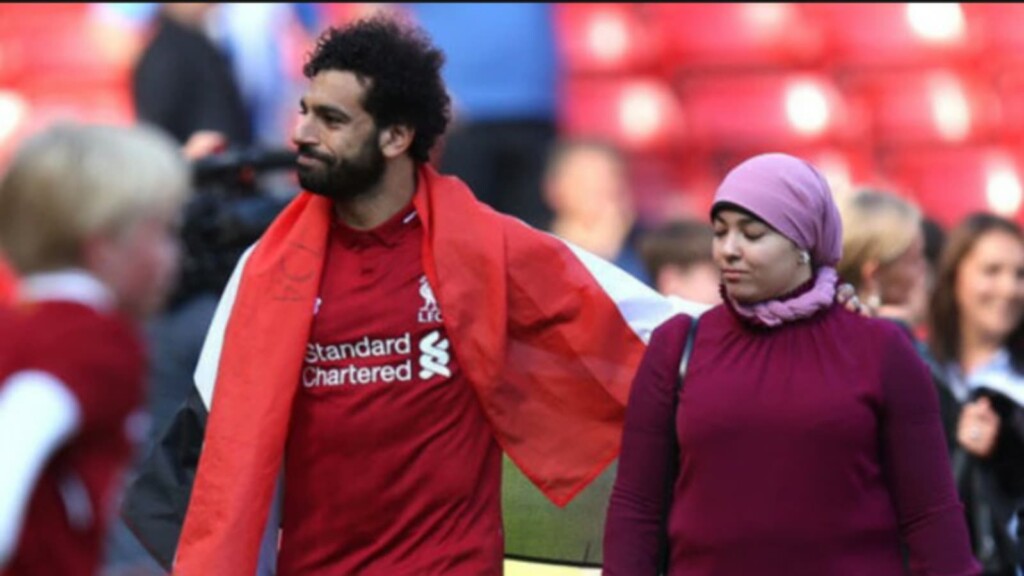 Magi Sadeq was born in Basyoun located in the Egyptian province of Gharbia. However, the exact date of her birth is yet to be revealed. Her birth name is Maji Mohammed Sadeq. She and her husband were born and brought up in the same village.

She also has a twin sister named Mohab. She has two other sisters named Mahy and Miram in her family. Both of her parents were teachers at Mohammed Eyad Al Tantaw School. The twin sisters have a bachelor's degree each from the Faculty of Commerce. 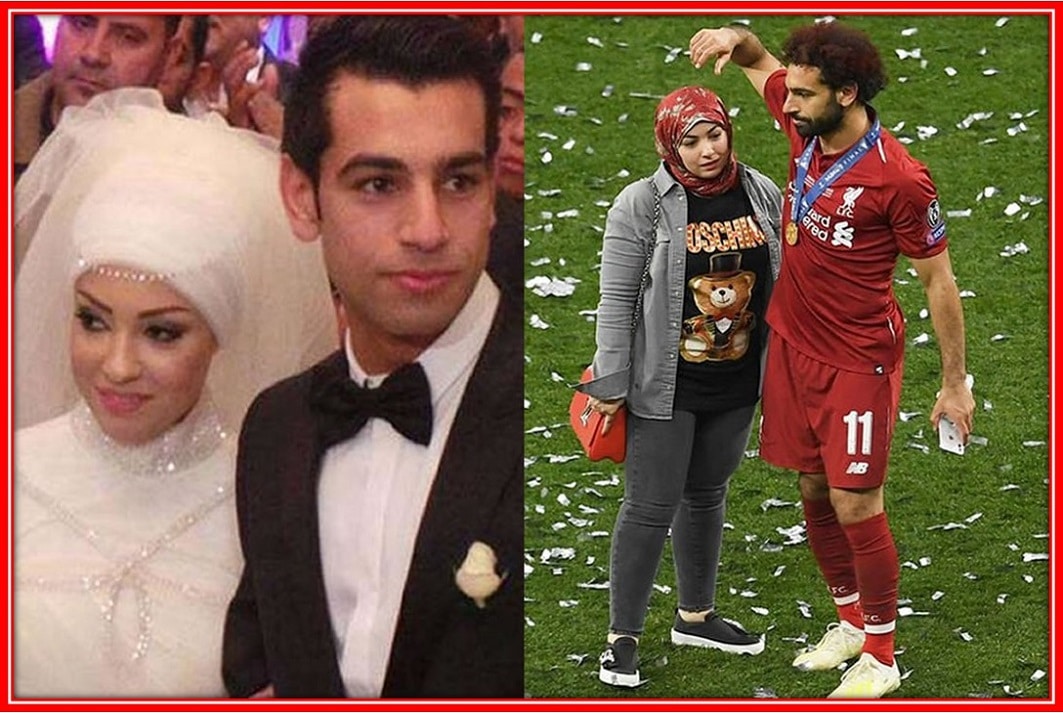 She and her husband have immense support from their villagers. The couple returns to their hometown every Ramadan to provide for the villagers. She is a practicing Muslim just like her husband and wears a hijab. She always covers up and dresses modestly.

Magi is also a supportive wife to his husband. She is seen cheering for her husband whenever he is playing. She has also been judged for her choice of clothing. But she has proudly owned her choice. They both prefer to stay out of the spotlight.

You May Also Like: Who Is The Wife Of Coco Martin? Inside His Wiki And Personal Life

Magi and Mohamed attended the same school located on Basyoun. They met at a very young age while still at college. The couple dated for a while before finally getting married on 17 December 2013 in an Egyptian City called Ngrig.

Famous singers like Hamada Hilal, Abd Albasid Hamouda, and Sa'ad Al Sughayar had attended their wedding. The couple is blessed with two children named Makka and Kayan. Makka was born in 2014 while her father was still playing for Chelsea.

She was named after the holy city of Muslims called Mecca. Kayan on the other hand was born in the year 2020. Mohamed loves sharing adorable pictures of their precious kids. Their children were also present in the 2017-2018 season of the Premier League when their father had won the Golden Boot for scoring 32 goals.

The couple currently resides in Merseyside in North West England along with their kids. Mohamed is estimated to have a total net worth of almost $90 million. Hence, we can assume that his family lives a lavish life.

What Does She Do For A Living?

Many sources have mentioned her different professions. Some sources have also claimed that Magi is a bio-technologist. There are multiple fake accounts associated with her name which has created confusion about her job. However, a degree in commerce is unlikely to work for a biotechnologist unless she has a double degree.

The age difference between Magi and her husband is a subject of interest to many people. But they are not many years apart despite many speculations. She is 27 years old whereas Mohamed is 29 years old. Magi stands at the height of 5 feet 5 inches but her weight is not known.

Magi herself does not have her own social media account. There are a few Instagram account on her name but they appear to be fake. However, her husband appears really active on Instagram. He can be found under the Instagram handle @mosalah with a total of 45.9 million followers on his profile as of 2021.