Who Is Rachael Taylor Dating in 2021? Here Is A Relationship History Of The Australian Actress 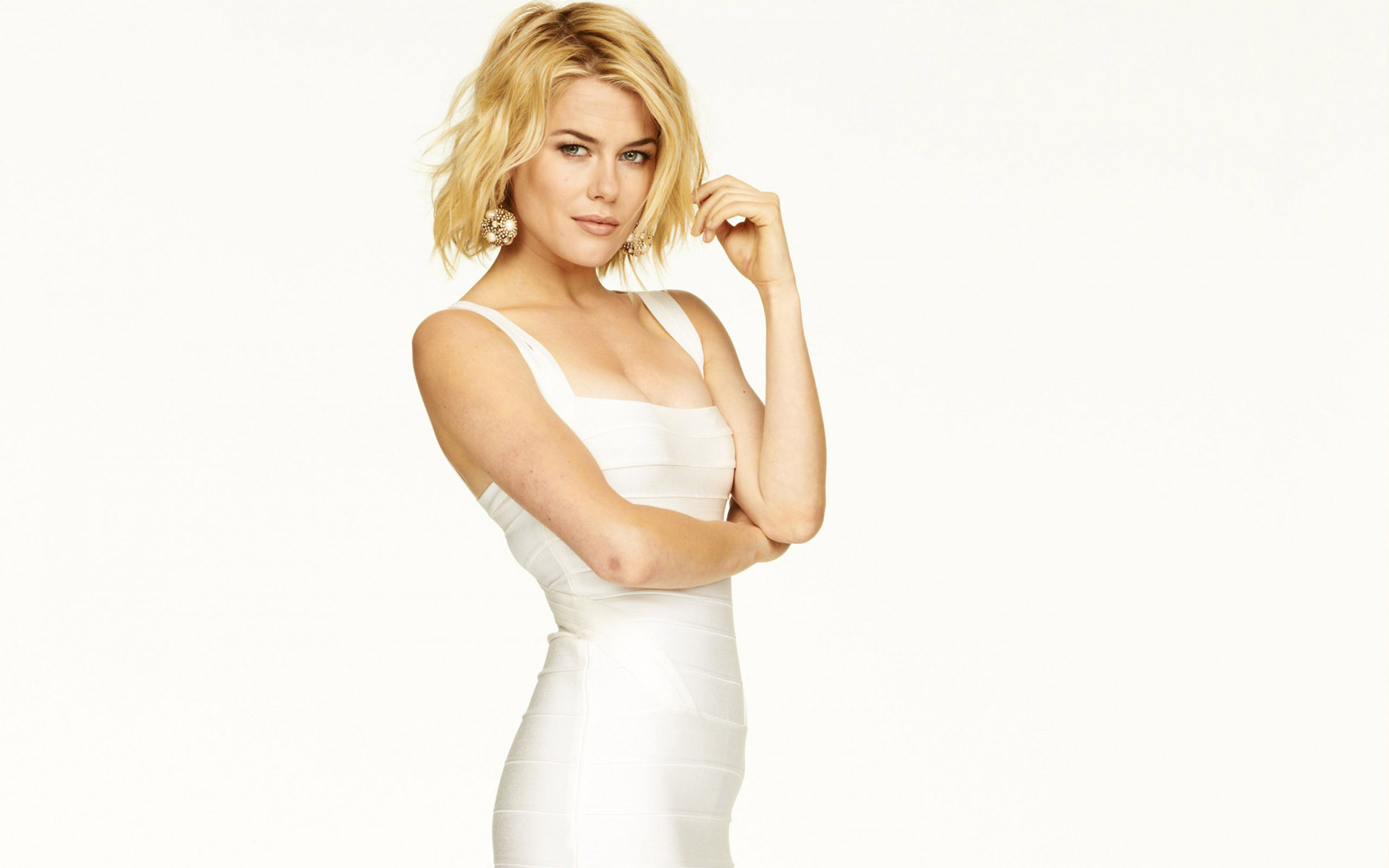 The Australian actress and model Rachael Taylor began her acting career with a 2005 Australian series, headLand. The actress is currently dating the director, photographer, and actor, Mike Piscitelli. Some sources have even claimed that the couple is secretly married. However, there has been no official statement from any of them regarding the marriage rumor.

After dating for several years, Rachael and Mike got engaged to each other in 2017. The 37 years old actress has dated many famous personalities before she began dating Mike. Some of her relationships even turned out to be controversial. Most of Rachael's relationships didn't last very long. Only after dating Mike, Taylor seems more settled in her romantic relationship.

Mike Piscitelli was born in Tarzana, California. Mike is a filmmaker, photographer, and co-founder of Fucking Awesome. He had assisted some of the world's top photographers at the age of 18. To pursue a career in film and photography, Mike shifted to New York.

Rumors of the two being engaged came up after the Woman's day magazine claimed that the actress had been seen wearing what appears to be a wedding ring in photographs. 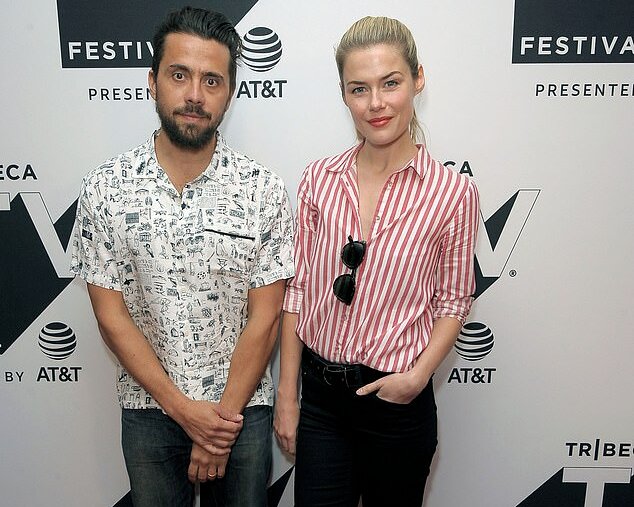 Mike and Rachael began dating in 2015 after the end of Rachael's relationship with ex-fiance, Matthew Newton in 2010. She didn't date Mike until 5 years later. In an interview with Daily Life, Rachael stated:

It's one of the things I'm most proud of, my relationship with him

Mike is not very active on social media with only one post on his Instagram profile. The only post he has made is about the short film he and Rachael had made together.

The couple looks happy with each other. Fans are glad that Rachael finally found love after a history of an abusive relationship.

You May Also Like: Is Nico Greetham Dating Someone? Inside The Actor's Romantic life

Before that, Rachael was rumored to be dating Zachary Levi between 2007 and 2008. She dated Jason Trawick in 2008 which ended shortly afterward.

Inside The Life Of The Actress

Rachael Taylor was born in Launceston, Tasmania to her parents Christine and Nigel Taylor. She graduated her primary level education from Trevallyn Primary School. Rachael had always wanted to be an actress since she was a child. She also performed in many school plays during her childhood.

In 2000, She graduated from Riverside High School. She dropped her education in 2005 to pursue her passion for acting.

Rachael is best known for her character portrayal in movies like Manthing, Transformer, and Shutter. She has also modeled for Skye-Jilly International and competed successfully in the finals of Miss Teen Tasmania 1998.

She has made appearances in a number of American productions like Natalie Wood and See No Evil. Besides, Rachael has also marked her appearance in the popular medical drama Grey's Anatomy for 8 episodes.

What Is The Net Worth Of Rachael Taylor?

Rachael is also a model besides an actress. How much does Rachael charge in movies or modeling contract is not revealed yet. Her estimated net worth is at $4 million majority of which comes from her acting career.