Who Is Renee Montgomery Married To? All About Her Personal Life 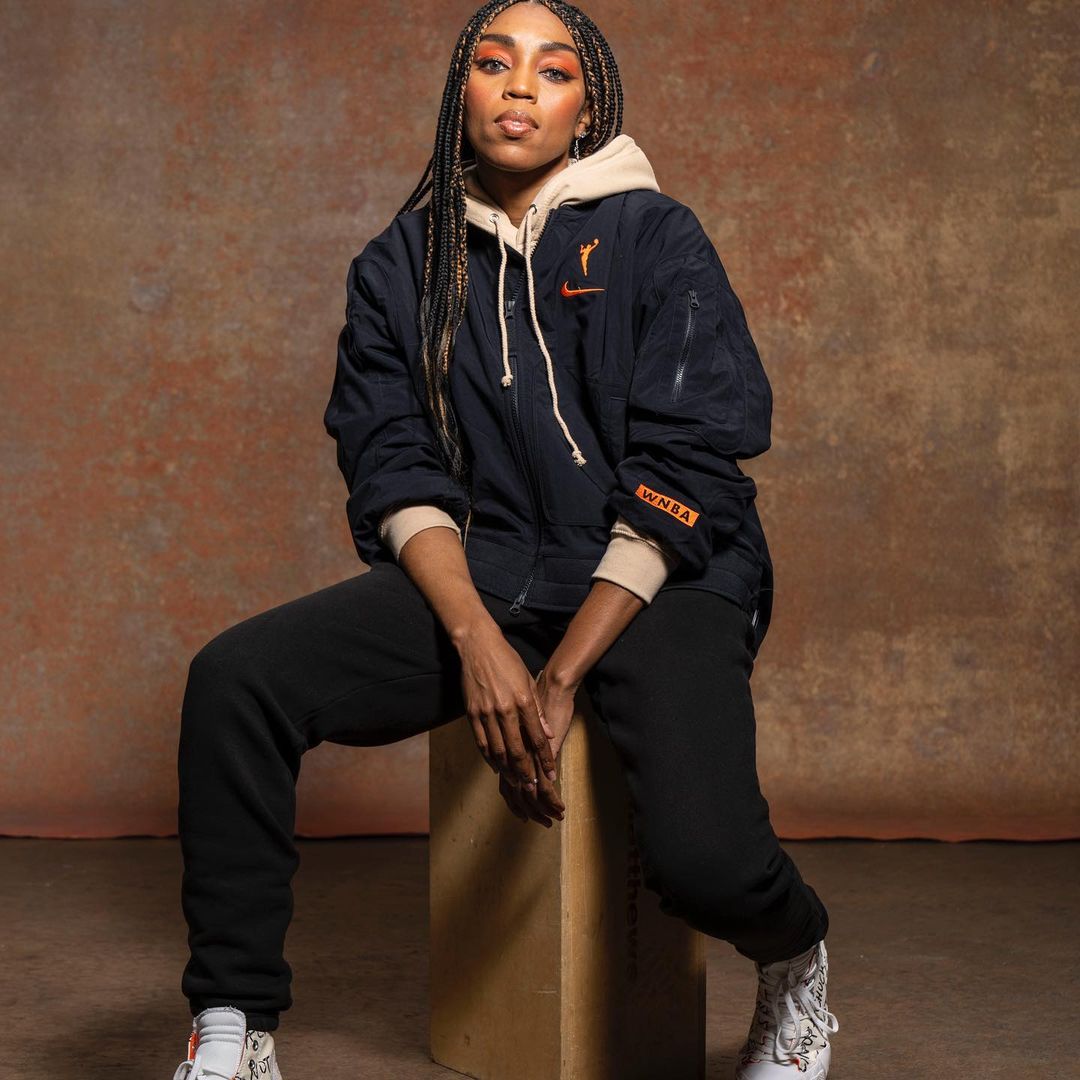 Renee Montgomery is a former American basketball player and a two-time WNBA champion. The WNBA star has retired from basketball as of now. Currently, she is a vice president, part-owner, and investor of the Atlanta Dream. She is an entrepreneur and a media personality as well.

She is part of a three-member ownership group that received approval from the WNBA on Friday to purchase the Atlanta Dream. Renee is all set to become the first former player to be both an owner and executive of a WNBA team as a part of the team.

Her relationship with her fiance Sirena has awestruck her fans. They have been dying to know how the two met and fell in love.

Renee Montgomery was born on 2 December 1986 in St.Albans, West Virginia to her father Ron and mother Bertlela Montgomery. She used to be a captain each year of her high school career. She went to high school at South Charleston High School.

As a high schooler, she has played alongside fellow future WNBA player Alexis Hornbuckle. Renee also played on the varsity soccer team besides basketball. She enrolled at the University of Connecticut after completion of high school. Renee majored in communications.

The basketball star had founded the Renee Montgomery Foundation that attempts to promote love, positivity, and equality to all. It also promotes participation in elections and political involvement. Renee has openly dated women for some time. She is pretty popular on social media with 387 thousand followers on her Instagram profile.

Also Read: How Rich Is Brooke Williamson? Find Out Chef Brooke's Net Worth

The basketball champion is not a married woman yet. But she sure is on her way to marriage. Renee is openly dating and engaged to the singer Sirena for a while. The two fell instantly and unexpectedly for each other. The two are engaged and might get married pretty soon.

The couple wanted to get married sooner and had chosen a date too. But they had to postpone their wedding due to covid according to Sirena.

Who Is The Wife Of Renee Montgomery?

The fiance of the basketball star Sirena is a singer. Before being a professional singer, she has worked as a writer and media specialist. Sirena and Renee became friends after meeting at a game two years ago alongside Angel McCoughtry, an out then-star of the Dream.

In one interview, Sirena has explained their first meeting:

When they first met, Sirena was still balancing school at Kennesaw State University. She was studying music and the entertainment business. She was already a mother to her son Angel who was born to her at the age of 16.

Sirena has surprised the fans with the fact that she had never dated a woman before she met Renee. She was not aware of the stark differences WNBA athletes face compared to the NBA before meeting Rene. She was in awe of WNBA women at their hard work. She was pretty impressed by her now-partner Renee as well. 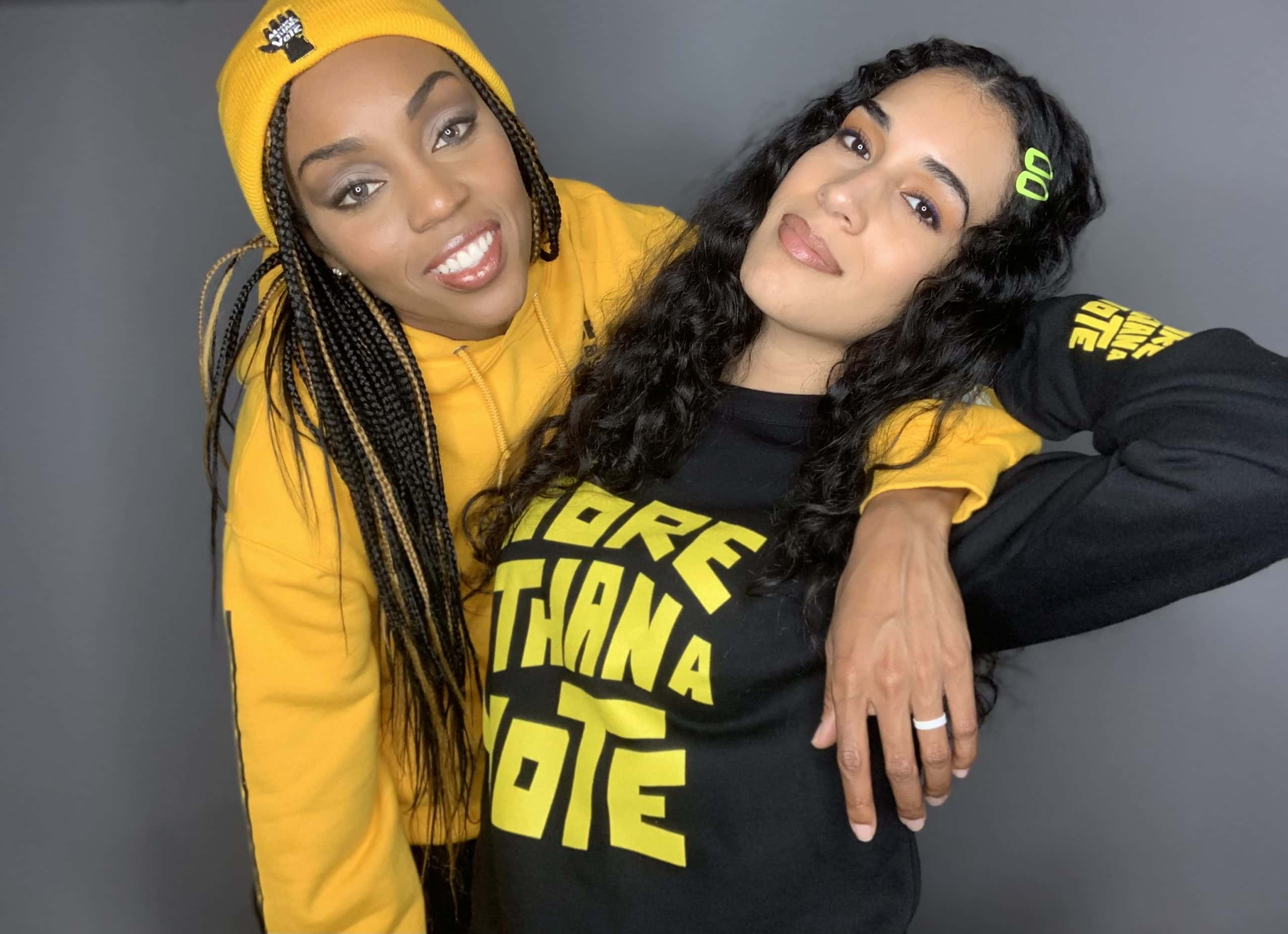 The couple got engaged in the same fall they met. Both generally prefer to keep the details of their relationship under the wraps. They however have not hesitated to show their affection for one another publicly.

Renee credits her fiance for encouraging her during the tough times. Renee, Sirena, and Angel are not molded in the image of what we often see as families in media. Their family is a glimpse into what underrepresented families across the country look like.

Salary And Net Worth

Renee Montgomery's net worth is estimated at around $3 million in 2021. She has earned her fortune mainly through her 11 years of a basketball career. Some sources have claimed that her maximum salary for 2018 is $113,000 while playing for the Atlanta Dreams.