Who Is The Married At First Sight UK Star Alexis Economou? Here Is Why She Looks Familia 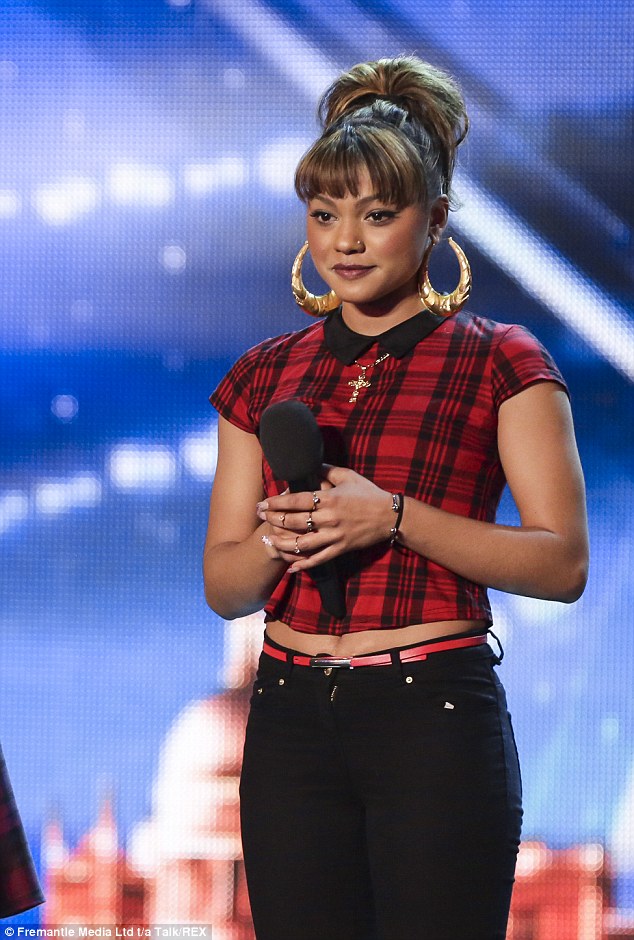 She had performed as a part of the girl group REAformed. The golden buzzer had let the band directly into the semi-finals of the reality show. She was in the band alongside her friends Renetta Eagle and Ebony Cantwell. They had performed The Kiki Dee Band’s 1974 song I’ve Got The Music In Me for their audition.

Alexis in Britain's Got Talent

The judge Alesha Dixon had stated that the girl group was the best one she and other judges had seen on the show so far. Hearing the remarks from judges, she, including her friends were seen wiping their tears as they got emotional.

The band received a loud applaud from the audience as well. She was 21 at the time when her group was chosen by Alesha as her Golden Buzzer act.

Judge Alesha had walked to the stage to hug the trio after their performance. Alexis had also revealed on the stage that she had met judge Alesha before when she was 15 years old. The revelation had surprised the audience and the judges.

Unfortunately, they couldn't make it to the finals. They got eliminated in the semi-finals of the show.

You may also like:  Who Is Rich Paul? Here Is Everything You Want To Know About Adele's New Man

Who is Alexis Economou?

Alexis is a 28 years old freelance model from the United Kingdom. She is currently residing in London. She describes herself as a Bold, energetic, and incredibly strong woman. She is also considered quite opinionated by the people close to her. Her mom is Greek whereas her father is Dominican.

She was involved in a controversy a few years ago. She was caught sneaking drugs into the prison for her then-boyfriend. After the incident, she was given 150 hours of community service and a three-and-a-half-month suspension.

Acting is one of her passions. She has also worked on several short films and online web series. Alexis has over 45 thousand followers on her Instagram. She considers her versatility and her open-mindedness as her greatest virtues. She is ambitious and hardworking. In the matter of love, she considers herself a "hopeless romantic".

Alexis participated in Married At First Sight UK so that she could meet someone good and genuine who would be ready to commit to her. She is single for the last two years to focus on herself. She is now open to dating as she feels like she is ready.

She wants a best friend kind of relationship since she has not experienced it before. A man who is in touch with his emotions and is affectionate and compassionate is her perfect man. She laughed about how she has only dated “bums who don’t know what they want”. 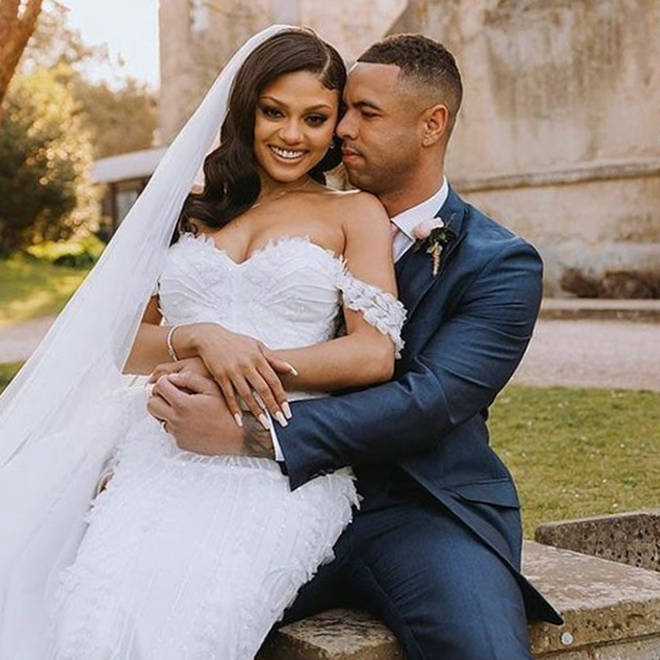 Alexis and her then-partner Jordon in MFAS ( source: capitalFM)

Initially, she was paired up with Jordon Mundell for Married At First Sight. They already had a chaotic start in their marriage. When 28 years old Jordon confessed that his type of woman is a blonde woman, Alexis was devastated and the couple halted their journey. She hasn't had an easy journey in MAFS. It was later revealed that Jordon had kissed Megan Wolfe behind his partner Alexis's back.

Alexis doesn't hold grudges against Jordon though. She has forgiven him and remained friends with him.  She later came back after establishing a connection with Anthony Poole. They vibed with each other after the group dinner. Their connection and instant chemistry made it look like that the two were hitting it off. But their connection doesn't look as strong as it used to.