Who Is The Television Host Jeff Devlin Dating? Learn Everything About His Relationship 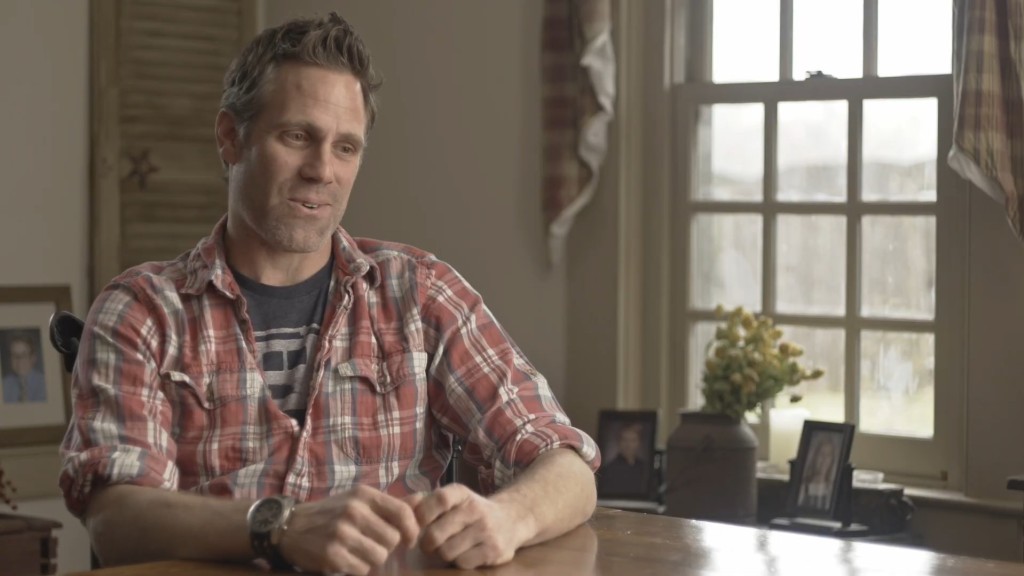 Craftsman, Contractor, and Television Host Jeff Devlin’s personal life has been an intriguing topic for his fans. What some fans don't know is the end of his marriage to his ex-wife, Christine Devlin.

In December 2020, Devlin posted a picture on his Facebook with a woman with a caption disclosing that he is engaged to her.

While 2020 has had some ups and downs I am happy to say I know 2021 and all the days that follow Will be so blessed as I will get to spend it with you Janelle Burdette and your kids. Looking forward to forever!!!!! #engaged 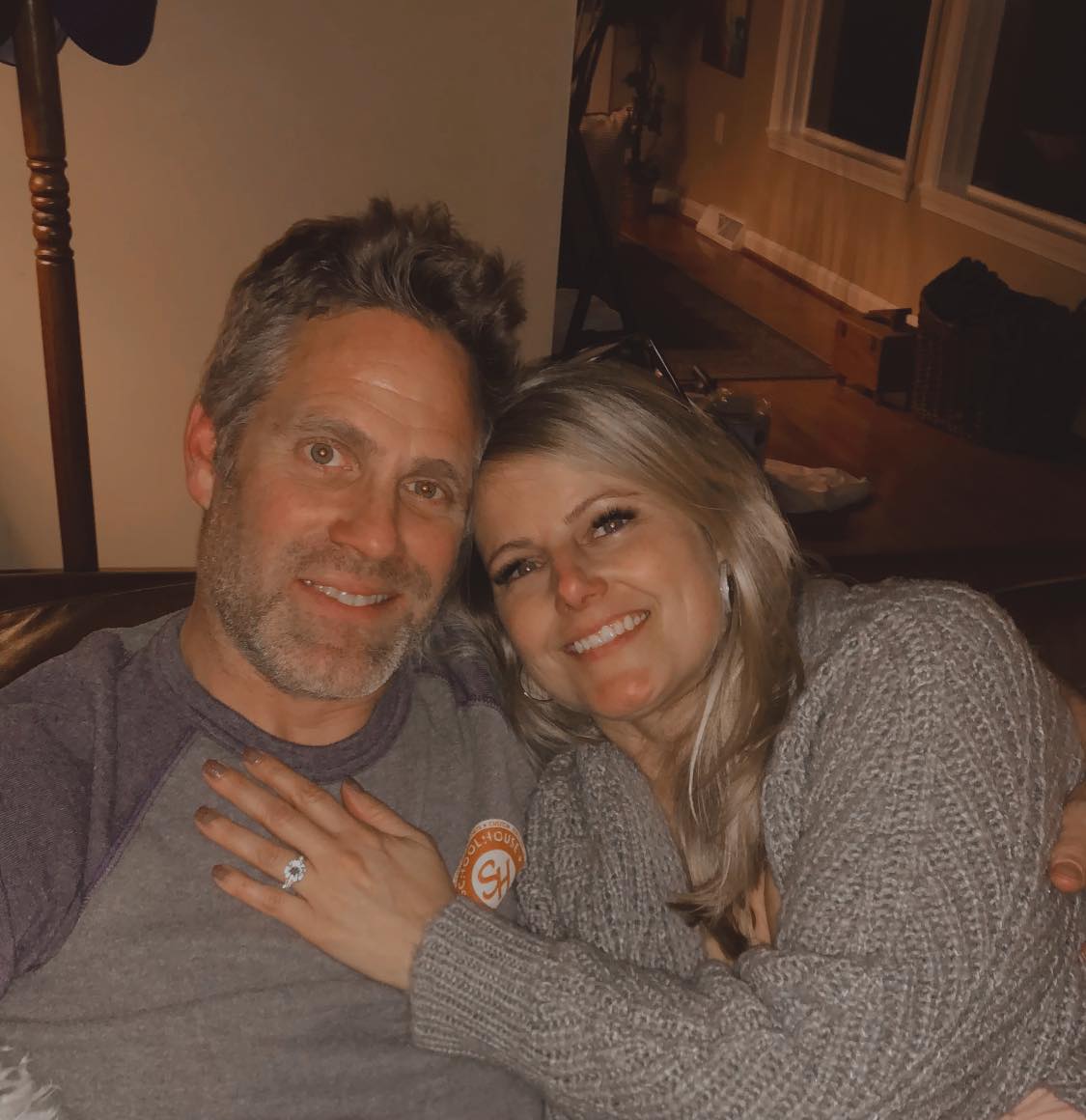 The licensed contractor Devlin announced his engagement to Burdette on Christmas Day 2020. There has been no news of their wedding date in sight but Devlin and Burdette are still going strong in their relationship.

Jess was born in Pennsylvania, US. He was born in a close-knit family with loving parents and six brothers. He attended Neshaminy High School. He found his passion for carpentry when he was a teenager. Inspired from The Old House on PBS, he used to mess around with the furniture of his house. He then started building birdhouses and selling them. He would take woods from dumpsters for his projects.

His childhood passion turned into a career later in his life. Jeff rose to fame after his appearances on HGTV’s Spice Up My Kitchen, Ellen’s Design Challenge, and the DIY network show I Hate My Bath. He has experience in tackling different parts of the house, like the kitchen, bathroom, or bedroom. Jeff Devlin often takes on the challenge of complete reformation of houses in his show Stone House Revival.

Devlin's previous marriage to Christine Devlin lasted for two decades. Christine is a veterinary nurse by profession. Christine and Jeff have two children together, Reese and Aidan.  According to their social media posts, it is revealed that the two first began dating in 1997.

The reason for their divorce is not known. They are co-parenting their children from which we can conclude that they are not bitter to one another. They have not deleted any traces of their marriage like pictures either.

Jeff is a founder of SchoolHouse Woodworking since 1995. He has worked as a cameraman as well at one point in his life. He has shot events like water polo, drag racing, mountain biking, concerts, etc.

From 2014 to 2016, he worked as a carpenter for Ellen's design challenge. The challenge involved implementing designers for creative designs within a narrow time constraint. He worked as a carpenter, TV host, and designer for Stone House Revival from September 2015 to December 2018.  The show featured him restoring 200 years old stone houses. He has also hosted programs like Most Embarrassing rooms and many others.

Also read: Is Jessie Moses The Wife Of UFC Star Jon Jones? Here Is Everything You Want To Know About Their Relationship

Who Is Jeff's Fiance Janelle Burdette?

Janelle Burdette was born on May 27, 1973. Burdette comes from West Virginia. She is currently residing in Malvern, Pennsylvania. Burdette has studied audiology at West Virginia University and A.T. Still University. She is working as a clinical sales associate at Midlantic Technologies.

Burdette has been previously married just like Devlin. She has two sons from her previous marriage, Gavin and Walker. Her children were born in 2001 and 2003 respectively. Her first child is a school athlete and the second one has enrolled in a university.

Jeff and Burdette have been known each other since 2015. But it was not until 2018 that they got romantically involved. How the duo met has not been revealed yet. The two seem to be getting along with one another's children. Jeff has even attended Burdette's son's graduation.

Fans hope to see them married soon. We wish them a wonderful journey.