Who Is Wyatt Oleff Dating? Know All About The I Am Not Okay With This Star's Girlfriend 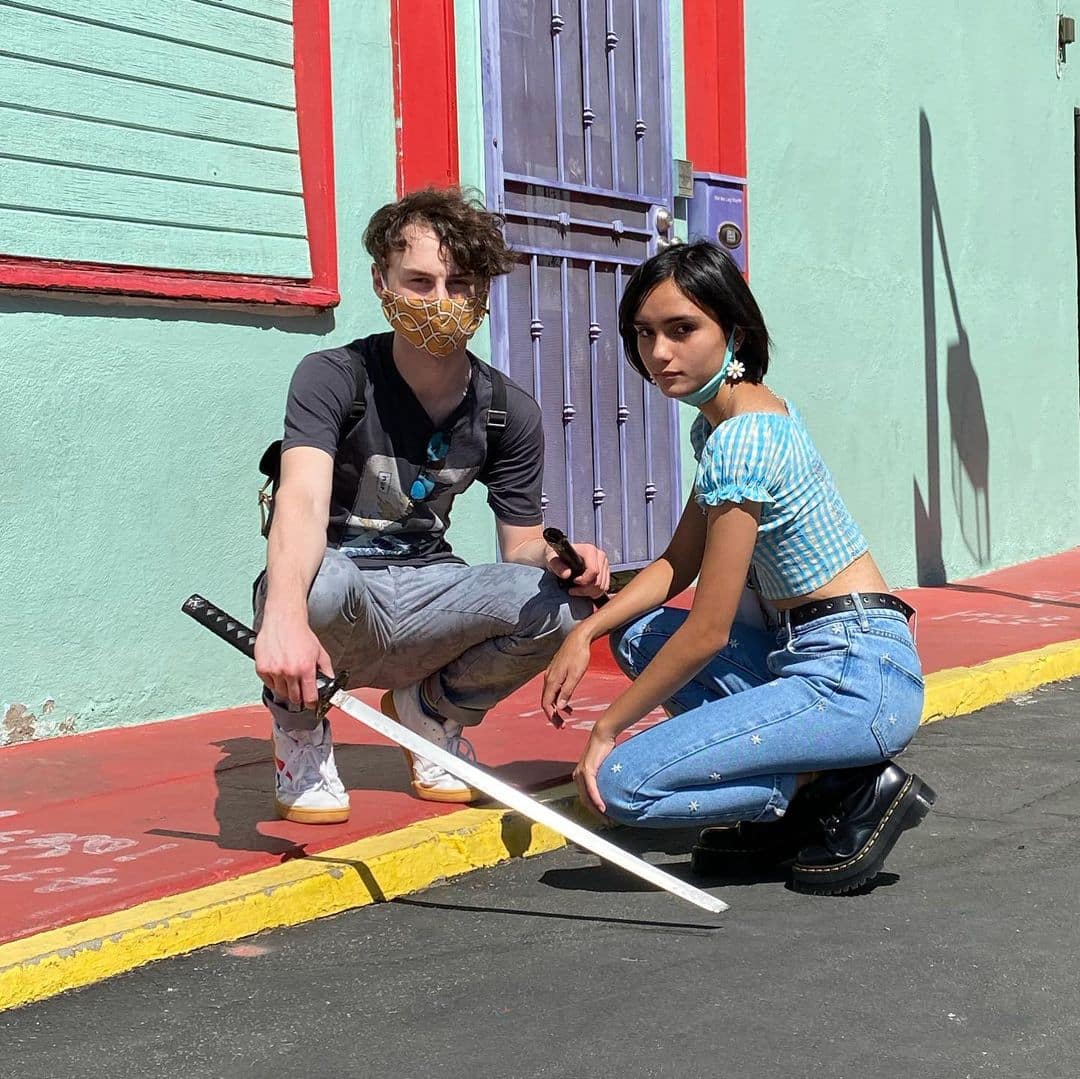 I am not okay with this star Oleff is reportedly dating a digital artist named Erin. The couple has shared loved-up photos of each other on their Instagram pages. The last post of them together was made by Erin in May 2021. As of September 2021, the couple is thought to have been together for more than two years.

Oleff has openly addressed Erin as his girlfriend on his Instagram picture. 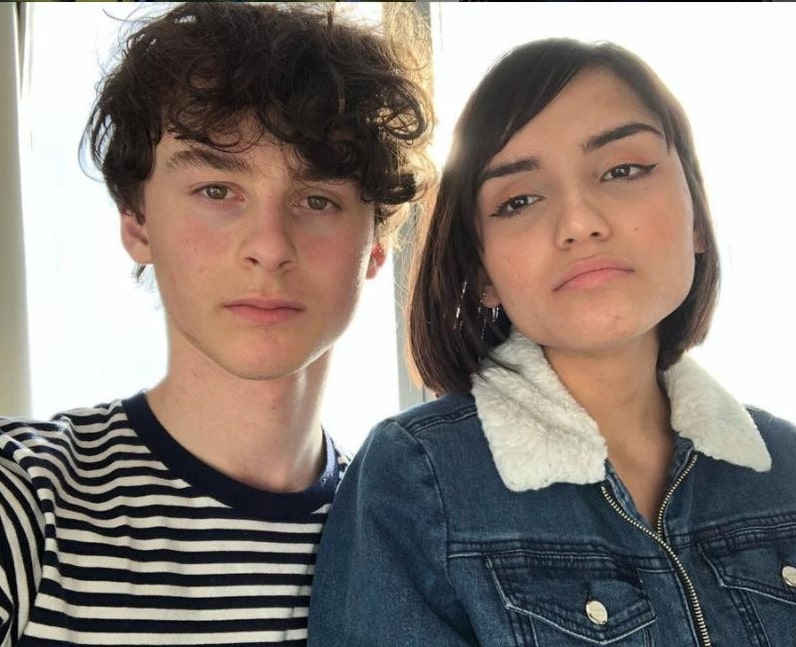 When did it all start?

From their pictures together, it looks like the couple shares a sweet bonding. Oleff has not dated anybody before Erin. It can also be seen that they started dating either in early 2019 or a little bit prior to it. The date is not clear but Erin was seen on Oleff's Instagram on his post made on 7 November of 2018 along with his other friends. It is hard to tell whether they were already dating by then or they were just friends.

The fans first got to know about their relationship when Oleff made it official via his Instagram post on March 30, 2019. They have been openly posting pictures with one another since then.

You may also like: Tarik Freitekh Net Worth - Get to know the rich American business executive's life up close

Erin is a digital artist who creates amazing animated designs and artistic wallpapers. Her Instagram handle @cactiluna has 113k followers. Erin posts pictures of her artworks other than the adorable pictures of her and Oleff together.

Her comments section is filled with appreciation comments for her work. She also takes the help of Instagram to show her love for her boyfriend.

The couple has been posting about each other back and forth as playful banter. On 1st April 2019, the actor thanked Erin for being his girlfriend via his Instagram post. He wrote:

To which Erin has responded the same day by posting a picture of the two with the caption:

The fans couldn't be more awestruck by how cute their relationship is. They have been bombarding the comment section with well-wishes for their relationship. One fan wrote "congratulation!love is long and longðŸ’–". Furthermore, another fan said: "Yall better get married" 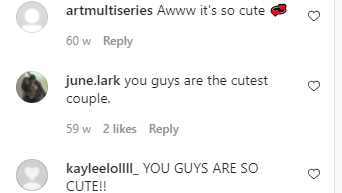 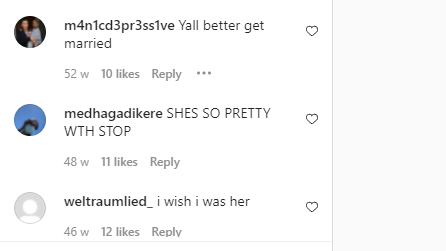 Erin also does pencil sketches. She has a dog and she celebrates his birthday every year. Her Instagram bio reads: consider the coconut. From the look of her profile, it looks like she already had a fanbase before people noticed her for being Oleff's girlfriend.

Erin's last post on her Instagram is a picture of her artwork as well which she has posed with the caption:

heres the rest of the characters i did! cleo was my favorite to color cause of the glitter effect:)

Erin often posts about her parents and siblings.

The early life of Wyatt Oleff

Wyatt Oleff was born in Chicago, Illinois to the parents Doug and Jennifer Oleff on 13 July 2003. He was brought up Christian. He grew up with his brother and two sisters. He spent his childhood in his hometown Chicago. He is currently residing in Los Angeles.

Oleff always wanted to become an actor. He conveyed his dream to his parents at the age of 5. Two years later, his family shifted to Los Angeles. Oleff started his acting journey back in 2012. has 2.8 million followers on his Instagram. His friend describes him as a fun-loving person. Oleff's estimated net worth is around 100k USD.

How did Oleff get into acting?

18 years old Wyatt Oleff started out in the show biz as a child. He got to see success as a teenager in the form of I am not okay with this star. He has managed to secure roles in the horror movie IT, the superhero movie Guardians of the Galaxy and Netflix's I Am Not Okay With This.

Wyatt Oleff played the role of Stanley Barber in the show I Am Not Okay With This. Stanley is the neighbor of the show's lead Sydney played by Sophia Lillis.  Oleff's character Stanley develops feelings for Sydney in the show and offers to help keep her powers under control. The series was canceled after one season because of the COVID-19 pandemic in August 2020.Quick facts about Oleff

Although Oleff hasn't directly mentioned his relationship to Erin other than in pictures, he and Erin look like a close-knit couple. How did the duo met is still a mystery? The fans support their relationship wholeheartedly. They hope to learn where and how the couple met.

Wyatt Oleff I am not Okay with this