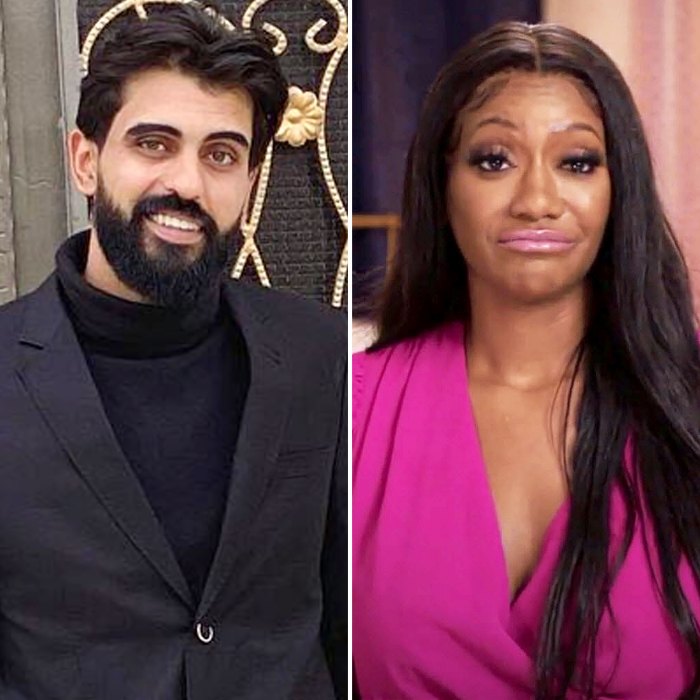 The 90 Day Fiancé: The Other Way star, Yazan Abu Harirah, is looking forward to settling down with his new girlfriend turned fiancé following the end of his tumultuous relationship with Brittany Banks.

Yazan revealed his new relationship in late December 2020 through his Instagram posts. In those posts, he was seen using the hashtag #lulu and mentioning an Instagram user, @ya_lulu7, alongside a heart emoji.

When 90 Day Fiancé’s fans saw that, many believed that he was doing all these to take revenge on his former partner, Brittany Banks. However, as it turned out, Yazan was not taking any revenge and was actually dating a girl named Leena or, as he prefers, ‘lulu.’

After the news came out, he thanked everyone involved in the 90 Day Fiancé’s team and the TLC Channel for their amazing efforts in the program through his Instagram Story. In addition to that, he added that he is happy with his newfound love and everything seems better in his life.

I would like to thank the TLC channel for the big efforts in the program, and the results of the show came out really well. Thankfully, I'm so happy now with my new love relationship, and now everything is way better than ever!!!

Yazan’s new relationship's seriousness further got revealed when he posted a TikTok video through his Instagram handle on February 20, 2021. The TikTok video showed a glimpse of Leena’s FaceTime call log, which was filled with her calling Yazan only.

Moreover, the background music also told the whole thing. The background music on the TikTok video reads, “Imagine Having To Call Your Boyfriend Every Night Just To Fall Asleep.” After these instances, it became clear that Yazan finally fell in love and was in a serious relationship.

But, little did his fans and 90 Day Fiancé’s viewers knew that his relationship with lulu had already taken a huge turn. During his appearance on an episode of 90 Day Bares All, aired on April 4, 2021, Yazan was asked about the level of seriousness of his new relationship by the host, Shaun Robinson.

In reply to that, Yazan’s translator, Adam Lebzo, gave a reply that surprised the host, other cast members, and viewers. Adam mentioned that the relationship is very serious, so much so that Yazan is all set to share the wedding vows with Leena (Lulu).

Likewise, Adam dropped another shocking news. He stated that Yazan and Leena (Lulu) are way over dating and the boyfriend-girlfriend relationship as they are basically engaged. He also told that Yazan has talked with Leena’s father about their marriage, to which he agreed.

Furthermore, Adam also revealed that Leena lives in the United States, has a Jordanian background, and her father is from Jordan. After that statement from his translator, Yazan handled the speaking part and stated that he and lulu hope to get married in July 2021, and they have not met face-to-face.

Before having such a beautiful bond with Leena (Lulu), Yazan was dating Brittany Banks, whom he met via the internet. Later, their togetherness got featured in 90 Day Fiancé. Unfortunately, their relationship was full of flaws. They were even regarded as one of the most toxic couples by the viewers of the show. 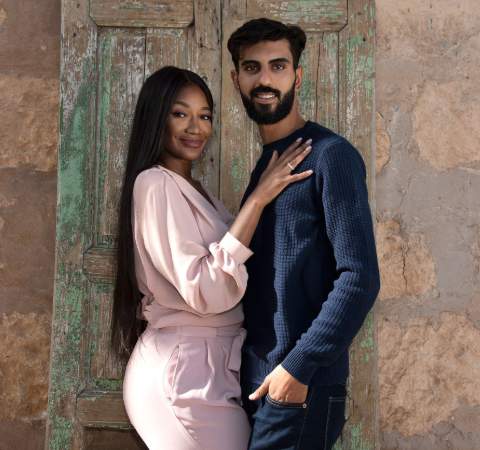 Nonetheless, they stayed together till the end of the filming of the second season of 90 Day Fiancé: The Other Way. However, as time passed, it was very hard for them to continue their relationship. And by the time the show aired on January 2021, the two had already parted ways; Yazan had already found a new companion with whom he was very happy.

Also Explore: The Reason Behind Larsa Pippen and Malik Beasley's Break-up after 4 Months