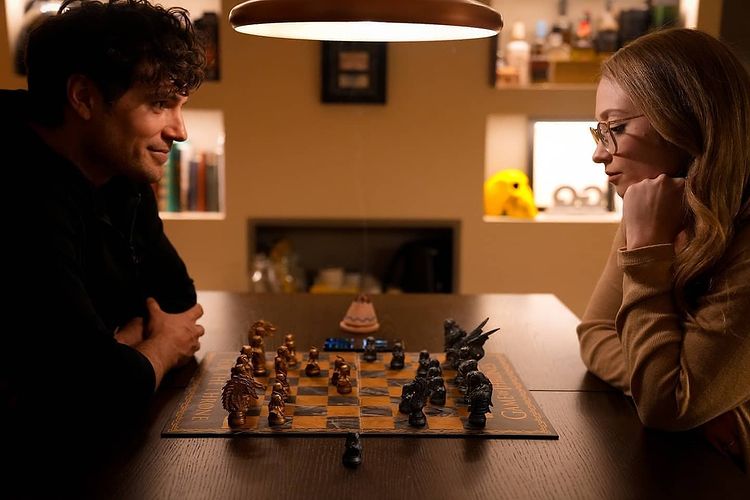 Superman actor Henry Cavill has a very flourishing acting career. But, the same cannot the said when it comes to the actor’s personal life. With several failed relationships, it seems that Cavill doesn’t have lady luck.

Besides, the actor has been single since 2018. But, after more than two years of singleness, it seems that the handsome English actor has finally found someone with whom he can share everything. Yes, you heard that correctly! Henry Cavill is in a relationship!

So, without wasting any time, let’s learn everything we know about Henry Cavill’s new relationship, his girlfriend’s details, and his past relationships.

The news of Henry Cavill’s new relationship first broke out on April 7, 2021, when the Superman star was captured going on a walk with his beloved dog, Kal. But, the actor wasn’t only accompanied by his pet, as he was enjoying the company of his new girlfriend. However, at that time, nothing was known about who Cavill’s newfound love is, leading people to gossip.

Many even thought that the girl was none other than the Canadian environmental scientist named Danielle Beausoleil. Sadly, the gossips of Danielle Beausoleil being Cavill’s new girlfriend was put to rest when the actor himself made a huge announcement and revealed his partner’s name.

On April 11, 2021, the Witcher actor took to his Instagram handle to officially announce his new relationship and that his girlfriend’s name is Natalie (not Danielle Beausoleil). The actor had shared a cute picture of him looking adorably at his girlfriend while playing chess. Likewise, he captioned the picture, writing, “This is me looking quietly confident shortly before my beautiful and brilliant love Natalie destroys me at chess.”

Not only Cavill but his girlfriend also shared the same picture of her Instagram handle and put up a funny caption. Most recently, on April 12, 2021, she was captured talking Cavill’s pet dog, Kal, to a walk.

Going by that, it seems that Henry and Natalie have already formed a great bond, and it will not break soon enough.

Who Is Henry Cavill’s New Girlfriend?

Henry Cavill’s new girlfriend, Natalie Viscuso, is a native of Beverly Hills, California. Through her LinkedIn profile, it is known that she used to study Cinematic Arts at the University of Southern California.

Likewise, she is a former manager at The Weinstein Company and worked there from May 2017 to April 2018. She is currently working as the vice-president at Legendary Entertainment, the company that produced the movie Man of Steel, in which Henry Cavill starred as Superman.

You May Also Like: The Fairly Tale Love Story of Carey Mulligan and Marcus Mumford | Her Role in Promising Young Woman

Before being in a relationship with Natalie Viscuso, Cavill was dating several women. However, none of those relationships managed to work for a long time.

The Witcher actor was initially dating the British horse showjumper, Ellen Whitaker. Besides, they were even engaged. However, the two parted ways in 2012. A year later, he began dating a fellow actress named Kaley Cuoco. Sadly, the duo split after just two weeks.

Following that, in October 2013, he once again patched up with his former girlfriend, Gina Carano. But, the actor and MMA fighter separated after more than a year, in December 2014. Later, it was known that Cavill was dating Marisa Gonzalo, who was 10 years younger than him. 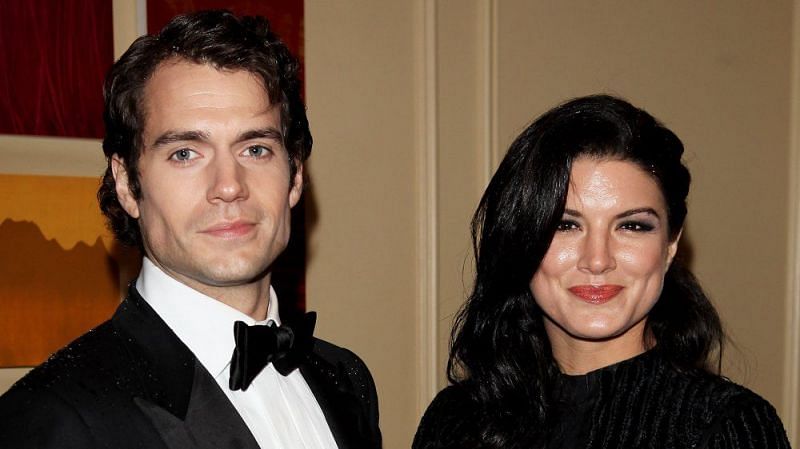 Much like his previous relationships, this also didn’t last long as the two split in February 2015. In late 2015, he began dating Tara King but got separated from her in 2016. Afterward, he was reportedly in a relationship with a stuntwoman named Lucy Cork. The two began seeing each other in July 2017.

Unfortunately, their togetherness didn’t last long, as they called it quit in 2018. Following that, Cavill decided to remain single for a while, and since then, no news of him dating anyone came out.

But, as of now, it seems that he has finally found the right one and is planning to settle down with his current girlfriend, Natalie.