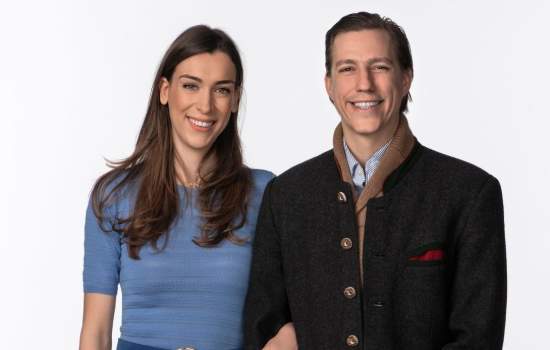 Prince Louis of Luxembourg is all set to share the wedding knots once again after ending his marital relationship with his now-former wife, Tessy Antony de Nassau in 2019.

Following his divorce from Tessy Antony, Prince Louis was in a relationship with a Parisian lawyer named Scarlett-Lauren Sirgue. And, after almost a year of dating, the Prince and his to-be Princess decided to take a further step and got engaged.

Here is everything you need to know about Prince Louis’ engagement, his fiancé, his previous marriage, and how his ex-wife reacted to the engagement news!

On April 6, 2021, the official Instagram handle of the Luxembourg Royal Family, Cour grand-Ducale Luxembourg announced that Prince Louis got engaged to his lovely girlfriend, Scarlett-Lauren Sirgue.

We are happy to announce the engagement of our son, Prince Louis, to Miss Scarlett-Lauren Sirgue. Princes Gabriel and Noah join us in surrounding the new couple with all our affection. We wish them immense happiness.

The third one was a former picture of Prince Louis and Scarlett-Lauren, who seemed very relaxed and happy.

Prince Louis and the to-be Princess are together since late 2019. In 2020, they made their first official appearance as a couple when they attended an awards show. Since then, they have been together and have made a few public appearances.

Born on August 8, 1991, Scarlett-Lauren Sirgue spent most of her childhood playing around in the suburbs of Bordeaux, France. She is the daughter of Pierre and Scarlett Sirgue. Both of her parents are reputed lawyers; her father specializes in health law whereas her mother specializes in family law. 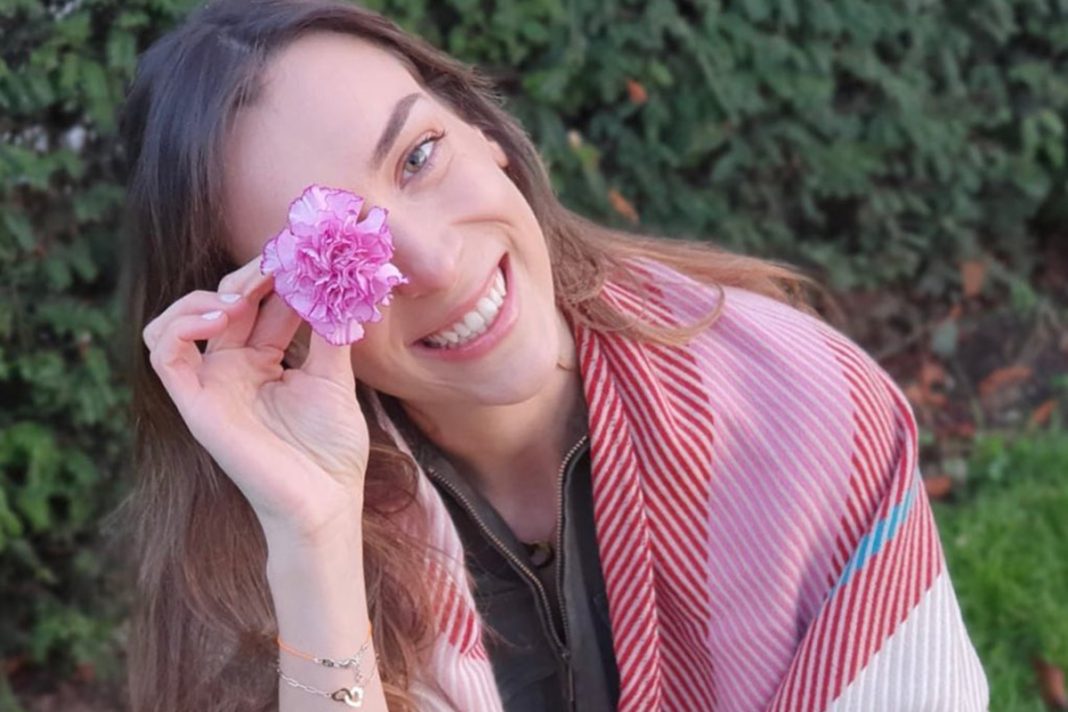 For her education, she first attended Paris Descartes University and later enrolled at the Professional Bar Training School for her studies in Law.

Following the completion of her education, she initially worked alongside her mother and specialized in family law. Later on, she began focusing more on Victim’s Law. As of now, she works for the firm founded by her parents, where Prince Louis is a mediator.

As many people know, before being engaged with Scarlett-Lauren, Prince Louis was in a marital relationship with Tessy Antony de Nassau. The former couple had tied the knots on September 29, 2006, almost six months after their first child Gabriel was born (born on March 12, 2006).

On September 21, 2007, Prince Louis and Tessy Antony welcomed their second child named Noah. Following that day, their marital life was filled with happiness that was accompanied by a parents’ responsibilities. 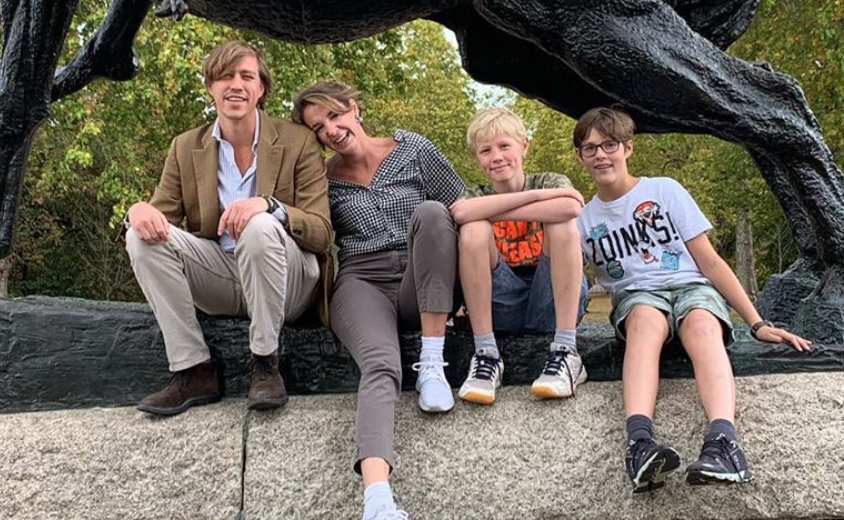 Prince Louis alongside his ex-wife and two kids (Source: royalcentral.co.uk)

However, after 12 years of marriage, their marital life took a bitter turn as Prince Louis and Tessy Antony decided to get separated on January 18, 2018. The divorce was finalized in 2019, and the responsibilities of the two children were handed to both of them.

As of now, Tessy Antony is living alongside her fiancé, Frank Floessel. Furthermore, Tessy and Frank are expecting their first child together later this year.

A lot of well-wishes and positive reactions came when Prince Louis’ engagement to Scarlett-Lauren was announced. Among all those, one was from Prince Louis’ ex-wife, Tessy Anthony.

Through her Instagram story, Tessy Anthony gave a very positive reaction to her ex-husband’s engagement. In it, she had written that the news is finally out and she, her kids, and her fiancé are very happy for Prince Louis and Scarlett-Lauren. Also, she wished the newly engaged couple lots of happiness and best wishes.

Finally, it’s out too :) Gave, Noah, Frank, and I are so happy for you both and wish you only the best and much happiness. 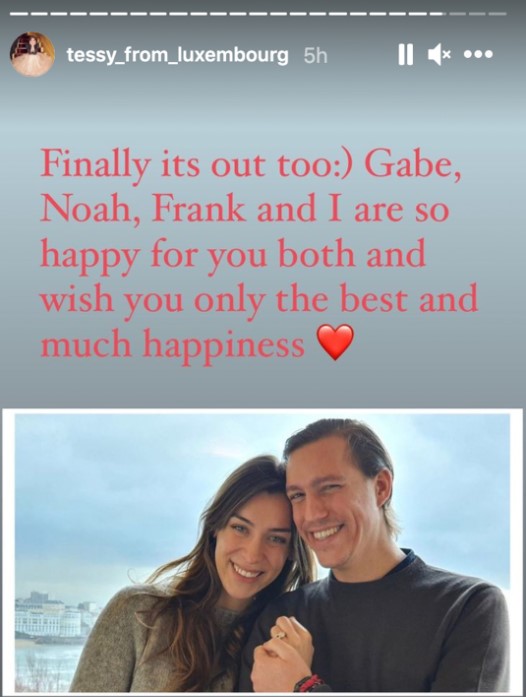 To conclude, it seems that even though Prince Louis and Tessy Anthony are separated, both of them have maintained a healthy friendship with a lot of respect for each other.