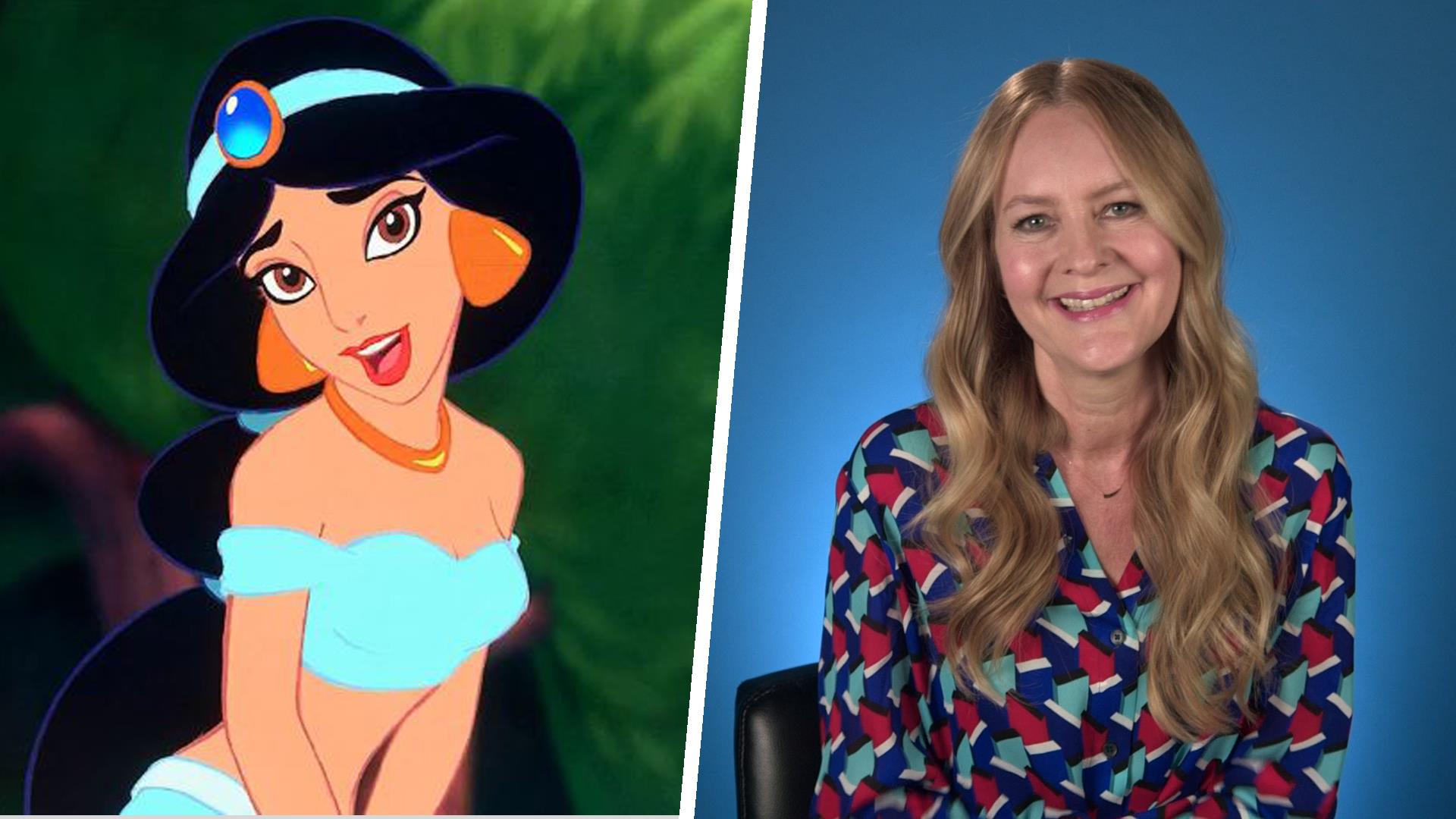 Linda Larkin is an American actress plus voice actress who has earned widespread fame for being the speaking voice of Princess Jasmine in Walt Disney’s animated feature film, Aladdin (1992).

Not only that, but she has also given voice to everything related to the character of Princess Jasmine. Other than that, she also has been a part of several other movies and TV shows such as Runaway Bride (1999) and The Next Best Thing (2000).

Now that we are somewhat familiar with Linda’s profession, let’s dig deep and learn more about her biography, age, personal life, career, and net worth!

Born in 1970, Linda Larkin celebrates her birthday on the 20th of March every year. She is currently 51 years old. Likewise, she hails from the suburbs of Los Angeles, California. Her zodiac sign is Pisces.

Not much is known when it comes to the actress’s family life. To this date, she has kept the details of her parents and siblings up to herself only. The same applies to her education details.

Other than that, it is known that her nationality is American and her ethnicity is Caucasian.

The beautiful American actress stands at an average height of 5 feet 4 inches (1.63 meters) and weighs around 53 kg (116 lbs). Her body measurements are 32-24-35 inches. Moreover, her hair color is blonde and her eye color is green.

The Los Angeles, California native actress is a happily married woman. She is married to a fellow actor named Yul Vazquez. Her husband is renowned for his performances in Captain Phillips (2013), Russian Doll (2019), and The Outsider (2020).

Linda and her husband Yul’s marital life initiated when they shared the wedding vows on May 18, 2002. Ever since then, the happily married couple has always been together, holding each other’s hand in every circumstance.

In their marital life, the husband-wife duo is yet to welcome children into their family. Nonetheless, they have a strong bond that can also be witnessed through Linda’s official Instagram handle, where she often shares pictures captured alongside her husband.

Apart from some happy moments, there is nothing unusual in the two love birds’ marital life. Furthermore, there are no talks of affairs or anything.

Linda Larkin’s journey in the entertainment industry started in 1990 when she appeared as Joanne in the short video Zapped Again!. In the same year, she made her TV debut portraying the role of Stacy in Ferris Bueller.

Aladdin: The Return of Jafar (1994), Aladdin (1994-95), Aladdin and the King of Thieves (1996), Ralph Breaks the Internet (2018), and Disney Comics in Motion (2018-19) are some of the well-known acting projects in which Linda gave voice to Princess Jasmine. For her extraordinary contribution to the history of Disney, she was honored with the Disney Legends Award in August 2011.

Apart from her voice acting role, Mrs. Larkin has also been a part of other acting gigs. In 1999, her portrayal of Gill’s girlfriend in Runaway Bride was loved by everyone.

You May Also Like: Voice Actor Profile - Justin Briner Biography

With such a valuable contribution to Walt Disney Company plus several other acting gigs she has done to this date, it must be sure that Linda Larkin has accumulated a healthy net worth.

As per sources, it is known that Linda has a net worth amounting to $1.4 Million. With such net worth, the actress has managed to live a decent lifestyle and fulfill her every need.