'The Circle Season 2': Are Chloe Veitch And Mitchell Eason Dating After Season Finale? 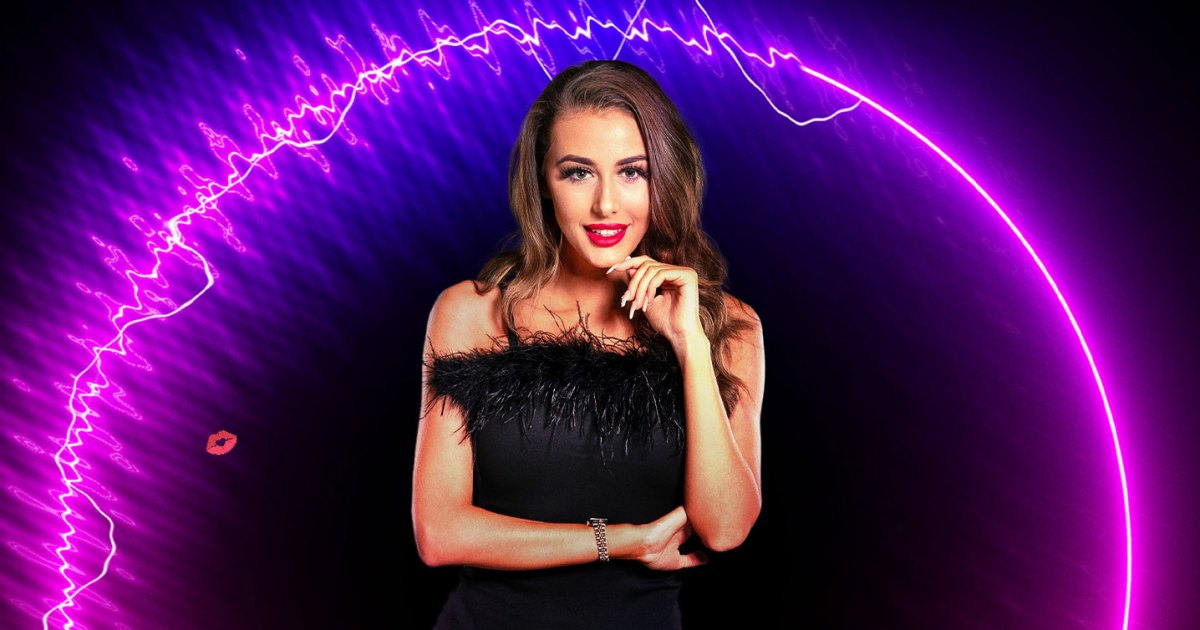 Spoiler Alert! For Season 2 of The Circle: Netflix’s The Circle has managed to amass a huge viewership around the world due to its catchy competition content in which contestants play as themselves or as catfish. Just recently, on May 5, 2021, the season finale of the second edition of the reality show aired.

The season finale had some pretty good twists with Trevor and Chloe Veitch as the final two contestants. Unfortunately, for Chloe, she ended up being the runner-up as DeLeesa St. Agathe, who was catfishing as "Trevor," won the $100,000 prize.

However, it now seems that she didn’t return home empty-handed as the TV personality is sparking dating rumors with a fellow male contestant. Luckily, the male contestant was none other than Mitchell Eason, with whom Chloe has had a good connection on ‘The Circle.’

The now-rumored couple first met face-to-face during the filming of the season finale of The Circle Season 2. While Veitch was one of the finalists, Eason was a returning blocked player. Prior to that, the two had never met each other personally due to the rules of the competition.

But, when the television personality saw Eason, she went straight towards him and gave him a hug. As per reports, it is also believed that the two were chatting continuously in the background during the filming of the season finale. 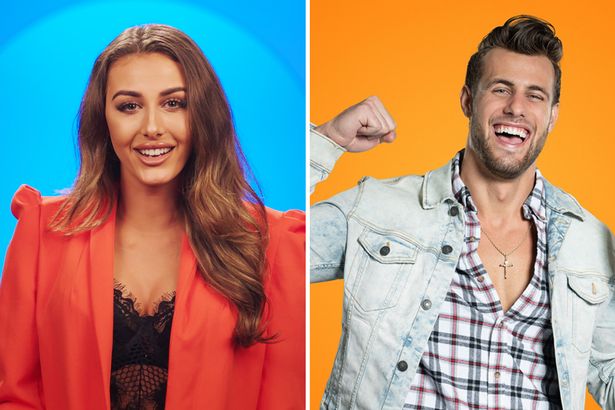 A collage picture of Chloe Veitch and Mitchell Eason from The Circles (Source: ok.co.uk)

However, the real surprise came when Veitch herself revealed that she and Eason shared a kiss after the filming was over. The shocking revelation came on May 7, 2021, when all of the cast members were brought together for a special video, that was uploaded to Netflix’s Youtube channel. The video was titled “The Circle Season 2 | Where Are They Now? | Netflix.”

When the production of The Circle Season 2 wrapped, everyone went on their own ways and many didn’t even contact each other. However, it couldn’t be said the same for Veitch and Eason who were developing feelings for each other.

The two began to have conversations and calls over FaceTime and became close as time passed. Speaking on their newfound relationship during Netflix’s reunion YouTube video, Eason stated that he and Veitch didn’t get much chance on the show, but now that the show has ended, they definitely have a relationship.

Following that, Veitch said that she adores Eason and he holds a special place in her heart. Afterward, she mentioned the time she first met him during the season finale, how they talked very much, and how there were sparks and chemistry between them. Then, Eason gave a huge clue on their relationship as he told that he and Veitch are good friends and their relationship is yet to turn into a dating relationship.

Likewise, he also said that they are still trying to figure out and their fans have to wait and see where their bond leads to. In addition to that, he mentioned that he absolutely adores Veitch and she is beautiful inside and out. At last, Veitch said that she FaceTimes Eason every couple of days and has even spoken to his mother.

Not only in that reunion video, but the runner-up of The Circle Season 2 has also talked about her relationship with Eason during some interviews. For instance, during an interview with Cosmopolitan, she stated that their togetherness is more than a friendship. She continued by saying;

Because of the distance, it hasn’t got a label. But we get on really, really well and it is romantic. It’s not just a friendship, but we’ll see.

Furthermore, in an interview with Bustle, she stated that she is going to the United States next month to see Eason. Also, she clarified that she has got approval from Eason’s mother and will be delighted if she gets to see her too.

You May Also Like: TikTok user Kate Haralson who Matched with Matthew Perry on Dating App Opens up

Well, going by the above-stated facts, it can be said that although Chloe Veitch and Mitchell Eason are not dating officially, they surely have a lot of feelings for each other. And, it’s only a matter of time that they officially announce their relationship.