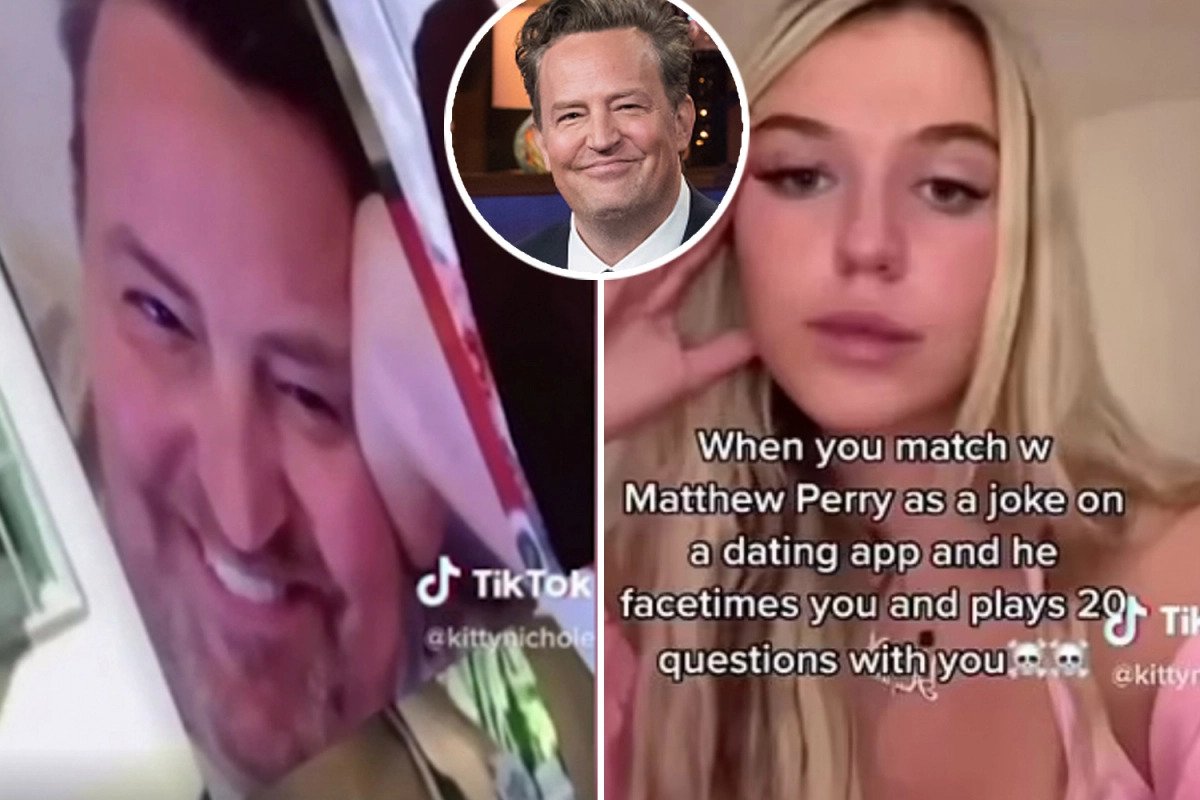 A young TikTok user Kate Haralson is currently making news headlines after she posted a video of a private FaceTime call she had with Friends star Matthew Perry. The Tiktok video went viral in no time.

Haralson said that she posted the video in order to expose how older Hollywood stars are “taking advantage” of younger women on mobile dating apps. Speaking on the same topic with Page Six on May 6, 2021, the TikTok user had more than a couple of things to say.

During the interview, she first mentioned how many people said she was a bully and mean for sharing the video and how it made her feel bad. But at the same time, she felt the need to aware people of how many guys in Hollywood are talking to young girls through dating apps.

A lot of people were saying I’m a bully and mean for posting this, and it made me feel kind of bad, but at the same time, I feel like a lot of guys in Hollywood are talking to all these young girls and it’s something that I think a lot of people should be aware of.

Haralson, who was only 19 when the incident happened, affirmed that Perry asked her to shift their conversations to FaceTime after they matched with each other in May 2020 on the popular dating app, Raya. 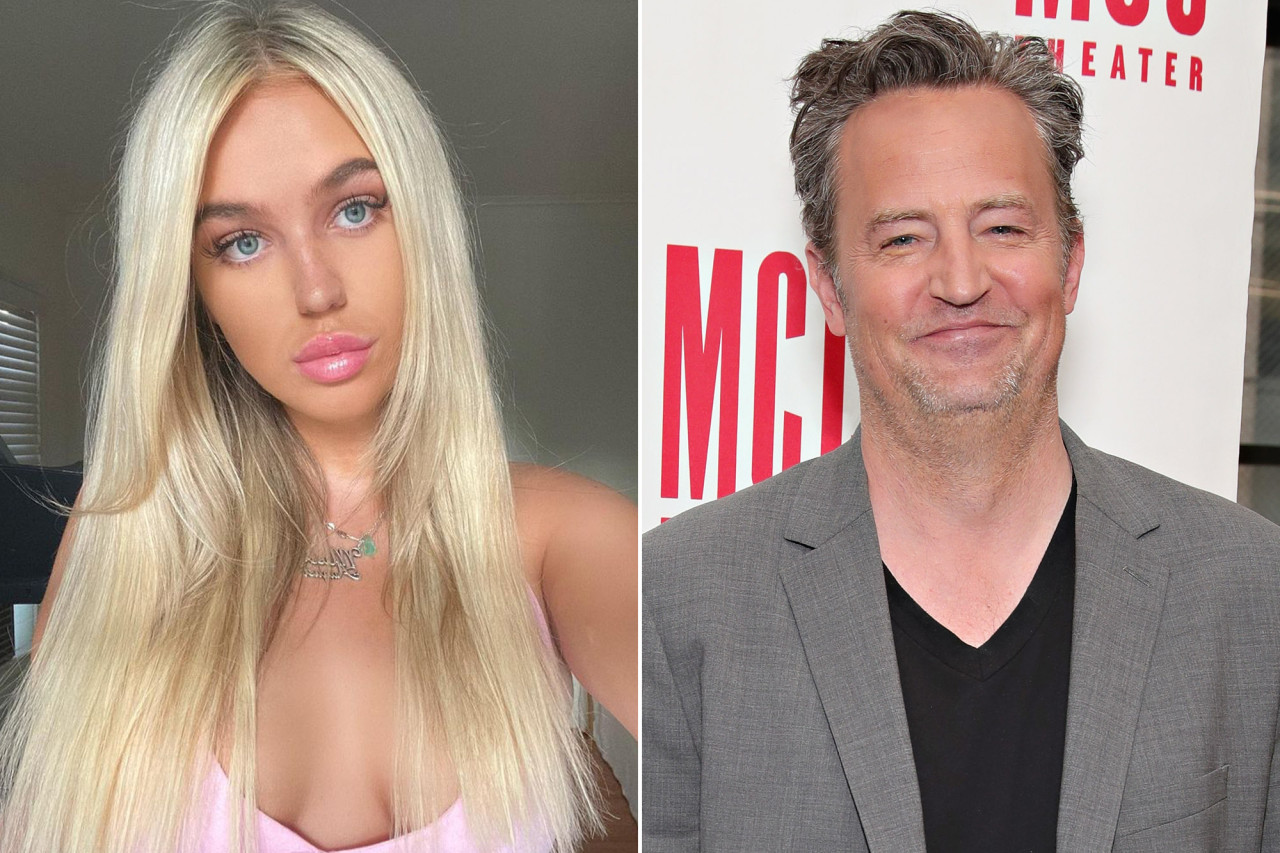 Although the TikTok creator was not interested in the popular actor, she agreed to move the conversations to FaceTime thinking it would be funny. After they shifted to FaceTime, Perry suggested asking questions to each other so that they would know each other better. Haralson agreed to that and they played “20 Questions.”

While talking about “20 Questions” to Page Six, the Los Angeles-based personal assistant told that even though the questions were not sexual, she felt uncomfortable at some times, as she was only 19-year-old at that time and Perry was way older than her. She further added to her statement as she said, “I don’t think he minded that. It kind of felt weird talking to someone my dad’s age and it just felt not right, especially when he knew how young I was.”

After that, the young Haralson admitted that Perry asked “Am I as old as your dad?” at some point in their conversation. She also confirmed that she felt weird after that moment as the Canadian-American actor was a year older than her father. The other thing she told was that her friend captured a small clip of her FaceTime call with Perry and she only posted the clip on TikTok thinking that it would be funny. However, she didn’t have any high hopes that the video would be viral in no matter of time.

Honestly, I never really had any intention of posting it, but then I saw that one video, and thought, ‘Oh, this would be funny.’ I didn’t expect it to blow up as fast as it did.

The now 20-year-old Tiktok user said that she was inspired to post the video after she saw another TikTok user named Nivine Jay post the same type of video that contained Nivine’s conversation with Batman star Ben Affleck after they got matched on the same dating app, aka Raya. Haralson further added that she has been in contact with Nivine and that she has advised her to ignore all the hate comments.

Likewise, she mentioned that everyone has their own opinions on the video she posted, and many might take Perry’s side as he is a famous actor.

You post something and you just have to expect for some people to be on your side and others to be on their side. Obviously, a lot of people are going to take his side since he’s a celeb TV character, but that’s OK.

However, it seems that Haralson has had enough of the comments, either positive or negative, as she has already deleted the TikTok video. While commenting on why she took down the TikTok video, she stated that she felt a bit bad and Perry was a nice guy. Then, she once again emphasized the fact that she agreed to FaceTime the Hollywood star and post the video only for fun and she didn’t have any motive of downgrading the actor’s status and gain fame from it.

At last, Haralson concluded her statement by stating that it is not ok for older guys to talk to young girls, whose age isn’t half of theirs.

You May Also Like: Know Skateboarder Ryan Sheckler's Girlfriend & How 'Life of Ryan' Affected His Dating Life

As of this moment, neither the Hollywood star nor his representative has given any comment on this topic. Matthew Perry is currently engaged to a 29-year-old literary manager named Molly Hurwitz.