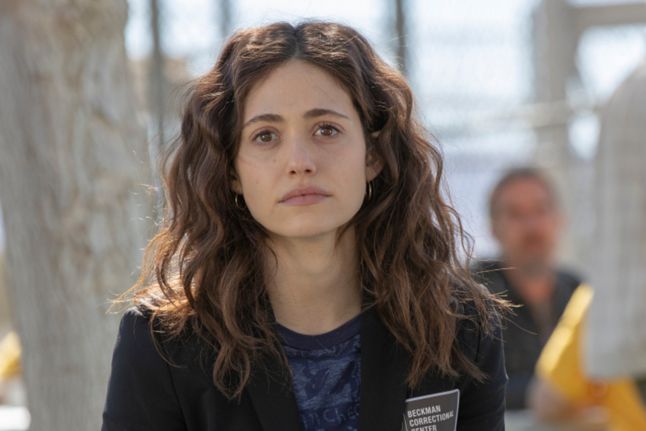 When it was announced that the 11th and final season of Shameless would release weekly from December 6, 2020, many fans of the show began thinking that the American actress might reprise Fiona Gallagher for one last time.

Is Rossum Returning To Shameless?

The last time viewers saw Fiona Gallagher was during the end of the ninth season, where she was shown leaving Chicago. Since then, fans could not see the character in any new episodes as Rossum left the show in 2018.

But, after it was announced that the 11th Season of the show would be the end, the hopes of Rossum reprising the role of Fiona were very high. When the Shameless' Series Finale got released on December 6, 2020, with new episodes releasing weekly, fans of the show kept a hope to possibly see a return of Fiona for one last time.

As the new episodes got released every week, the expectation got higher and higher. Unfortunately, the viewers weren’t able to see what they had hoped for. And, with just one last episode remaining in the Season Finale, it seems that the fans have lost their hopes. Furthermore, with no sign of Fiona in the last episode's synopsis, many believe that the 9th Season was the last time they saw Fiona in the show.

However, considering how TV show makers like to keep the surprising part till the very end of the show, and as Fiona’s return is a huge surprise, Shameless’ fans might have to wait for a few days more to see a big surprise. The 12th and last episode of Shameless is set to be released on April 11, 2021, and it’s titled Father Frank, Full of Grace.

Rossum as Fiona In Shameless

Rossum’s character in Shameless, Fiona Gallagher, is still one of the most beloved characters of all time. The fans loved the actress’s amazing portrayal of the character, and in no matter of time, the character became a fan favorite. Viewers’ first remembrance of Fiona goes way back to the first episode of the first season titled Pilot. In that episode, released on January 9, 2011, Fiona’s purse gets stolen, and while searching for it, she crosses paths with a handsome stranger.

Since the first episode, Fiona has been shown as a responsible eldest daughter of her family. Throughout the whole series, she is mostly seen handling the family duties, taking care of her younger siblings, getting in trouble with the law, and suffering through many failed relationships.

With all those going around her life, Fiona always had the idea of getting rid of all the problems and run from her home. However, the fact that her siblings couldn’t take care of themselves if she leaves keeps her from leaving.

In Fiona’s final appearance on Shameless, it is shown that she realizes that her family and siblings can take care of themselves, and she doesn’t need to be around to check on them. After that, she packs up her bag, leaves her hometown of Chicago, and goes towards an undisclosed destination.