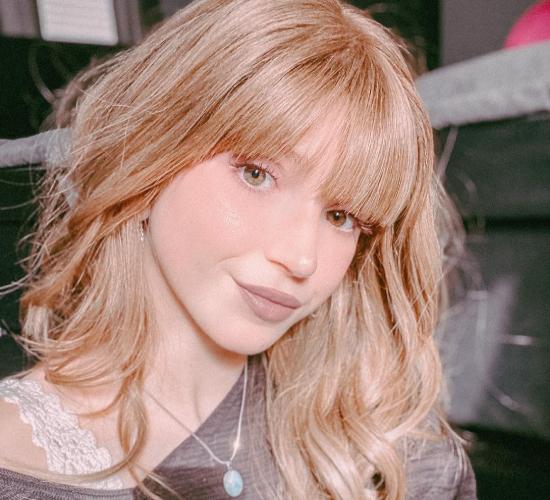 The former Unexpected star McKayla Adkins is all set to tie the wedding knots. Yes! You heard that correctly! Adkins, who has been dating a guy named Ethan, is now happily engaged.

On April 23, 2021, the social media star took to her Instagram handle to announce the big news. Alongside the news, she posted a picture showing only the fingers of her left hand, flaunting her engagement ring.

“We’re engaged!!!!,” Adkins captioned the post with excitement. Her wonderful engagement ring could be vividly seen in the picture, which was further enhanced by her simple yet elegant nail polish designs. 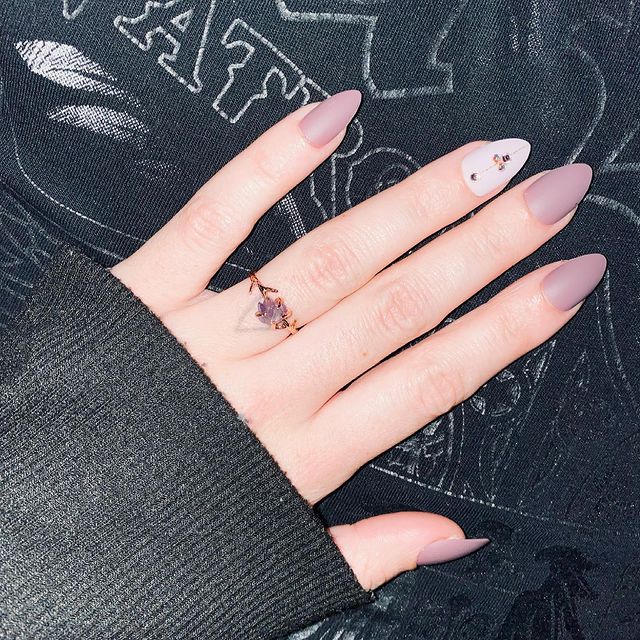 Following the announcement, her fans filled the comments section of the announcement post with some lovely remarks. While most of her fans congratulated Adkins, one Instagram user named isabella.fabiani got shocked as she wrote “what !! CONGRATULATIONS” alongside a heart emoji.

Another Instagram user named pastagoblin was so fond of the picture and its details that she wrote, “the ring! the nails! I’m in love! congrats gf!!!.” Likewise, an Instagram user named la.fille.papillon stated that Adkins’ ring is awesome, and she would like to have one of those as the diamond/silver rings are getting old. She wrote, “Now that’s the kinda wedding ring I want. Those silver diamond ones are getting old!” 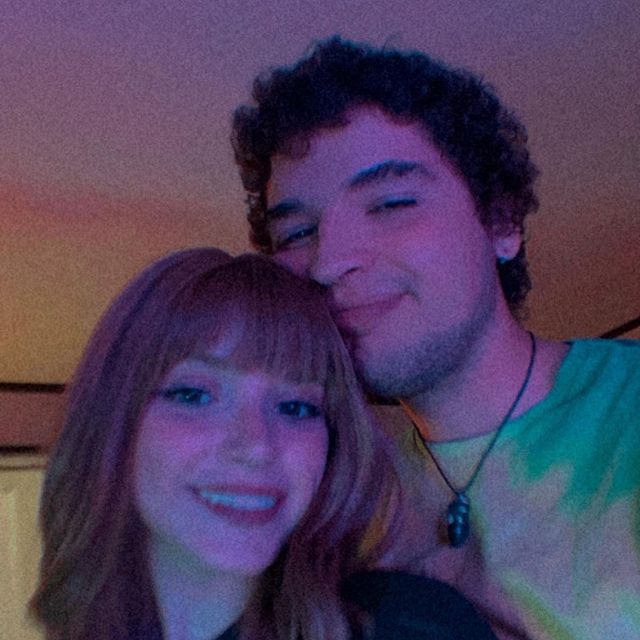 On the special occasion, Adkins posted some adorable pictures captured alongside her boyfriend. She also captioned those pictures writing, “Happy 1 year to the man with the kindest soul.”

But, that’s not the only time the love birds were seen together, as the two’s sweet relationship can be witnessed in most of Adkins’ Instagram posts. For instance, on June 25, 2020, she shared a picture alongside her partner and captioned the picture, writing that she doesn’t want to go on a road trip across the country except him.

Wouldn’t wanna a road trip across the country with anyone else.

Moreover, on October 18, 2020, she shared another picture through her Instagram handle. Alongside the picture, she wrote some very heartful words. She wrote:

Happy sweetest day, thank you for traveling across the country with me and making it the 3rd best experience of my life. Thank you for being my best friend and never judging me but only loving me. Thank you for caring about my kids & being patient. Just, thank you. I love you a lot

In 2017, the two welcomed their first child, a son named Timothy. And, even though they were a parent, their bond was deteriorating. Nonetheless, they didn’t separate for the sake of their little infant. Two years later, they welcomed their second child named Gracelynn.

As time passed, their relationship turned from bad to worse, and they also bid farewell from the show, Unexpected. Later, Adkins and Morrison could no longer stay together and decided to split in 2020.

In February 2020, Adkins uploaded a YouTube video titled “We broke up. My side of the story” to give her fans an insight into her relationship with Morrison.

Well, it seems that she is happy with her current relationship, and the day might not be that far when she finally shares the wedding vows with the man she loves.