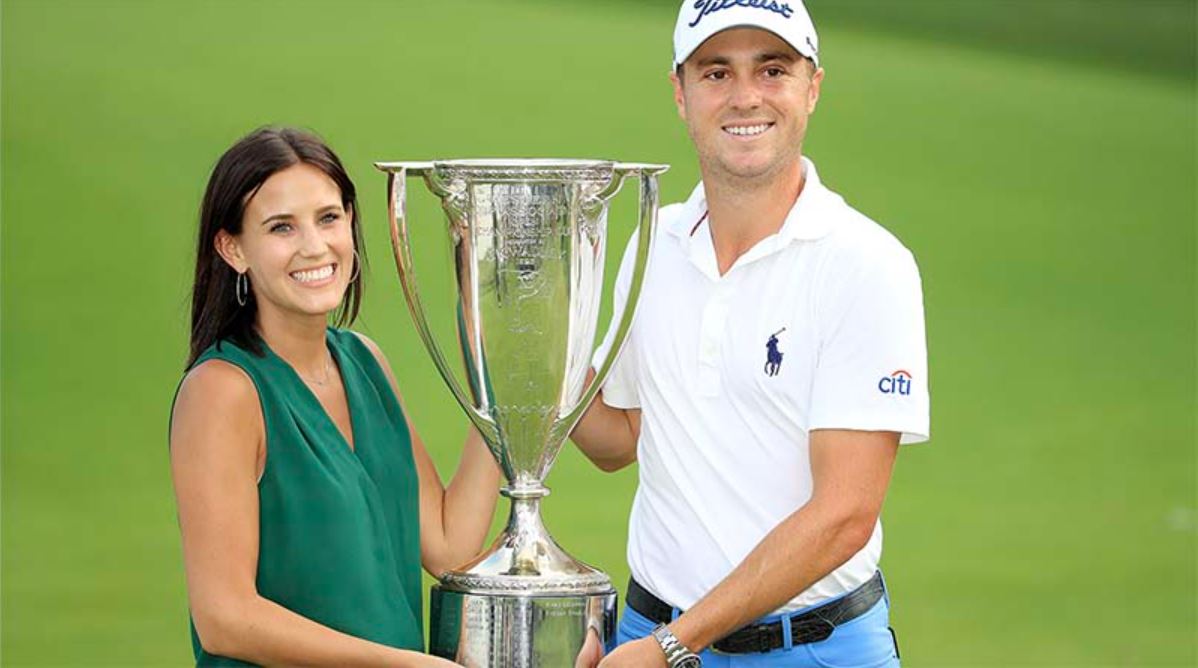 Jillian Wisniewski and Justin Thomas at the BMW Championship in 2019.

Jillian Wisniewski is someone who once was a simple woman who only dreamt of being the center of media and public attention. But, those dreams came true after her relationship with the popular American golfer, Justin Thomas, came out.

Since that day, she has garnered huge fame. Following her rise to fame, people were curious to know more about her, including her age, wiki, relationship with Justin Thomas, career, and more.

Jillian Wisniewski and Justin Thomas have been dating for a while after initiating their dating life back in 2016. However, both of them managed to keep their togetherness away from the eyes of the media and the public. Nonetheless, their secret came out after just a short period of time.

Afterward, the couple began appearing together in different events and shows.

Wisniewski also used to accompany her boyfriend to his golf matches. The duo’s most adorable moment came in 2017 when they shared a kiss after Thomas won the 2017 FedEx Cup Championship. Since that day, the boyfriend and girlfriend’s appearances have been frequent in public and Thomas’s Instagram feed.

One such instance was witnessed on October 1, 2018, when the talented golfer shared an amazing picture in which he was accompanied by his girlfriend. In the picture, the lovely couple was standing in front of the Palace of Versailles, and Thomas captioned the picture by writing, “Thanks for all the love and support from this one all week. Makes the week a lot better when you have a hot date for all the parties!”

Most recently, on November 27, 2020, he once again posted a cute picture through his Instagram handle. In the picture, the long-time couple was captured alongside their pet dog, Franklin.

With such an adorable plus strong bond, it seems that the day isn’t that far away when the two will finally share the wedding vows and officially be husband and wife duo.

The independent consultant of Rodan + Fields was born in February 1993. Much like her boyfriend, she is also a native of Kentucky. Sadly, there are no details on her parents and if she has any siblings or not.

As for Wisniewski’s education, in 2011, she enrolled at the University of Kentucky and studied Journalism. Four years later, in 2015, she graduated with a Bachelor of Arts (B.A.) degree.

Wisniewski started doing jobs while she was still studying at the University of Kentucky. Her first job was as a nanny for the McCahill family. She worked there from June 2012 till December 2013.

While working there, she also worked as a Producer for UK Student Radio Morning Show at WRFL. She worked there for 4 months and left that workplace in December 2013. In January 2014, she began working as a reporter, producer, anchor, and writer for the UK Student News Network. 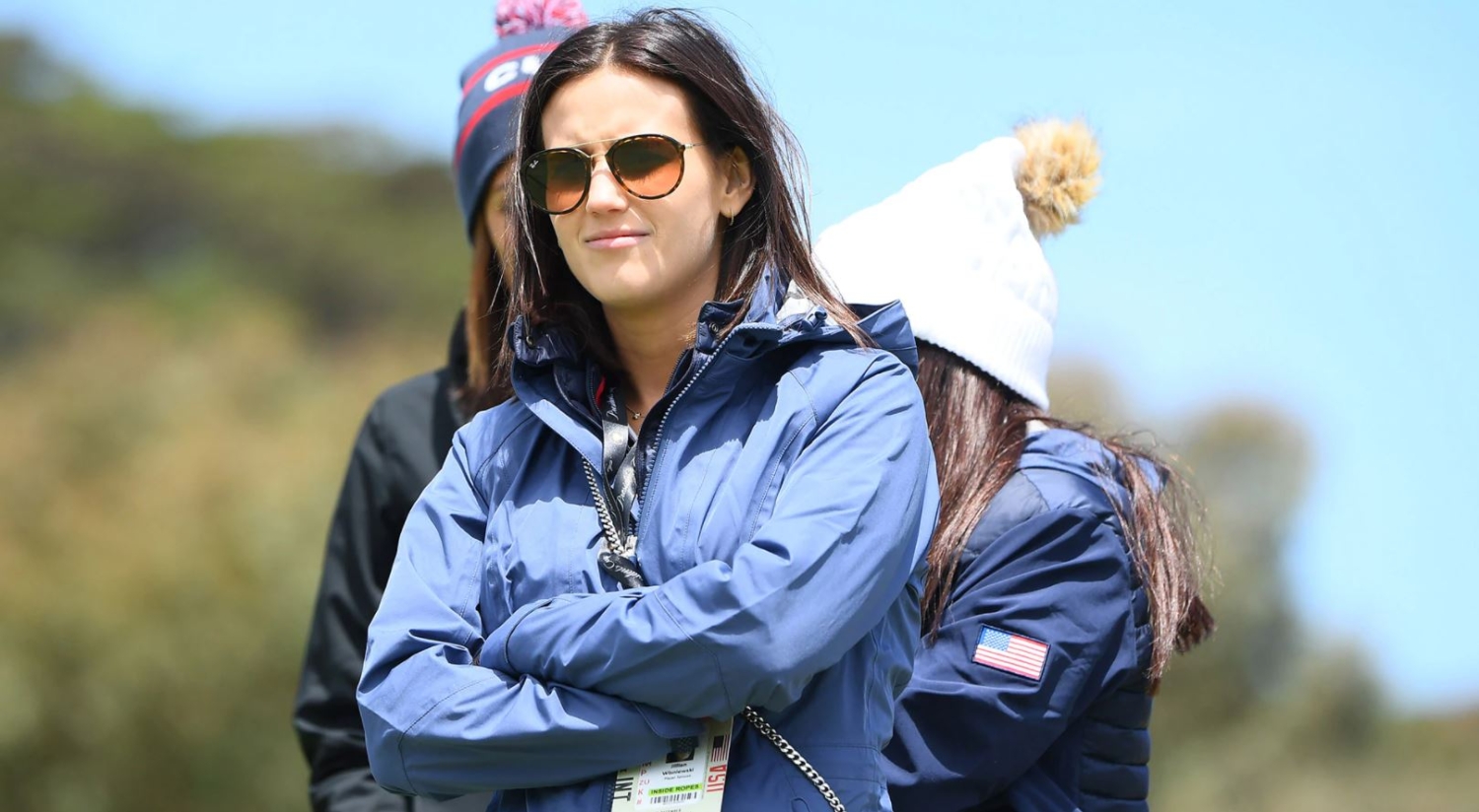 However, that job also lasted for four months as she left it in April 2014. Following that, in June 2014, she joined the Chicago-based mcgarrybowen as an Associate Broadcast Production Intern. Three months later, she left the job.

You May Also Like: Emmy Rossum Returning As Fiona On 'Shameless' Season Finale?

In July 2015, she once again joined mcgarrybowen as an Administrative Assistant. After seven months, she was promoted to the position of Production Business Manager. In February 2019, she was handed the position of Senior Business Manager. Since then, she has been working there and handling the two positions very carefully and hasn’t given anyone to complain about her work.