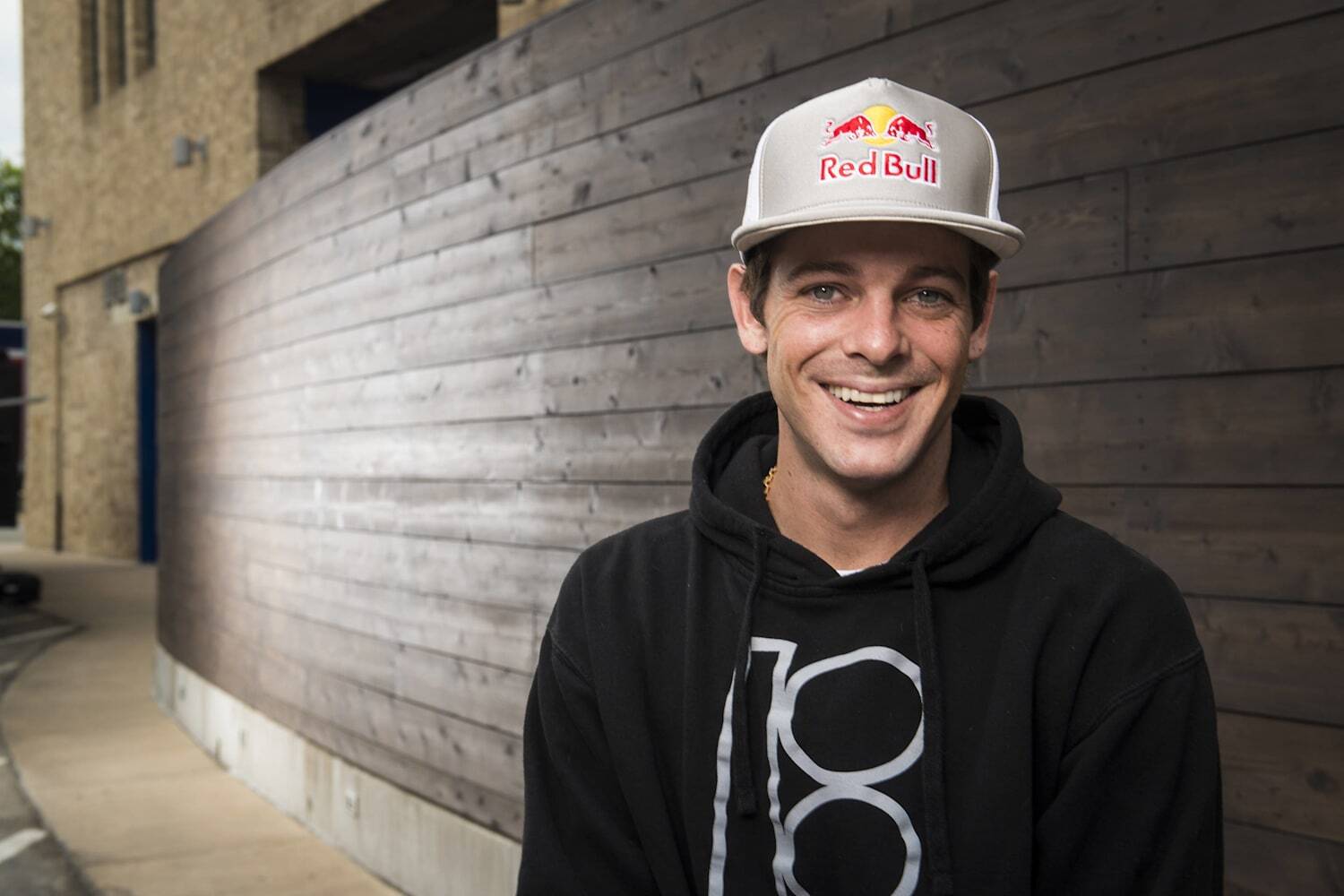 Ryan Sheckler is a renowned personality who earned the limelight mostly due to his skateboarding skills and appearance in reality TV shows. Following his rise to fame, many people wanted to learn more about him.

Although most of the details regarding him were already known, there was one particular section of his life that was still under the darkness. It was his romantic life. The Life of Ryan show star has quite successfully managed to keep his personal life details upto himself for a long time.

However, it now seems that the American professional skateboarder does not want to do so as there is little known information as to who he is dating and what she does. So, without further ado, let’s dive straight into it!

Sheckler Is Dating A Registered Nurse

Going into the details of the two’s relationship, Sheckler and Baloun began dating each other in early 2020. Since then, they spend a lot of time and have always been together. Their togetherness can also be witnessed through their respective Instagram handles. On their Instagram, the duo is usually seen sharing pictures of them enjoying their time at different places.

For instance, on November 16, 2020, Baloun shared some amazing snaps captured alongside her partner during their trip to Los Cabo San Lucas, Baja California. Likewise, just a day after Valentine’s Day, on February 15, 2021, the La Palma, California, native took to his Instagram handle to share a cute selfie captured alongside his girlfriend. The picture was further captioned with a heart emoji.

Going by their togetherness and the time they spend with each other, it surely seems that they have grown a strong bond and they will continue to be by each other sides for a long time.

His Past Issues With Dating

The 7-medals winning skateboarder is currently in a healthy and harmonious relationship. However, as per him, it was the same in the past. During a recent talk on an episode of In Depth with Graham Bensinger, Sheckler opened up about his time on MTV’s Life of Ryan and how it affected some aspects of his life for some time.

He mentioned that the time on MTV was borderline traumatizing and it also prevented him from being in a relationship for a few years. In addition to that, he also stated how the producers would make him break up with the girls he was dating and how they would ask to do the same on film for the show.

The reality TV star continued as he said that he would not alter a thing about his time on it. He concluded his statement by saying, “It served its purpose. I learned the lessons I was supposed to learn from doing it, but I wouldn't take it back either. Bro, I was 17 years old. I was a kid! I was a kid that got an incredible opportunity, was in a very interesting part of my career where it just seemed to be going up and up and up, and I figured this was the next best step.”

You May Also Like: 'Teen Mom 2': The On-Off Relationship of Jade Cline with Baby Daddy Sean Austin

Well, looking at his current relationship status it looks like his situation improved as time passed by, and he is happy with his dating life now.