Kelly Osbourne Opens Up On Her Drug & Alcohol Addiction on 'Red Table Talk,' Says 'I Was Dealing With Bottles.' 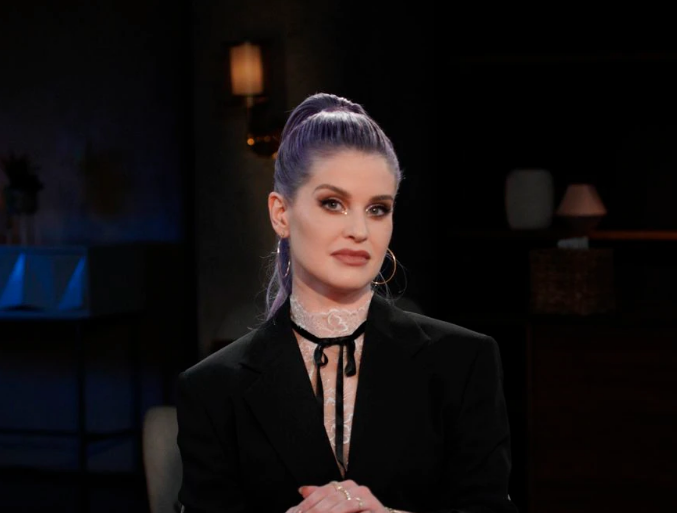 British Singer-Model-Actress Kelly Osbourne is currently making headlines after her recent sit-down talk on “Red Table Talk” was released. In the show, the television personality opened up about her long-time battle with drug and alcohol addictions.

She also opened up about when she first got hooked up with the addiction and her relapse right after the COVID-19 pandemic.

Speaking more clearly, Kelly was recently featured on the Facebook Live Show, Red Table Talk, with Will Smith’s wife Jada Pinkett Smith, her mother, Adrienne Banfield-Norris, and her daughter, Willow Smith, as the hosts of the talk show.

In the talk show, the Westminster, London native singer revealed that she was sober for almost 4 years, but the sobriety ended in April 2021, just when the COVID-19 pandemic restrictions were lifting.

Kelly mentioned that she got triggered into drinking once again while she was sitting alone by a pool and waiting for someone with whom she was going to have a meeting. While waiting, she saw a couple having a great time with a glass of champagne in their hands. After seeing that, she thought that she could do that too, and thus had a glass of champagne.

I was alone, sitting by a pool and waiting for somebody to come to have a meeting with me. And I saw this woman and her husband had a glass of champagne. It looked really nice and I was like, ‘I can do that, too,’

However, little did she know that the one glass of champagne would cost her badly. That is because she started to have two glasses of alcohol the next day, and afterward, she was dealing with bottles.

And the next day, I had two glasses. And the day after that, it was bottles. 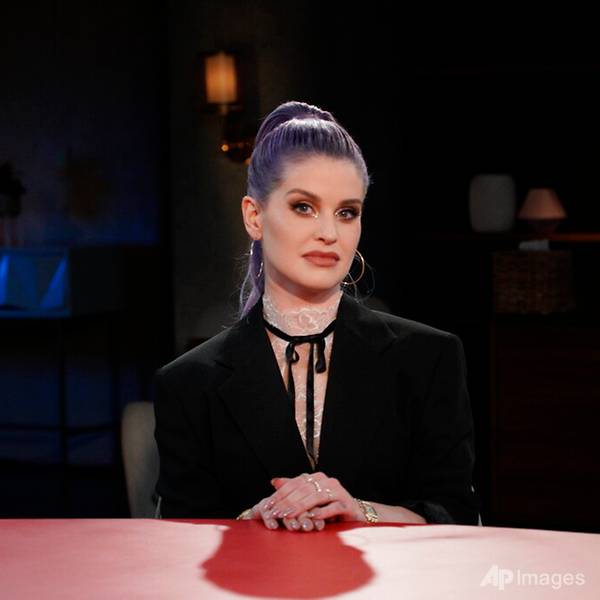 The full episode of Kelly on Red Table Talk will be available to watch on Facebook Watch on Wednesday, June 2, at 9 a.m. PDT/noon EDT.

While discussing more on her addiction on the Facebook Watch talk show, the daughter of Ozzy and Sharon Osbourne revealed that her first opiate-based drug addiction was with Vicodin at the age of 13.

After going through an operation to remove her tonsils, Kelly came in contact with it—the doctors had prescribed her to have Vicodin. And, it was all she needed as the Vicodin silenced her insecurities.

“That was all I needed. It felt like life gave me a hug,” said the 36-year-old singer. Jada Pinkett Smith agreed to her statement as she wryly said, “Vicodin will do that.”

Likewise, Kelly also told the hosts that her addiction to Vicodin led her to have “Percocet.” All of the addiction eventually made her use heroin as “it was cheaper” than Percocet.

Time became harder for the television personality when her mother, Sharon Osbourne, was battling cancer. During that time, her drug usage was very high. Moreover, she once again took a turn towards drugs when her father, Ozzy Osbourne, almost died during an accident in 2003.

There was a very low chance of Kelly leaving drugs and getting sober with such heavy drug addiction. However, she defied all the odds and did it.

You May Also Like: Rapper Akbar V Dragged by Twitter Users After Brawling with Alexis Skyy & Disrespecting Her Daughter

Prior to her openness about her addictions on Red Table Talk, The Osbournes show star had discussed it several other times, such as Dax Shepard's “Armchair Expert” podcast and her 2017 memoir.