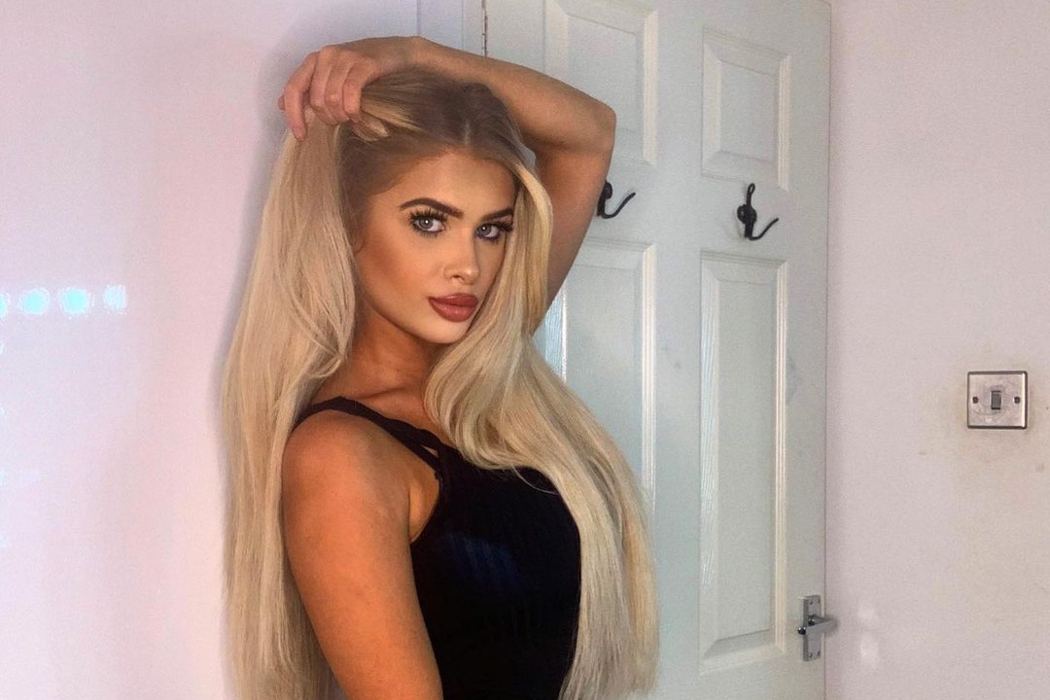 Liberty Poole is willing to all out in order to win and find her perfect match in the new season of the ITV reality show Love Island.

The Birmingham native is one of the newest additions to the seventh edition of the British dating reality television series, who is even ready to have sex on TV if it’s with the right person.

During an exclusive virtual interview with MailOnline, the 21-year-old contestant stated that her initial answer to having sex on TV is no, but she wouldn’t rule it out providing that “it's the natural next step in the relationship.”

Initially, my answer to that question is no I'm not looking to have sex on TV. However, if I meet someone and it's the natural next step in the relationship, I wouldn't completely rule it out.

In addition, she also stressed that she has a tendency to fall for “players” but that might not happen this time as she is on the "hunt for a good guy" on the show. The marketing student further said that her mother is like her best friend, and she [her mother] knows what kind of stuff might occur on shows like Love Island.

Liberty continued her statement about her parents by saying, “My mum and stepdad have been so supportive of me going on – I actually think my mum was more excited than me. She’s excited to see me and I have a lot of support at home.”

Liberty Was Once Cheated By Her Boyfriend

Many were quite astonished after the 21-year-old Love Island contestant mentioned falling for players and being ready to have sex on TV if it’s the natural step in the relationship. However, many might not know that those statements come with a harsh experience.

Prior to joining the ITV reality show, Liberty was in a serious relationship with an undisclosed man. But, the love and affection were one-sided only as her boyfriend cheated on her.

While speaking on the same topic with MailOnline, she stated that her boyfriend cheating on her only made her stronger and now she is more than ready to find true love and enjoy the experience on Love Island.

Her statement continued, “If I'm being completely honest, I do like the players; it's just something about them that keeps me on my toes – but I am obviously trying to find love and I'll try and go for the good guy this time.”

While ending the relationship conversation, Liberty mentioned that the usual guy she is attracted to is more likely the “Jack the Lad, charismatic, outgoing, a big personality.” She also said that she does have a type looks-wise, but she doesn’t usually stick to it as she mainly focuses on personality.

Her Reason Behind Joining Love Island

One of the main reasons every person joins a dating reality show, like Love Island, is to find the perfect partner with whom they can spend their life. The same reason applies to the waitress at Nando's, Liberty.

But, true love isn’t the only thing she is looking for in Love Island. While answering some questions in a Q&A session for ITV, the stunning Liberty was asked the reason behind her joining the show. In reply to that, she stated that she joined the show to experience a happy relationship as she hasn’t had one.

She also told that she will be looking forward to making a lot of new friends. Liberty’s other reason behind joining the show was to have the best summer ever as she [and the world] has been inside her home for a long time due to the lockdown protocols caused by the COVID-19 pandemic.

Obviously, I want the best summer ever because we have been in lockdown for a year so it would be nice to go away and enjoy the sun and make friends as well.

With less than a week remaining for the new season of Love Island premiering, Liberty Poole is full of excitement.