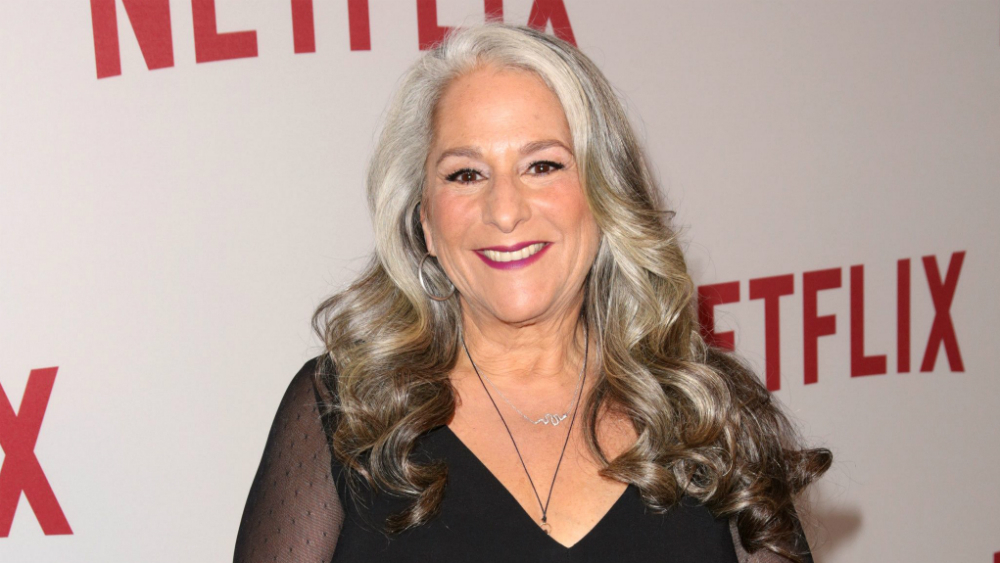 If you are a fan of the iconic show Friends, then you must have heard the name Marta Kauffman at least once in your life. If you’re not familiar with her, don’t worry, as here is a proper introduction.

Marta Kauffman is one of the few vital hands responsible for creating the world-renowned sitcom Friends, alongside David Crane and Kevin Bright. Although the Friends show bid farewell to its viewers in 2004, fans were able to revisit the old memories when HBO Max released Friends: The Reunion in 2021.

As a result, Marta and her co-creator’s works were once again praised by millions of fans from across the world. Likewise, many new viewers became eager to learn more about the brilliant creator, Marta Kauffman, especially about her earnings & net worth.

Well, if you are one of those, then you are in the right place. Here is everything about Marta Kauffman, including her net worth, career, personal life, and more!

How Much Is Marta Kauffman’s Net Worth?

The Philadelphia, Pennsylvania native writer-producer has a very lavish lifestyle, thanks to her flourishing career in the entertainment industry. Speaking more of her lifestyle, she owns some lovely houses.

On October 18, 2016, Marta put up her Los Angeles Hancock Park-based house on sale for a whopping price of $8.5 million. The estate was purchased in 1997, and the contents of the estate are an 8,500-square-foot Spanish mansion with 6 bedrooms and 6 bathrooms, a detached three-car garage, a self-contained two-bedroom/one-bath guesthouse, a grand entrance hall, and so on. 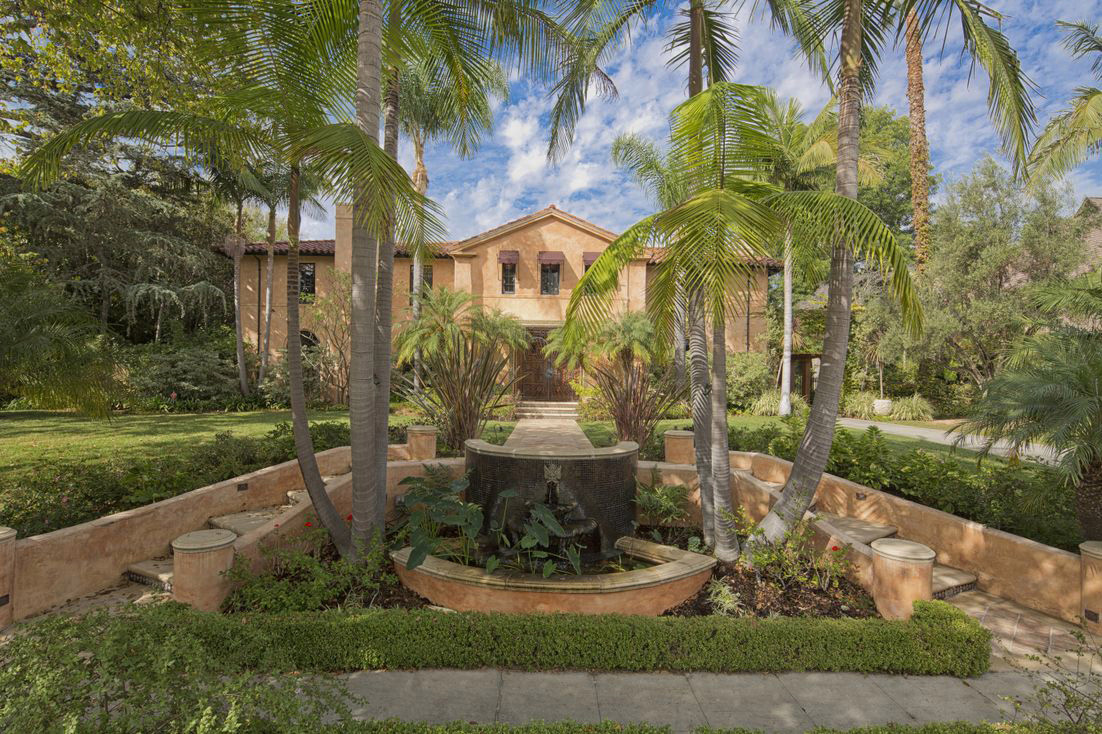 Noting her prominent career and lifestyle, it must be pretty sure that her net worth is also huge. As per Celebrity Net Worth, Marta Kauffman has an estimated net worth of $400 Million.

Sneak Peek On Her Career

The Primetime Emmy winner started her career as a writer in 1987 when she wrote one episode for the TV series titled Everything's Relative. Three years later, in 1990, she wrote and produced another famous TV series, Dream On, alongside David Crane.

In 1992, Marta created/wrote the TV show The Powers That Be. In the next year, she worked as a producer and writer in Family Album. Her whole career changed in 1994 when she worked as a creator / writer / executive producer in Friends. 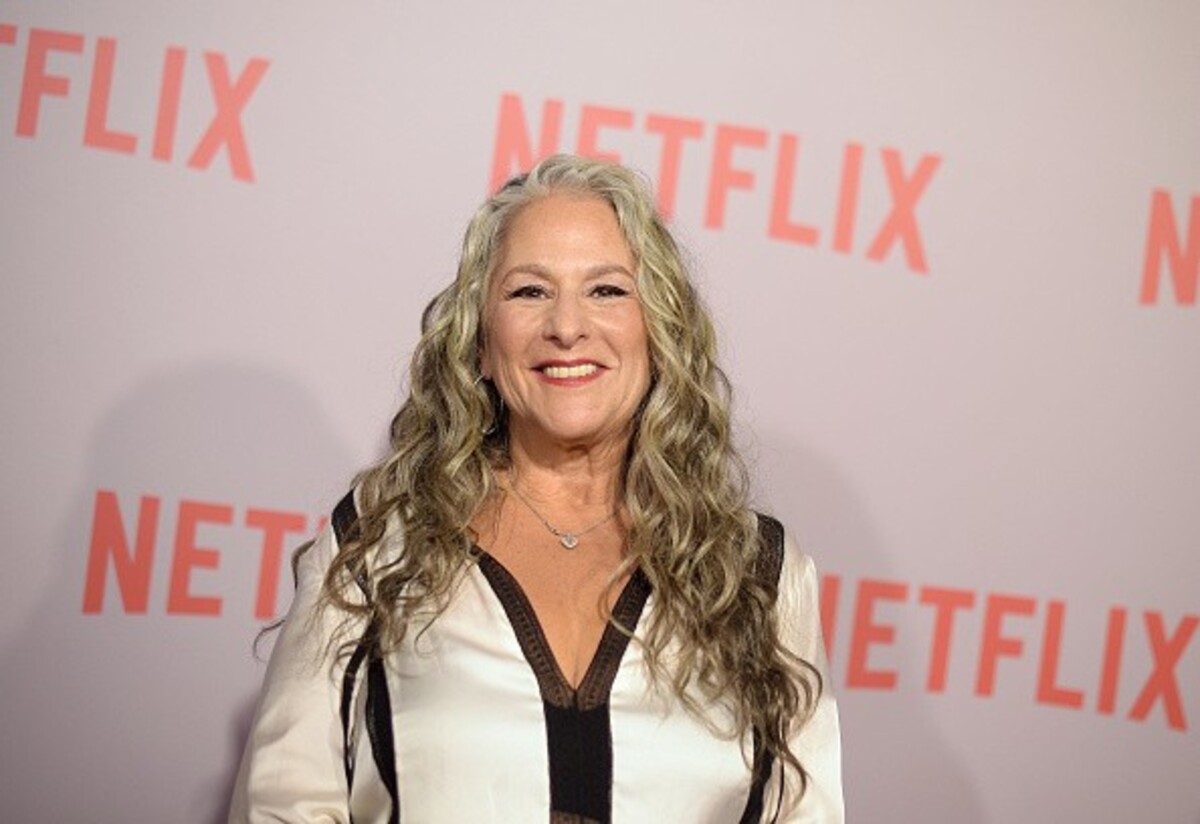 Marta Kauffman during one of her shows' premiere (Source: celebritynetworth.com)

Apart from Friends, another series she wrote and produced is Netflix’s Grace and Frankie (2015-21). She is currently serving as an executive producer in a TV Mini-Series titled We Are All Completely Beside Ourselves.

Hailing from the suburbs of Broomall, Pennsylvania, Marta was born in 1956. She celebrates her birthday on the 21st of September every year, making her 64 years old now. Likewise, her birth name is Marta Fran Kauffman.

She was raised in a Jewish family by her parents, Herman and Dorothy Kauffman. There are no details as to if she is the only child or has any siblings. Nonetheless, there are a few details about her academics.

Marta first studied at Marple Newtown High School. After completing her high school education, she enrolled at Brandeis University. In 1978, she received her BA in theater. Later, she joined The Neighborhood Playhouse School of the Theater to study acting.

The creator of the Friends TV show was married to Michael Skloff, a TV and Film composer famously known for writing the “I'll Be There For You” song for Friends. Marta and Michael shared the wedding vows in November 1984 and settled down.

The married couple even used to work together—Michael had written many songs for Marta’s movies and TV shows. Their marital life was filled with happiness when they welcomed children. Together, the duo is blessed with three children; a son named Sam Skloff plus two daughters named Rose and Hannah Skloff. 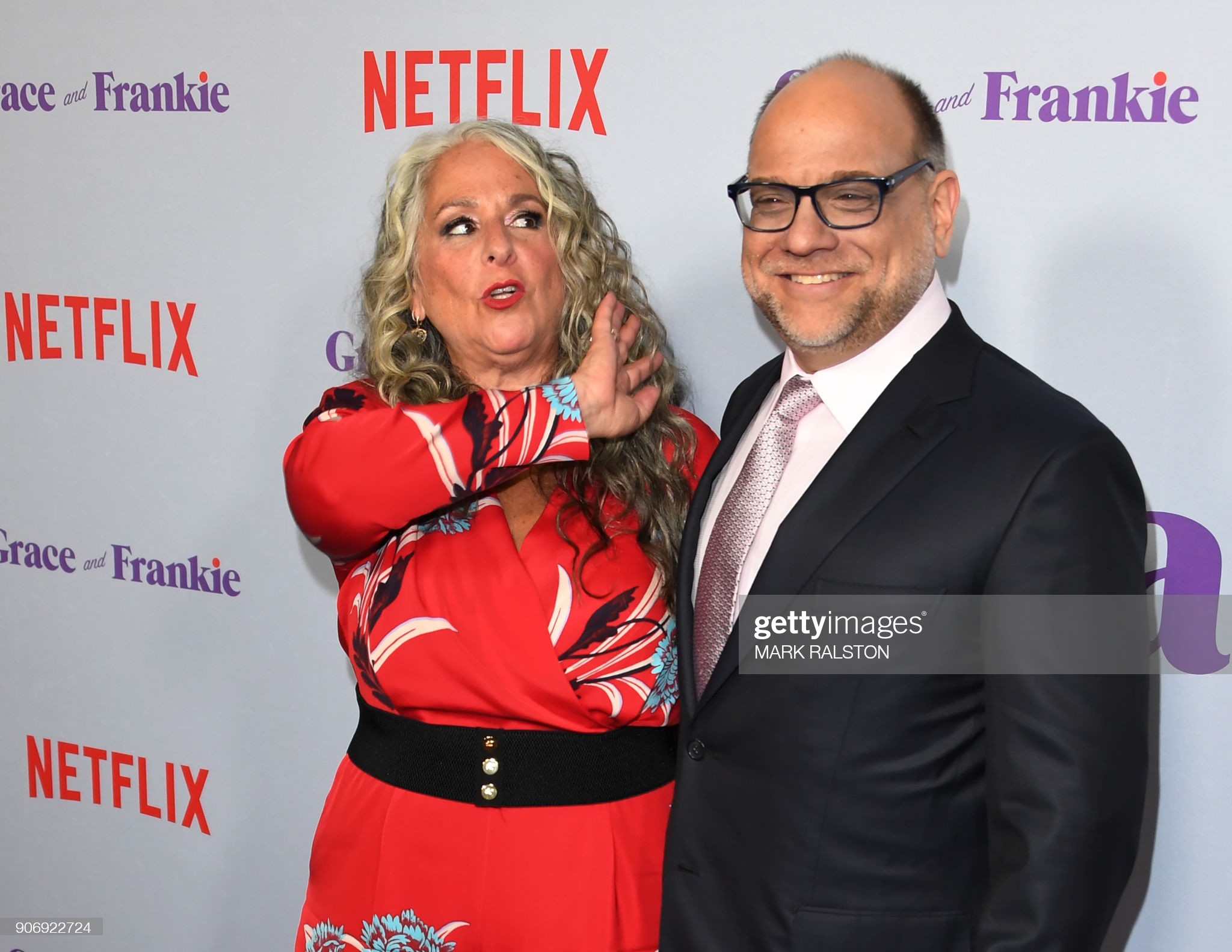 Everything seemed fine as the family of five lived happily in their Los Angeles resident. However, the married duo wasn’t meant to be together forever. On November 25, 2015, Marta filed for divorce, ending her 31 years of marriage with Michael.

You May Also Like: The Collection Of Best 20 Viral TikTok Songs Of 2021 So Far- From Erica Bank's Buss It To Lady Gaga's Love Game.

Although separated, they have maintained a friendly relationship, either personally or professionally. Marta is currently relishing her single life.