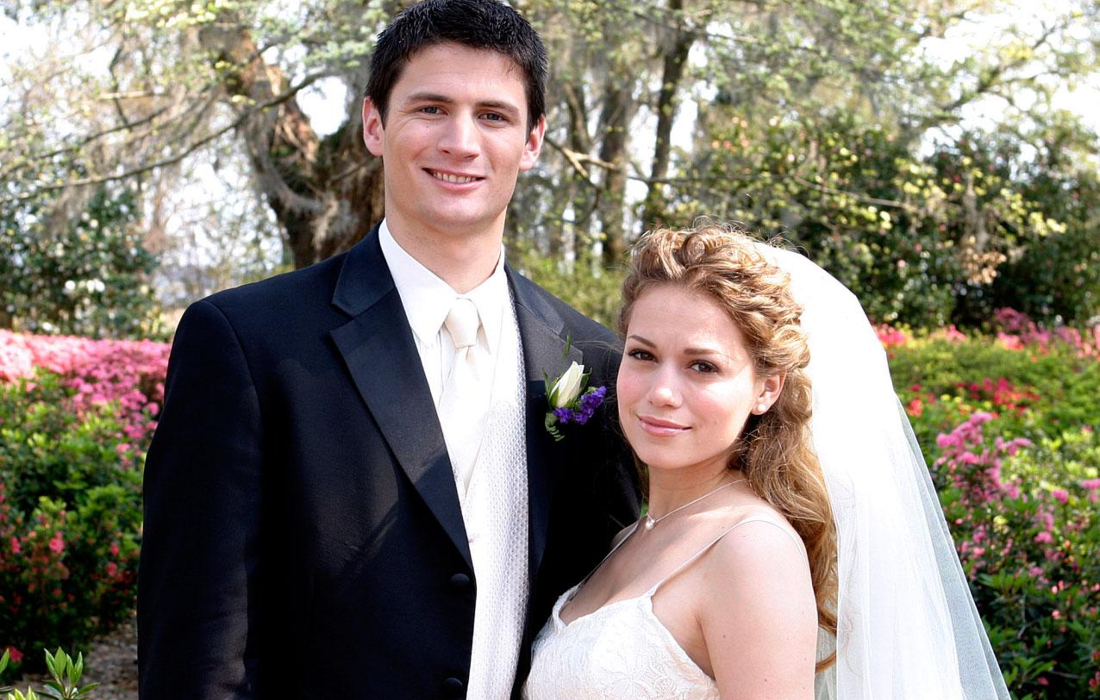 If you are into some old-fashioned love relationship in a drama series then you might not want to miss the CW series, One Tree Hill. The show first aired on September 23, 2003, and it ran for a total of 9 seasons, until the end on April 4, 2012.

The brothers, who were enemies at the start, try their best to get along and create a harmonious bond. Although there were setbacks, they eventually succeed in doing so, mainly due to their love for basketball.

However, the series is not only about two brothers who are trying to bond. The show also portrays different storylines, including love, heartbreaks, friendship, and more, throughout the whole 9 seasons.

Between all of those storylines, the fan-favorite was Nathan Scott and Haley James’ (played by Bethany Joy Lenz) romantic relationship. The two’s amazing bond gave the viewers all sorts of emotions.

But, there was a time when their bond made the viewers cry and have only one emotion, sadness.

Nathan and Haley’s bond was loved by everyone, so much so, that the viewers began using the acronym “Naley” (“Na” from Nathan and “ley” from Haley) to identify them.

One of the main reasons why their togetherness was cherished by everyone might be the fact that they were the exact opposite of each other. While Nathan was kind of a bad boy, Halie was a sweet girl.

Slowly but eventually, Nathan’s bad boy habits faded away and he and Haley fell in love with each other and got married. However, as both of them were teenagers, there were some setbacks and arguments. Nonetheless, they managed to solve those issues and maintain a good bond at the end of the day.

Soon, they became a parent to a baby boy named James "Jamie" Scott. As the show progresses, the husband-wife duo once again faces issues in their marital relationship. In the fifth season of the show, it was shown that their relationship had deteriorated and it was on the verge of ending.

The situation was further made worse when their son’s nanny, Carrie, tries to tear up Nathan and Halie’s marital life. And, for some time, the tricks worked out too. Due to the crack in their relationship, they had almost forgotten their son. They had become so careless that at one point while having an argument, they realized that their young son was drowning in the family swimming pool.

After seeing that, Nathan immediately jumped into the pool and saved his boy. The intriguing situation made the viewers emotional. It became worse when Haley tells Nathan to stay away and even asks for a divorce.

Though there were such complications, the couple eventually managed to overcome the differences and avoid the divorce by the end of the fifth season.

Afterward, Nathan and Halie’s married life took a new turn as they lived happily. As the season progresses, the couple goes through different ups and downs but stays together in the end. In the eighth season, Naley’s happiness doubled when they welcomed a daughter named Lydia Bob Scott.

The same happiness and lovely bond are kept in the ninth season as it is seen that they live happily ever after with their two kids by their side.

Will ‘One Tree Hill’ Return?

The CW series grabbed the attention of many from around the world and when the series bid farewell in 2012, many were hoping to see a return of their favorite show.

As it goes, there might be a chance that the show will return. In a recent interview with TV Fanatic, Chad Michael Murray (who plays Lucas Scott) mentioned that there is a slight chance of the series will be retold, perhaps in a new way.

The actor stated, “I think it should be taken under new guidance and released to the world. Who knows I’ve always heard things over the years, but to no avail. But hey, you never know.”

You May Also Like: 'Love Island': Chloe Burrows Addresses 'Affair' Claims with a Married Man after Being Trolled

Well, as people say nowadays, never say never. Let’s hope the day comes soon. Till then, the One Tree Hill lovers might have to re-watch the show once again to capture the feelings.