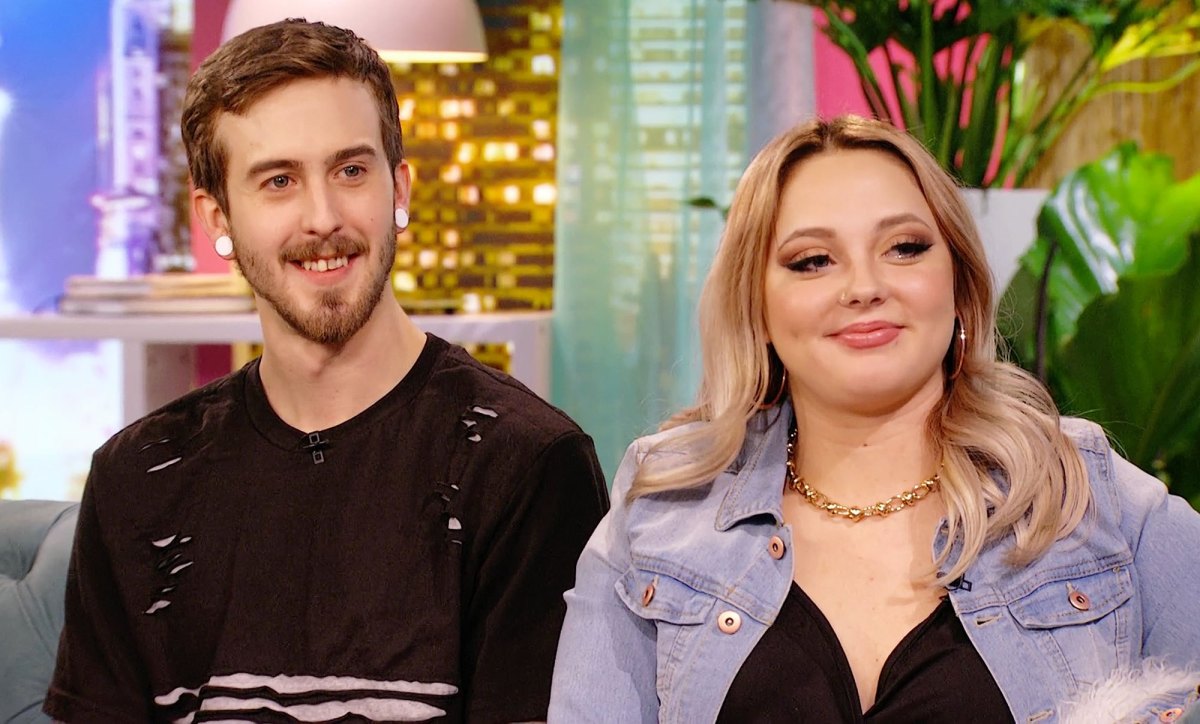 MTV’s Teen Mom 2 star Jade Cline has had an on-off relationship with Sean Austin, making their relationship a tumultuous one.

The now-former couple plus parents of a 3-year-old daughter ended their togetherness last month, on April 7, 2021. Fans of the television personality found out about their break up after they noticed Cline’s former partner on the popular mobile dating site, Tinder. Later, the 23-year-old reality TV star confirmed that herself during a Q&A session.

But, the Indiana native didn’t only confirm her separation, as she, without being bothered, told her fans that she could have him. “IM SCREAMINGGGGG they can have him [Sean] lmaooooooo,” Cline said. Right after that, her hairdresser confirmed that she is currently single.

The news of their split comes just some days after it was rumored that Cline had tied knots with Austin. However, the gossips were quickly shut down by the Teen Mom 2 star. Her tweet of April 7, 2021, further helped to shut down the rumors.

After Cline and Austin bid farewell to each other, the latter took inspiration from that and worked on his new track. On April 28, 2021, Austin released a track titled Toxic under his alter ego, Svnsxx, and dissed his former partner, Cline.

In the diss track, he used quite a few curse words and had a few good bars too. Some of its lyrics read, “B***h confusin’ / I’ve been through it /I won’t do this s**t with you. You said it was gonna be forever but you didn’t count the hard day. Less than six months later and you wanna part ways/ I ain’t got time for/ I ain’t got time for/ why’d waste my time for?”

The video was also posted on the Reddit group of Teen Mom 2. However, fans of the show showed their displeasure through the comment section. Furthermore, the diss track wasn’t liked by much on Youtube either as it has received more dislikes than likes. As for the comments on YouTube, Austin has disabled it.

The now-former couple’s relationship initiated way back around mid-2017. Their togetherness became stronger when they welcomed a daughter named Kloie Kenna Austin on 18th September 2017. Following that day, the two stayed together and began raising their adorable daughter.

However, as time passed on, their relationship turned sour. In February 2019, after almost two years of togetherness, Cline and Austin separated for the first time. The main reason behind their separation is said to be Austin’s drug issues. Following that split, the two remained somewhat out of contact for almost a year.

But, after a year, the two worked on the issues and got back together. After they got back together, Cline praised Austin for the improvements he had done. She said, “S/O to Sean. He’s really done a 360 this year and I’m so proud of him. NEVER give up on people you see potential in. He’s clean and living his best life. Plus is an awesome father. Go Sean.” 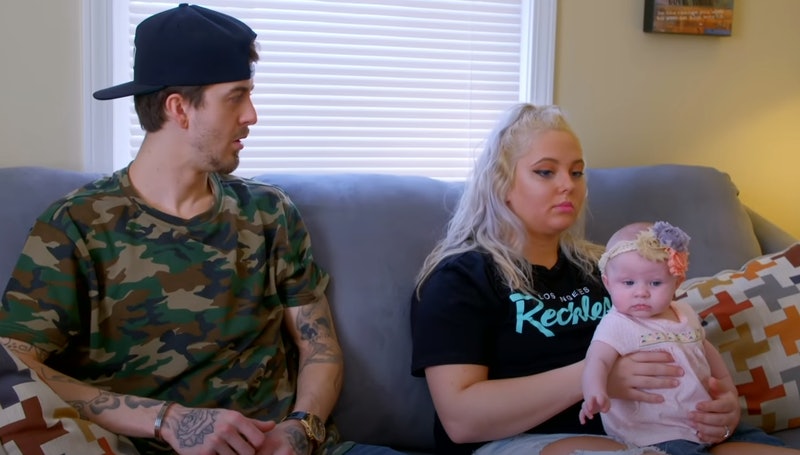 Jade Cline holding her daughter with her former partner, Sean Austin, by her side (Source: bustle.com)

Unfortunately, their togetherness didn’t last long this time as the couple went on their separate ways after more than a year. As of now, it seems that the former couple has bid farewell to each other for good.

Jade Cline has not only been getting attention for her break-up but also due to her plastic surgery. As per heavy.com, Cline admitted that she underwent the knife once for a Brazilian butt lift, aka BBL.

She mentioned that the excessive fat from unwanted areas of her body was removed and was transferred to the buttocks and hips. Briana DeJesus, Farrah Abraham, and Kail Lowry are the other Teen Mom 2 stars that have also undergone the same procedure.