'The Bachelorette': Everything About The Fan-Favorite Greg Grippo From Katie's Season 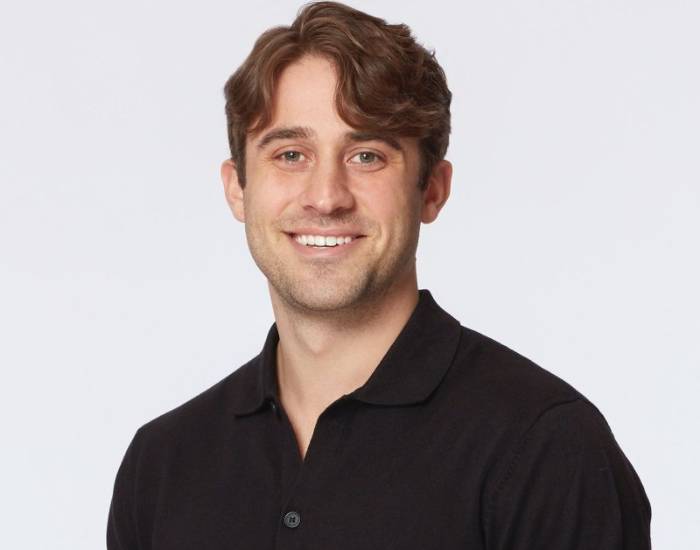 ABC reality TV show The Bachelorette has garnered many viewers since it first aired on January 8, 2003. And, with the 2021 edition of The Bachelorette just around the corner, fans of the show are excited to learn what the season brings to the table, plus who will win the show.

The show's upcoming season will showcase Katie Thurston and Michelle Young as the new leads, with Katie's season releasing first and Michelle's premiering later. Just a few days ago, the hype of the season got even more when ABC dropped the name of the suitors who will be competing to win the heart of Katie.

Among all of the suitors competing, one is Greg Grippo, who has already become a fan-favorite to win the whole thing. As a result, many are eager to learn more about him. So, without further delay, let’s get straight into it!

Who Is Greg Grippo?

The Bachelorette contestant Greg Grippo is a 27 years old Marketing Sales Representative. He hails from the suburbs of Edison, New Jersey. 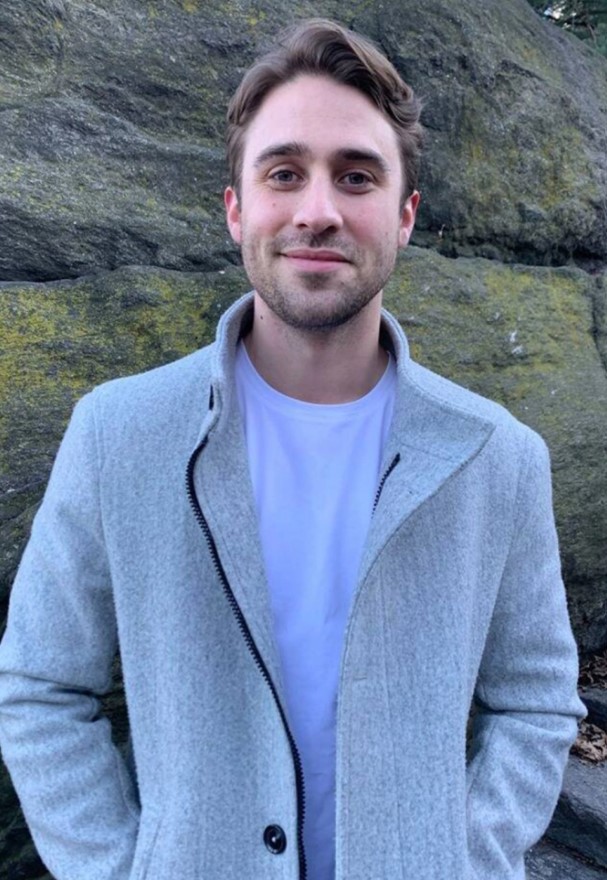 Going into the details of his education, he is a graduate of Saint Michael’s College who received his degree in business administration and management in 2018.

It Isn’t Greg’s First Time On 'The Bachelorette'

As we already told, Greg has already managed to be a fan favorite to win the whole thing. But, as people began to know him, they also wondered why hasn’t this perfect dude already been in The Bachelorette.

Well, you might be surprised to know that it is not Greg’s first time in the ABC network show. As per The Sun, it is known that Greg had previously tried to compete in The Bachelorette, but wasn't that lucky enough. In a tweet posted by Reality Steve on July 15, 2020, it was revealed that the handsome contestant was one of the 32 original men who were set to be in the final line-up in Clare Crawley's season.

“BIG SPOILER ALERT:” To be a fan-favorite isn’t that easy, except if you are Greg Grippo. But, that is not the only feat that the New Jersey native has achieved so far.

Well, that certainly means that Greg isn’t here this time to walk around; he is here to win Katie’s heart too! But, what makes this 27-year-old Marketing Sales Representative so charming?

In his profile on ABC’s official website, it is mentioned that Greg is a full package, who is handsome, vulnerable, kind, and very serious about settling down. Likewise, it’s also stated that he considers himself a hopeless romantic who thinks that riding bikes, going to a concert, or dancing would be a perfect first date.

In addition to that, Greg wants to travel around the world with his beau before having six kids. Moreover, another thing that is known about Greg through his profile is that he learned the definition of “Romance Goals” from his parents, with whom he is extremely close. At last, Greg is the kind of person looking for the perfect woman with whom he can grow old and treat like a queen.

You May Also Like: Cam Anthony Could Be A Superstar And Journey Of The Voice

That said, it seems like The Bachelorette is the perfect platform for him to find the one he is looking for. And, if he wins Katie’s heart, she will be the lucky one. Let’s hope everything will go fine for Greg. Katie’s season of The Bachelorette rolls out on June 7, 2021.