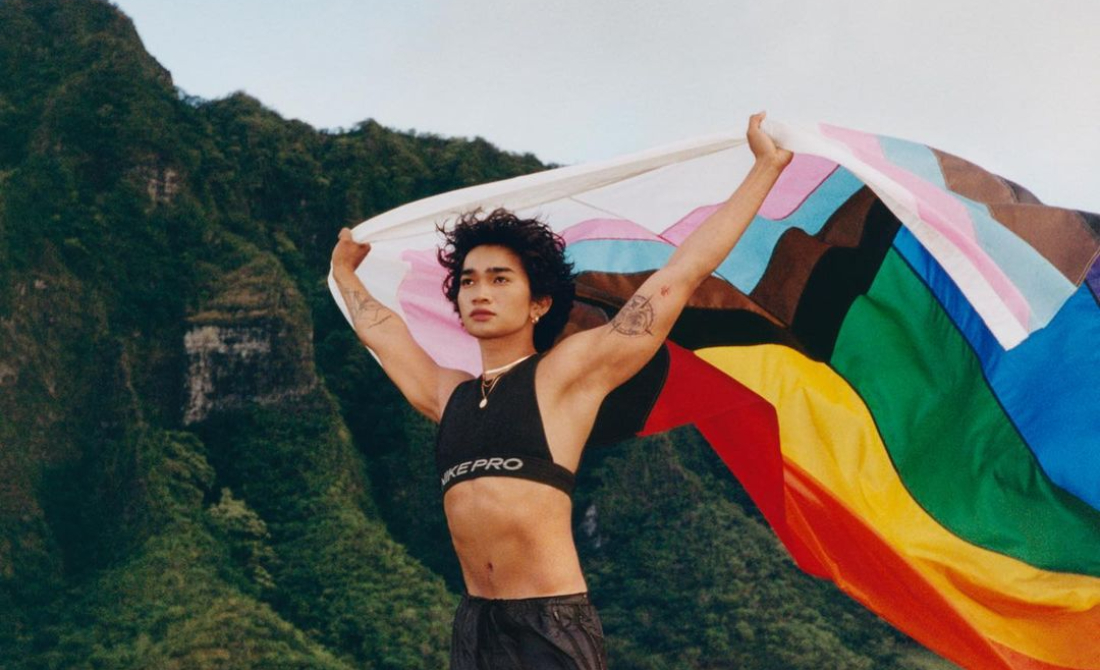 To this date, the 22-year-old YouTuber, based in Honolulu, Hawaii, has spoken on a lot of important issues, including body-shaming, racism, cyber-bullying, environmental degradation, homophobia, and so on.

How the hell do y’all fat shame someone who’s pregnant... when I say I hate it here I really do fucking hate it here, y’all so damn ugly I swear https://t.co/K70eoW9li1 — BretmanRock’s Year (@bretmanrock) March 15, 2020

Additionally, Bretman has also been a huge supporter of recent movements like Black Lives Matter and Stop Asian Hate. Due to his unapologetic authenticity towards important issues, he has gained a huge fan following across different social media platforms.

Among all those issues he has spoken about, he remains the most vocal with the LGBTQ community. And, as an openly gay personality himself, he has never backed down from supporting the community.

However, the beauty influencer isn’t doing all there just to garner more fame or earn money or awards. The simple reason behind his kind gesture is that he finds himself in every person, either they are hidden in the closet or not, who are having a tough time or are being discriminated due to their sexuality.

But, he doesn’t want to be alone in this journey as he wants other celebrity fans/well-wishers to raise their voices too. In an exclusive interview with Nylon Mania magazine, on June 25, 2021, the Sanchez Mira, Philippines native mentioned that followers listen to their idols and their opinions.

Additionally, he went on to state that if a person with a fair amount of power/fan base doesn’t use their platform to raise their voices, then no one ever would. He also went on to say that he is vocal about numerous topics because he wants to influence his followers and make them raise their voices for all people, including themselves.

If my audience doesn’t see myself using my voice, then no one will.

In the same interview, he stated that he will speak up on any topic he is passionate about.

Pride Parade is always a festival for an LGBTQ person and the same applies to Bretman Rock. In an exclusive interview with Gay Times, on June 23, 2021, he stated that pride month is awesome as a gay person himself.

However, he believes that people should always celebrate Pride as Pride day, week, and year. He also went on to mention that he has been celebrating this year’s Pride by wanting to dress up and just be gay every day.

As a gay person, Pride Month is awesome, but I feel like we should always celebrate Pride as Pride day, week, and year. With this year, I’ve been celebrating it by wanting to dress up and just be gay every f**king day.

I’ve been celebrating by showing gay success to the world and what it really means to be gay.

Furthermore, in the above-mentioned interview with Nylon Mania magazine, Bretman mentioned “To me, pride is all about owning everything that makes you you—from your gender, from your culture, from the mistakes you made, every decision you’ve made, from the fungus on your f**king toes to the split ends on your motherf**king hair, b**ch.

A Sneak Peak On Bretman's Bio

Bretman Rock is a Philippines-born beauty influencer and social media personality who is currently based in Honolulu, Hawaii. He has a self-titled YouTube channel with over 8.7 million subscribers and 534 million views.

Bretman Rock was born in 1998, as Bretman Rock Sacayanan, in the suburbs of Sanchez-Mira, Cagayan Valley, Philippines. He celebrates his birthday on the 31st of July every year.

His father’s name is Edmund Laforga and his mother’s name is Mercedita. His father named his Bretman Rock after his two favorite professional wrestlers Bret “The Hitman” Hart and Dwayne “The Rock” Johnson.

You May Also Like: 'Game of Thrones' Star Sophie Turner Reportedly Came Out as Bisexual Via an Instagram Story

Apart from his parents, he has a sibling; a sister named Princess Mae. In November 2019, Bretman’s father passed away after being in a coma. He was comforted by his family members and close persons during that time.