'The Bachelorette Australia': Brooke Blurton Gets Cast as the First-Ever Openly Bisexual Bachelorette 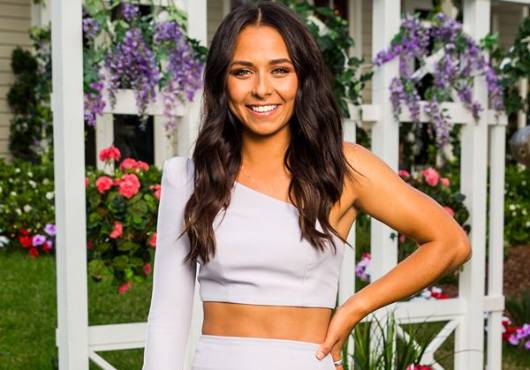 If you were waiting to see some exclusive news about the next season of The Bachelorette Australia, then buckle up as Network 10 released announced some huge news about it.

History will be created in the next season of The Bachelorette Australia as Brooke Blurton becomes the first-ever openly bisexual and Indigenous woman to be cast as Australia’s next Bachelorette. Network 10 announced the news on Thursday, May 19, 2021.

Brooke, a proud Noongar-Yamatji woman, is a youth worker residing in Western Australia. Before this, she has already made her appearance on Australia's Bachelor and Bachelor in Paradise.

“I am so ready for this,” says the 26-year-old in a statement. In addition to that, she told that she has done this twice before, and this time it’s a unique and special experience as she has the chance to choose her person and who she wants in her life. She added;

My perfect person is someone that loves me for me. I hope they offer shared values and compassion for others. All the dreamy things! I’m so excited and hope that I finally find that person I’ve been waiting for.

Likewise, while talking to The Daily Telegraph, the mental health speaker stated, “I am not too sure if Australia is ready for it. I certainly am. If it makes people feel uncomfortable in any way, I really challenge them to think about why it does.”

After the announcement was done, the host of The Bachelorette Australia, Osher Günsberg, mentioned that Australia is a nation where many people from different backgrounds, cultures, and experiences reside, yet have one thing in common – we all want to be loved in a way that is meaningful to us. He further added, “I can’t wait to get started on helping our Bachelorette Brooke find that kind of love.”

For the first time in history, the seventh edition of The Bachelorette Australia will feature both men and women competing to win the heart of the beautiful Bachelorette Brooke Blurton. Casting for the show is currently open for men and women.

While speaking of the trysts that might happen when there is a mansion full of guys and girls, Brooke said that it really wouldn’t bother her. “I’m obviously there to find my special person, but I’m equally as happy if other people find love,” she said. 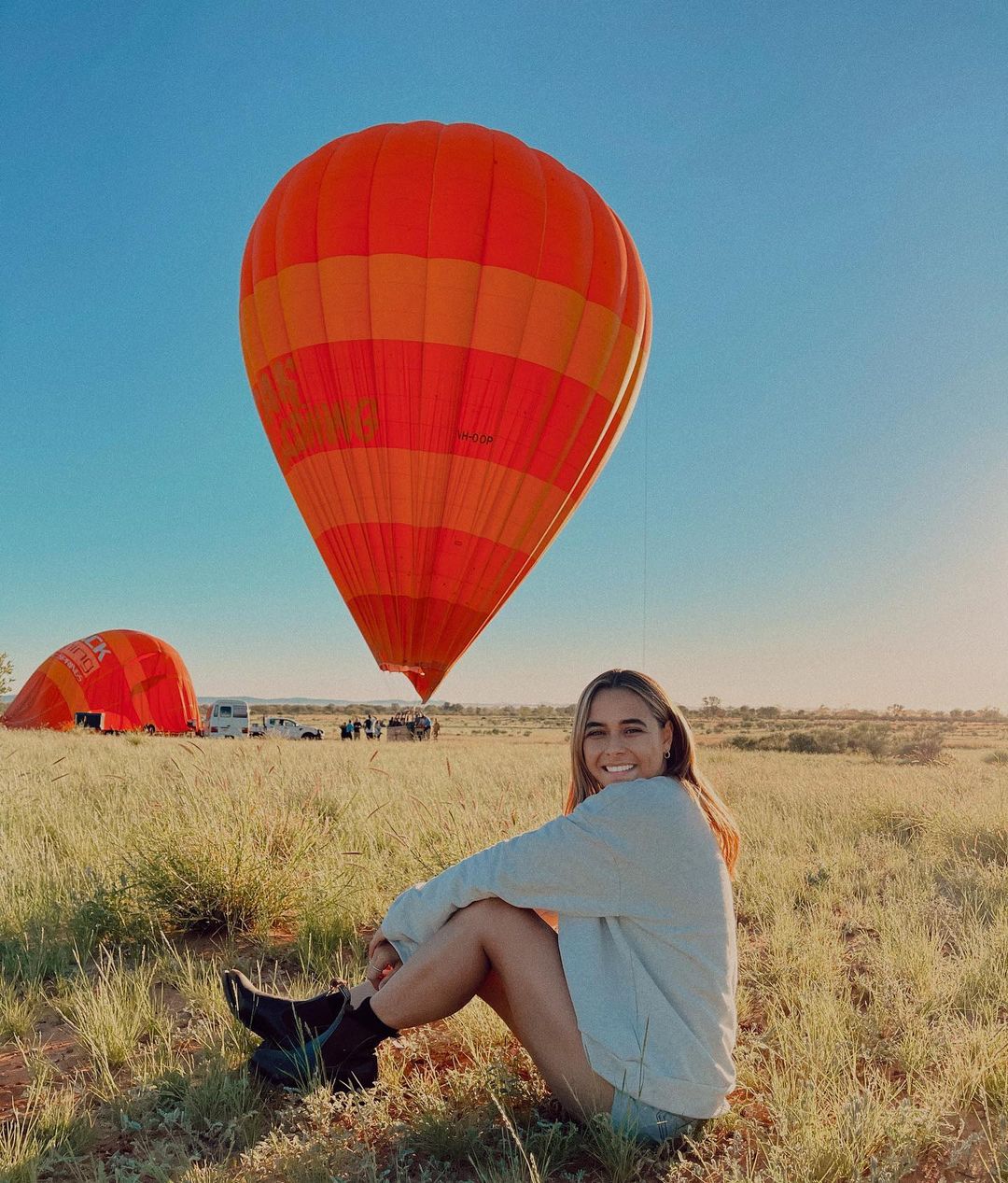 The big announcement of Brooke being the next Bachelorette comes just some months after some heated rumors about her romantic life—she was linked to musician G Flip and The Bachelor’s Abbie Chatfield.

During an exclusive interview with news.com.au on May 20, 2021, Brooke opened up as she told that she doesn’t have any problem with the speculations. She stated that as a woman, she is allowed to date more than one person. Her statement continued as she said that she is transparent, and many people were eager to know about her personal life.

She then denied the rumors as she said, “I think having a public profile, if you get papped with anyone, people just make assumptions and rumours start. Not to say they were inaccurate or anything ….” The gossips of Brooke being in a relationship with G Flip started on this year’s Valentine’s Day when the musician was tagged in Brooke’s Instagram picture, in which she was holding a huge bouquet.

As for the Perth native being linked to Abbie Chatfield, it is known that Brooke specifically asked Abbie out on a date before making an appearance on her podcast. But, the story wasn’t followed up until now. Brooke told that nothing happened between her and Abbie, and the question of asking for a date was just limited to a regular conversation. She also told that she and Abbie are close friends and support each other very much.

The new Bachelorette also told news.com.au that she had dated a bit during the COVID-19 period. But, she has been single for the past year. Other than that, it is known that she was in a relationship in the past. Sadly, the details of her partners are not available.

You May Also Like:'Game of Thrones' Star Sophie Turner Reportedly Came Out as Bisexual Via an Instagram Story

Now that she is single, she is all set to find a perfect partner in Australia's The Bachelorette. We wish her good luck in the show!