Everything About Aaron Rupar Along With His Bio, Net Worth, Wife 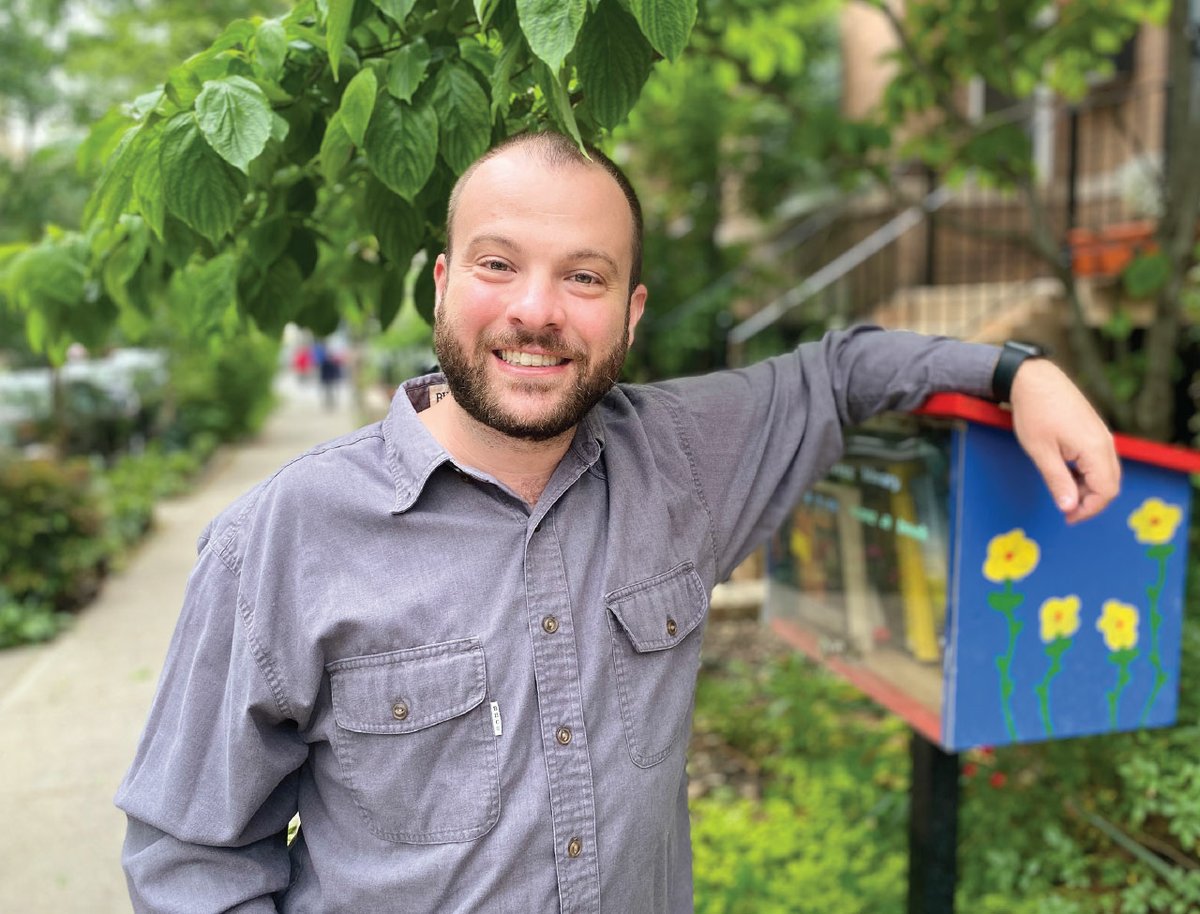 Aaron Rupar is a rising journalist who gained notoriety for his City Pages gig. He is trying to establish his name in the field of journalism. However, the emerging journalist is not a new name to the Twitter community.

He is most recognized for covering the news of the former president of the United States, Donald Trump. He has tweeted about every single thing Trump has done during his presidency. This has led many people to criticize Aaron as well. 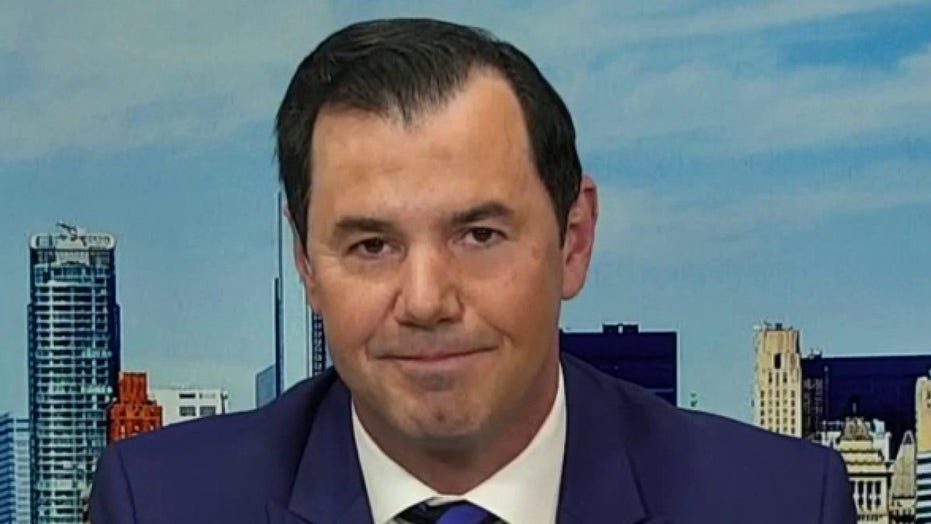 You May Also Like:  Chelsea Handler reveals how she and Jo Koy started dating after a decade of friendship

The journalist joined Twitter in 2011 first. He has tweeted every action the former president had done during his presidency. He has covered what Trump did during Covid 19 and about the highly criticized death of George Floyd. His Twitter account has a total of 701.2k followers.

Aaron is on Instagram as well but he has not seen remotely the success he saw via his tweeter. The journalist has made 96.1 thousand tweets as of October 2021. We can see him moving forward to gaining a million Twitter followers soon.

Does Aaron Rupar Have A Wife?

Aaron prefers to keep most of the details of his marriage down low. He has successfully maintained his stand-in doing so.

His Instagram is full of his daughter, Mia, but Aaron has not posted a single picture of his wife, let alone mentioning her anywhere. His baby is adorable which means that the journalist must have had a beautiful mother as well.

The journalist got to join Vox media in Washington DC in 2018. He has been working there for 3 years as an associate editor. He primarily covers policy and national politics as a part of his job as a reporter.

The job has proven lucky to Aaron. He is mostly recognized for working in Vox media more than anything else. After years of working various jobs, we can finally say, good for him.

Aaron has worked many jobs before reaching where he is now. So his wealth also comes from various sources. First, he worked as a Teacher Assistant at Minnesota for 3 years from 2007 while simultaneously pursuing his Master's degree there. 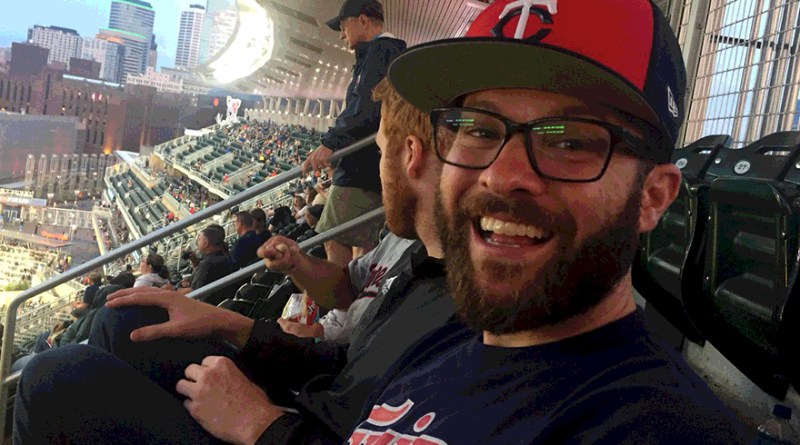 He started working as a Staff Writer for Minnesota Premier Publication at the end of 2010 and held the designation until 2011. From 2011 to 2014, he worked for Voice Media Group as Staff Writer. Fox9 recruited Aaron to work for them in 2014 as a web reporter, social media manager, and digital producer for a year.

At the present, his primary source of income is from being a journalist and assistant editor for Vox.

Who Is Aaron Rupar?

Aaron Rupar is a journalist born on 21 October 1983 making him 27 years in 2021. The names of his parents and his birthplace have not been revealed yet but he is definitely of American nationality. His father has made a few appearances on his Instagram as well.

Whether he grew up with siblings is still kept undisclosed. But we can say that his parents brought him right since he has become a successful man with his hard work. He once has tweeted a screenshot of his mother's text. The text shows her suggesting her son against using the F word.

Aaron always had a dream of becoming someone great in his future. He got enrolled at Hamline University with the same dream in 2002. He earned himself a bachelor's degree in arts, political science, and government philosophy. He completed his master's education at the University of Minnesota.

He currently works for the News network called VOX as a journalist and reporter. He was passionate about journalism since his early childhood. He loved making news and writing articles. He has accumulated a mass amount of fans following on his social sites.

The news industry's renowned personality's Instagram feed is filled with beautiful baby pictures of his daughter. He makes sure to capture every sweet little moment of his daughter, be it her drawings, or attempts to put on her dad's slippers, or just playing.