Meet The Boyfriend Of Anna Sitar: All About Josh Brubaker's Net Worth And Social Media 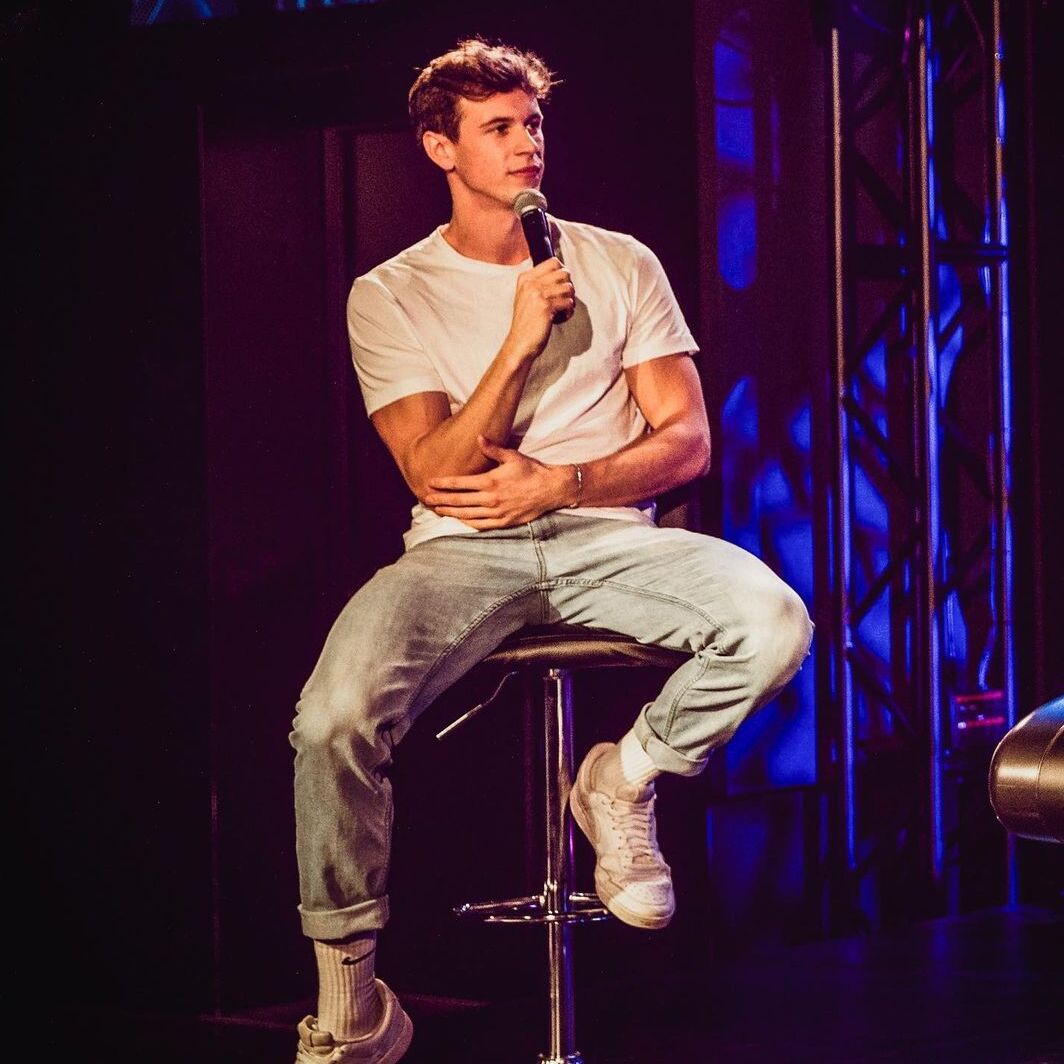 Josh Brubaker is a famous TikToker and broadcast radio personality. These days, he is best known for being the boyfriend of the famous TikTok star Anna Sitar. Anna has recently confirmed her relationship with him officially. She took TikTok to announce the news on 7 December this year.

She posted a few loved-up clips featuring the new couple with the caption "You Already Know". The two are seen getting cozy and enjoying their moments together in the video. Fans had been long speculating a possible romance between the two.

Well, their speculation turned out to be true. This revelation has become a hot topic among the Tiktokers. They have been digging deep to find out any details about Josh and his romantic life.

The TikTok couple sparked dating for quite some time. In fact, Anna had even posted a video entitled dating your internet crush that hinted towards Josh. Her new beau Josh has also posted compilation footage of the couple. He even asked his followers to act shocked about their relationship in a humorous way.

He also recalled how he felt after meeting his now-girlfriend Anna for the first time in Los Angeles. They bonded over their mutual hometown Michigan connection. He was so delighted to meet her that he ended up texting his parents about her:

Hey mom and dad, I met a fellow Michigander here in L.A.

On the other hand, Anna posted a video hinting that she no longer is single and has met somebody:

They have also revealed how they started a romantic relationship after confirming the rumors. They have admitted that the two initially met through TikTok and ended up being romantically involved. They spent time with family playing basketball in Michigan together last month.

Jordyn Woodruff from Barstool was the first person who saw the potential romance between them. He spotted Anna with a mystery man aka Josh in Las Vegas. He also noticed that Anna wore the same pair of red sneakers that Josh was wearing before.

A few fans claimed that they have spotted Anna in one of Josh's TikTok clips the following week. Their dating rumors had been swirling around for months before the two confirmed the news. The fans had given the couple a sweet nickname Branna.

You May Also Like: Whitney Rose: The Net Worth And Personal Life Of The Owner Of Wild Rose Beauty

Josh Brubaker was born on 11 May 1997 making him 24 years old as of 2021. He was born and brought up in Michigan but he currently resides in Los Angeles, California. He is a popular LA-based TikTok star and radio host. He goes by the name @bruonthe radio on his TikTok profile.

He never mentioned his parents or family members to the media. But he has featured his niece in one of his TikTok videos. He went to Specs Howard School for his education. He attended the school as a Media arts student. He has mentioned that he loves to make people laugh.

He is also very passionate about music. He has been able to accumulate 3.5 million followers on TikTok so far. He is also recognized by his nickname Bru which comes from his surname. He is also frequently considered to be the CEO of Radio TikTok. He has worked with New Country 93.1 FM as a radio host.

He had planned to pursue a career in radio broadcasting after his graduation. He has managed to attain both his dreams and so much fame. He has a total of 165 thousand Instagram followers as of 2021. Josh stands tall at the height of 6'0.

He has posted the pictures of his girlfriend Anna on his Instagram making it Instagram official. Fans were already expecting them to be together. They are very happy to know about the relationship between their two favorite TikTok stars.

Anna Sitar is a Michigan-based TikTok star. She completed her undergrad education at Western Michigan University. She has a bachelor's degree in mechanical engineering. She moved to Los Angeles in order to pursue a Master's degree in film and television production.

She got famous on TikTok after moving to LA. She is also famous for her YouTube channel called Anna X Sitar. She had launched the channel in 2016 and it has gained 129 thousand subscribers as of 2021. She is much famous on Instagram with 1.2 million followers.

The exact net worth of Josh has not been revealed yet and is still under review. However, he might have earned a decent amount to afford his lifestyle. He also has a job as a radio host apart from his TikTok career. Two sources of income might make him a good amount.