Are Josh Riley And Megan Mckenna Back Together? Read The Full Story Of Their Relationship 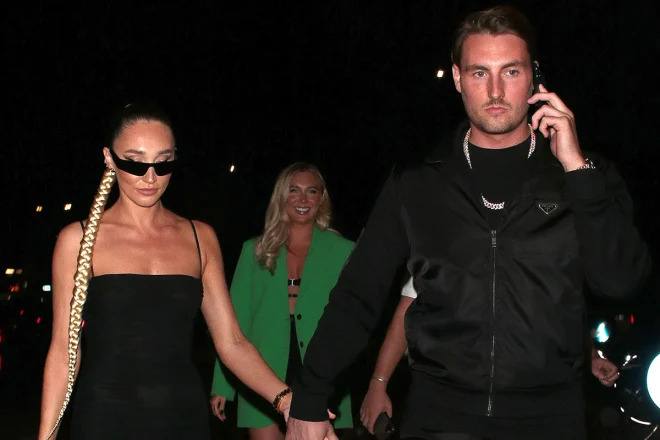 Out of the long list of suitors wanting to date the X Factor Celebrity winner Megan McKenna, She chose Josh Riley to be her beau. Josh Riley reportedly swept McKenna off her feet with his charm. The pictures from their vacation to Mallorca have been catching the attention of the fans.

The former TOWIE star looked smitten with her businessman boyfriend in the picture. She is seen in a floral halterneck two-piece and was soaked up the sun in the picture. 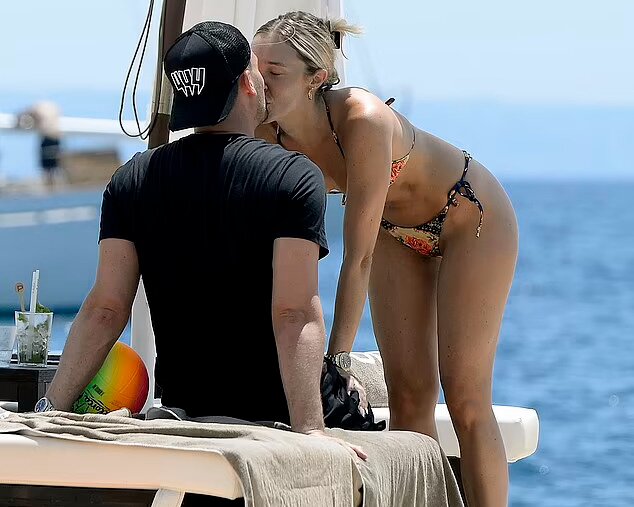 The two were seen displaying PDA at a resort right before diving into the Mediterranean sea. McKenna looked gorgeous as she flexed her toned physique in her tiny patterned bikini. Her taut midriff and long, tanned pins were perfectly highlighted in the bikini She also added a pair of gold hooped earrings to the look.

Megan and Josh look like they have certainly made the most of their vacation by the sea leisurely enjoying swimming together. The couple took to the sunbeds and worked on their tans afterward. Their several intimate moments on the sunbeds have been captured and shared. Megan and Josh looked so much in love with each other. Josh is seen covered up in a black T-shirt and cap in the picture taken later. 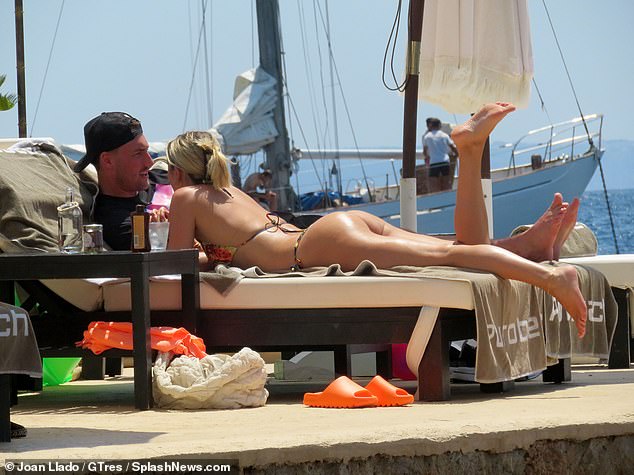 London-based businessman Josh Riley is the company director of the online men's fashion brand, Yelir World. Yelir World has also been featured in GQ and has been worn by Wayne Rooney.

The couple had split from each other a year back. But they rekindled their romance soon after the breakup. Sources have reported that the duo couldn't be happier as they look like they have been enjoying each other's company in lockdown.

Who is Josh Riley?

Josh is a 28 years old London-based businessman. His date of birth is not revealed. 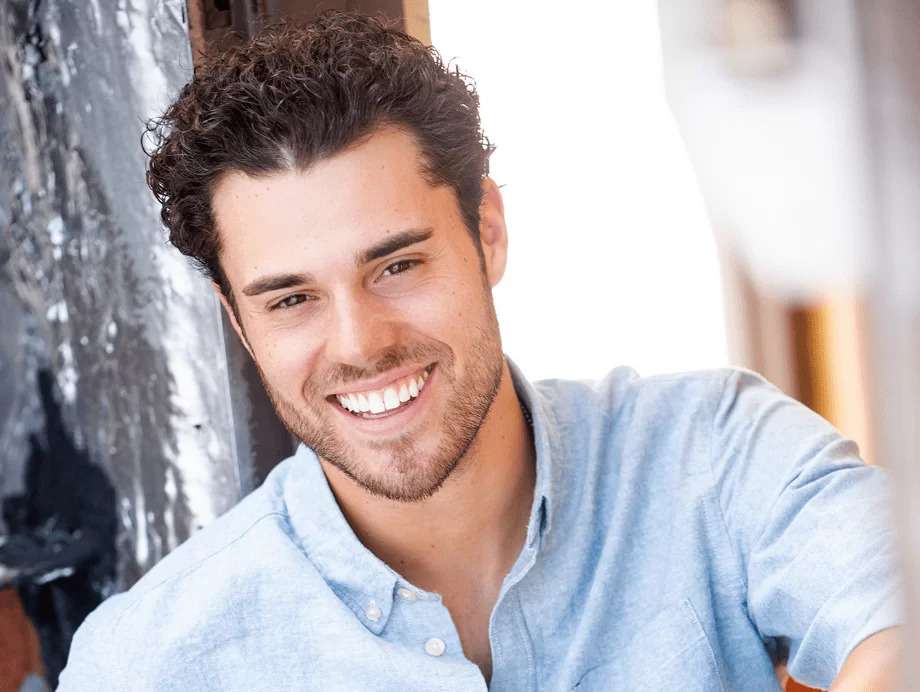 Megan had begun dating Josh in August 2020 first. Josh had taken Megan on numerous dates and meals out during the brief period of their dating. Megan had also met Josh's parents. But their relationship did not last long initially.

Josh has recently posted a picture of Megan although her face is not visible. He has tagged her in the picture too.  "I love you" Megan has commented on the picture.

Josh doesn't like to be in the spotlight according to his Instagram. His Instagram often features either blurred pictures or pictures of things like cars, watches, and shoes. Most of his posts are seen to be made from London, his hometown. He still has earned 85k followers on his Instagram.

According to a source, Megan and Josh secretly reunited earlier this year. Apparently, the two realized that they had lost each other which made them reconcile in February 2021.

Megan was introduced to fame via the MTV series Ex On The Beach in 2015. She went on exploring her career in several other reality shows like Celebrity Big Brother and Towie. She has 2.3m followers on her Instagram.

Megan has not been very lucky in her relationships. She had dated Pete Wicks before Josh. The former pair had a chaotic relationship.

She then started a romantic relationship with the late Love Island star, Mike Thalassitis. Mike and Megan separated in July 2018 after seven months of dating. She was shocked to discover that her ex had died by suicide in March 2019. This required her to enter therapy to cope with the trauma.

She has even posted snaps of her and Josh together on her Instagram. The pictures however don't show Josh's face clearly. She has tagged him in the post. The reason might be Josh's preference to stay out of the limelight.

The two have been speculated to be dating for a few months now. They are also planning their future together.