Who Is Author Jane Fallon? Explore Her Wiki And Net Worth 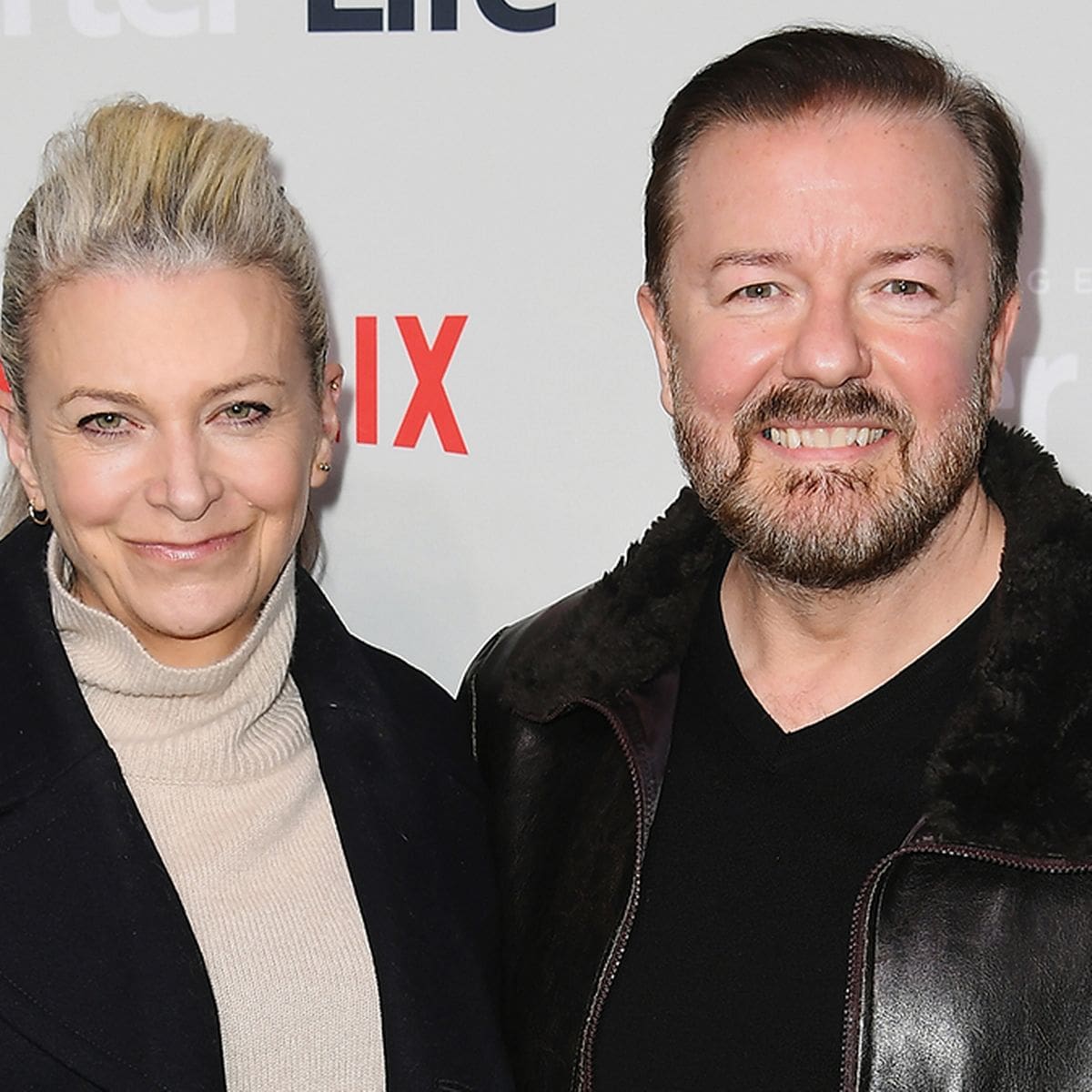 Jane Fallon is a well-known English author who has penned eleven novels namely Getting Rid of Matthew, Got You Back, The Ugly Sister, Skeletons, My Sweet Revenge, Tell Me a Secret, Queen Bee, to name. Jane Fallon also used to be a producer among which Teachers, EastEnders, and This Life remain her best works.

Born 9 December 1960, in Harrow, England, Jane Fallon's age is 61 years old. Her birth sign is Sagittarius. Not much is known about her parents and siblings. Jane grew up in Buckinghamshire and attended St Bernard's Convent School in Slough. Later, she shifted to London to study history at University College.

Her first job was working as a 'Girl Friday' in a small Theatrical and Literary Agency. After three years of working there, Jane quit pursuing a profession in TV.

Initially, she started as a freelance script reader and then worked as a script editor on different shows like EastEnders. Eventually, Jane was even made the producer at the show in 1994. A year later, she began to work as a producer for a new humble budget show called  'This Life' for BBC2.

Jane Fallon Books And Their Order Of Publication

Jane's first novel was called 'Getting Rid of Matthew' which was picked up by Penguin and selected for the Richard and Judy Book Club. The novel went on to become a national bestseller in 2007.

Subsequently, a year later in 2008. Jane published her second novel called 'Got You Back' in 2008. In 2010, her book 'Foursome' was released which became nominated for the Melissa Nathan Award for Romantic Comedy Fiction in 2011. The same year Jane also released  'The Ugly Sister'.

New Novel Writing Tips video up on my Instagram feed now - janefallon2 - this week it’s about first drafts & someone seems to have an opinion ðŸ§¡ðŸˆ pic.twitter.com/twGrLL27qQ — Jane Fallon (@JaneFallon) November 14, 2021

3 years later in 2014, Jane published Skeletons followed by Strictly Between Us in 2016. For the next consecutive years, she released My Sweet Revenge in 2017, Faking Friends in 2018, and Tell Me A Secret in 2019. Her amazing writing skills helped her books make it onto the bestseller list as well.

Likewise, during the Covid-19 pandemic, Jane released her 10th book called Queen Bee on 9th July 2020. The subsequent year, on 19 October 2021, Jane released her latest novel Worst Idea Ever which centers around the friendship between Georgia Shepherd and Lydia Somers.

The author has been with Ricky Gervais since 1982. The duo has been together for nearly 4 decades and yet hasn't tied the knot. Jane and Ricky met whilst studying at University College London and have lived together since 1984.

We had such a lovely time this week at the National Book Awards. I was honoured to be nominated in the Popular Fiction... Posted by Jane Fallon on Saturday, November 24, 2018

They had a cat called Ollie who unfortunately passed away on 10 March 2020. Ollie was gifted to them by Jonathan Ross on his Friday-night show. After Ollie's untimely death,  the couple went on to adopt another pet cat called Pickle.

Even though the two celebrities share the same surname, Jane isn't related to Jimmy Fallon in any way whatsoever.

The bestselling author is on Twitter with over 121K followers. jane joined the app in 2012 and has been active on the platform ever since. Jane loves to post about her cat Pickle on Twitter and it's evident how much she loves her pet just from her tweets.

Jane Fallon's net worth is estimated to be $80M. Ricky Gervais's wife Jane has accumulated such a massive net worth thanks to the success of her books and her career as a former producer.