Which ‘Dancing With the Stars’ Season 31 Cast Has the Highest Net Worth?

By Deepesh
Published:  November 16, 2022
Here's the list of Dancing with the participants of the stars who has an impressive net worth.
Dancing With the Stars (Image Source: Twitter)

And now, season 31 of the show is set to feature a fan-favorite bunch of celebrity contestants who are ready to compete in the dance reality show and showcase their outstanding dancing skills. All of the contestants are from various backgrounds.

All of them make a good amount of money, and if they win the upcoming show, then their net worth will surely take rise. So, here's the list of the top 10 wealthiest participants of Dancing With The Stars season 31. 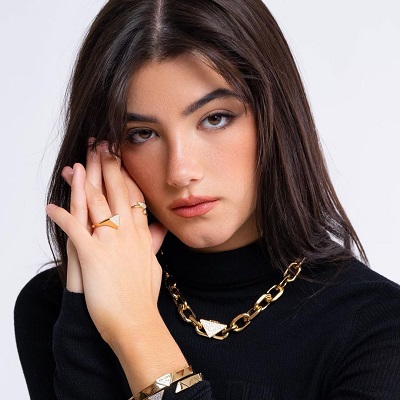 Charli D'Amelio is a renowned American dancer and social media personality who has been active in the entertainment industry for many years. She is reportedly the richest contestant in the show. According to Celebrity Net Worth, D'Amelio has a whopping net worth of around $20 million. 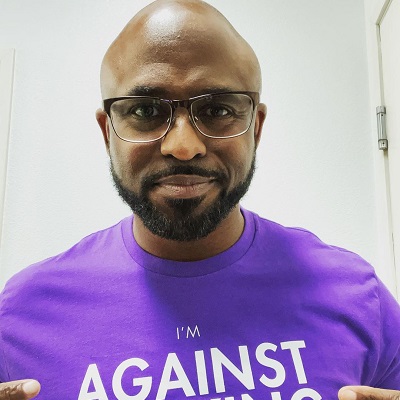 Wayne Brady is an American actor, television personality, comedian, actor, and singer. He is widely famous for his work in Let's Make a Deal. He is also a Primetime Emmy Award-winning personality. Besides, Brady enjoys a massive net worth of $12 million, as reported by Celebrity Net Worth. 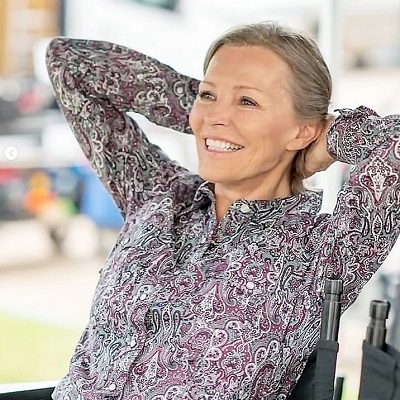 Cheryl Ladd is another contestant of Dancing with the star season 31. She is a prominent actress, singer, and author who has had an active presence in the entertainment line since 1970. Ladd has preserved an impressive fortune from her multiple works, and Celebrity Net Worth reports Ladd's net worth to be around $12 million.

See This: Who Is Isabel May Dating Now? Find Out Who The 'Alexa And Katie' Star Is Dating In Real Life 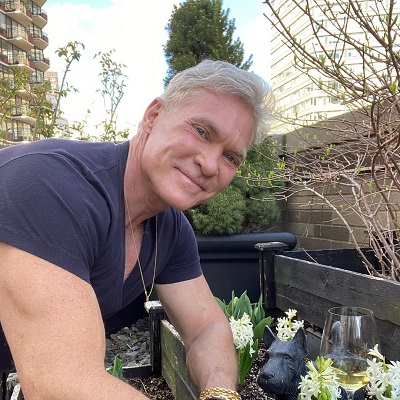 Sam Champion is an American weather anchor. He is famous for his combined 25-year career on the ABC flagship station WABC-TV and Good Morning America. Being an anchor, Champion has racked up a considerable amount, and his net worth is $10 million. 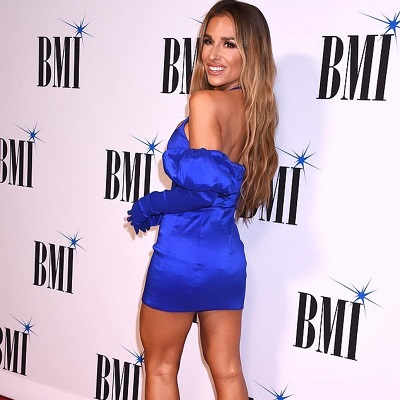 Italian native Jessie James Decker is a country pop singer-songwriter, former reality television personality, and entrepreneur. She has worked with many renowned figures and has given many hits. So, Decker's net worth is also $10 million, and it will increase in the coming years. 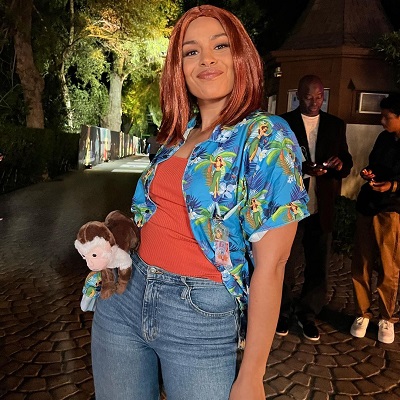 Jordin Sparks is another contestant on the dancing show. He is an American singer and actress who shot to fame after winning the sixth season of American Idol just at the age of 17. According to Celebrity Net Worth, Sparks enjoys a net worth of around $8 million. 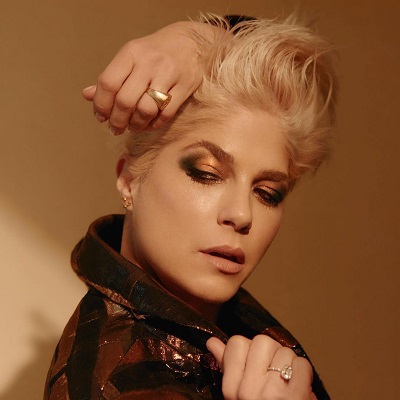 Selma Blair is also a prominent actress born in the United States of America. She has worked professionally as an actress for a long time and has appeared in many big-budget movies. So, Blair has a net worth of around $6 million. 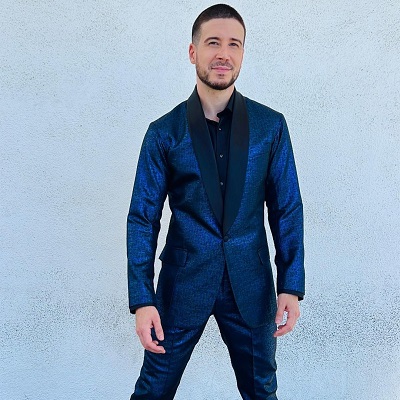 American reality television personality Vinny Guadagnino is also appearing in season 31 of Dancing With the Stars. He is widely known for being a cast member of MTV's Jersey Shore. Meanwhile, Guadagnino's net worth is reported to be $5 million. 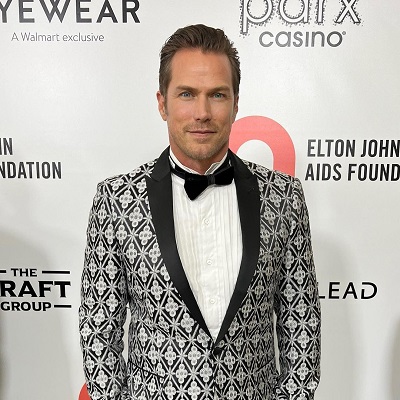 Jason Lewis is a native of California who has been working as an actor for a long time. Lewis is famous for his role as Jerry "Smith" Jerrod on the HBO series Sex and the City. And Lewis is estimated to have a net worth of $4 million.

You May Read: Top 10 World’s Sexiest & Hottest Female YouTuber With Millions of Subscribers 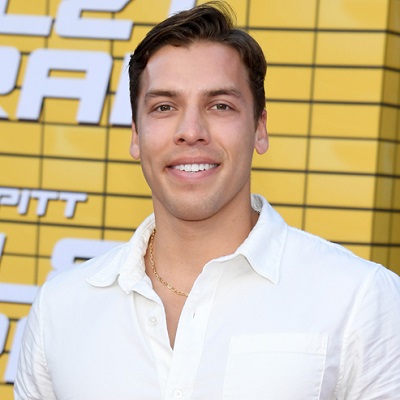 Joseph Baena is an American film actor, bodybuilder, fitness model and real estate agent. According to Ca Knowledge, Baena has a net worth of around $3 million.

(NOTE: All Net Worth Amount Taken From Celebrity Net Worth)

Dancing With the Stars (DWTS) returns live Monday at 8 pm eastern on Disney+.