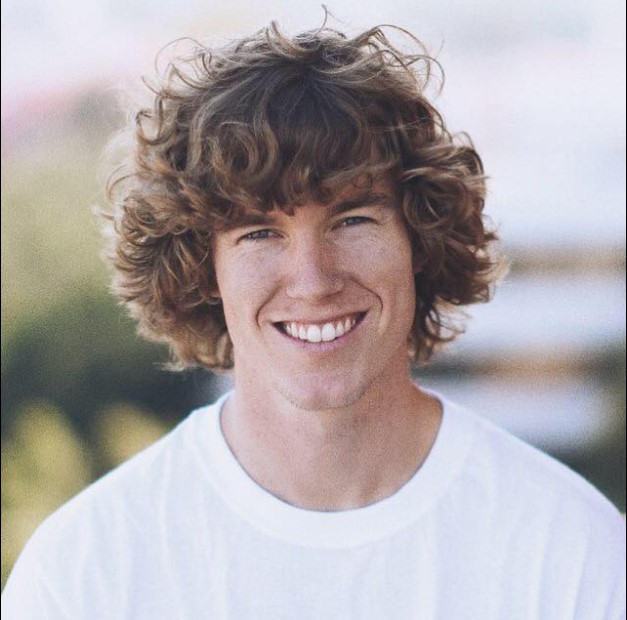 Danny Duncan is a famous Youtuber, sketch comedian, prankster, vlogger, and internet personality. Danny's youtube channel has amassed over a whopping 6.4M subscribers thanks to his intriguing videos, skateboarding uploads, and funny content. The Youtuber has been on the platform since 2014.

Born on July 27, 1992, in Englewood, Florida, Danny Duncan is 29 years old. The content creator will be turning 30 this coming July 2022. Danny's star sign is a Leo. His mother's name is Sue Duncan. Not much is known about Danny's father. His parents got separated when he was a child and his single mother raised him. Danny also has siblings; a sister and a half-brother.

In 2010, Danny graduated from Lemon Bay High School. After graduation, the YouTuber began to train professional skateboarders. In 2014, he was so sought after within the skating community that he decided to resettle in Los Angeles, California. Additionally, at the start of his career, Danny got employed to train the American actor Jason Lee some skateboard moves as well.

Danny started his youtube journey in the year 2014. Nearly 8 years down the line, the Youtuber has over 6M subscribers on his channel. Danny's initial videos were about skateboarding, comical clips, and ways to fix ankle injuries. After training actor Jason Lee who convinced him to be more serious about his skill, Danny started collaborating with fellow YouTuber Christopher Chan.

It wasn't until 2016 that Danny gained some fame. His prank videos and funny content stood out among Youtube users which propelled him into the spotlight. Danny's "Falling with 30,000 Pennies" posted in 2016 was an instant hit garnering 31M views as of 2022. Likewise, Going Down Stairs on a Hoverboard!, Security Guard Prank At UCLA!, and Grocery Shopping with Danny Duncan 4 among others.

YouTube vs TikTok Boxing: Who Is Danny Duncan Fighting?

Dubbed as the “Battle of the Platforms.”, the royal rumble between Youtubers and Tiktokers is set to be held at Hard Rock Stadium on June 12th. A group of YouTubers will face another group of TikTokers in a professional boxing match. The event will be headlined by YouTuber Austin McBroom and TikToker Bryce Hall.

Among other well-known faces like Tanner Fox, Nick Austin, Faze Jarvis, Michael Le, DDG, Nate Wyatt, etc participating in the event, Danny Duncan's name was also listed in the card. It has been alleged that the YouTuber was assumed to be fighting against Kio Cyr, but Kio said that since both of their contracts weren't working, they had decided to walk out.

Danny hasn't spoken about pulling out of the match much. However, the YouTuber recently revealed he had bigger plans and other stuff to work on.

The Youtuber isn't dating anyone currently. However, it has been disclosed that Danny was previously in a relationship. But the details about his ex-relationship aren't much known.

What Is Danny Duncan's Net Worth?

The internet celebrity's net worth is estimated to be around $4M as of 2022. Danny's major source of income is his YouTube handle. Besides youtube, he also earns from his massive influence on other social media. Moreover, Danny's merch collection also contributes to his net worth.