Who Is Cross Fit Athlete Demi Bagby? Explore Her Wiki, Age, And Net Worth 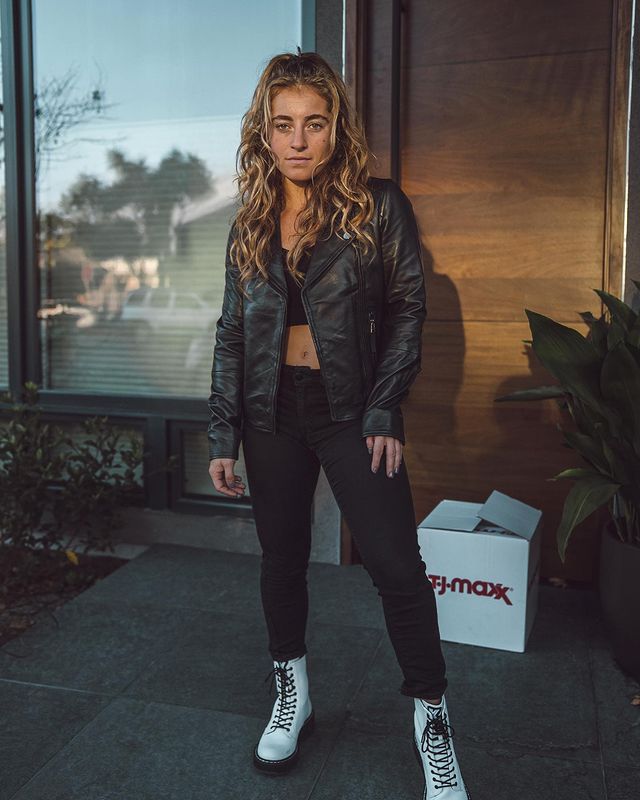 Demi Bagby is an  American CrossFit athlete, motivational speaker, Instagram star, Youtuber, and bodybuilder. With an accident that left her in a wheelchair, it was Demi's mere determination and hard work that drove her to become one of the best well-rounded athletes.

Moreover, she's the founder of Rep Wax and co-founder of Echelon USA.

Born in San Diego California, United States in January 10, 2001, Demi Bagby's age is 21 years as of 2022. Her ethnicity is caucasian and her nationality is American. Demi's height is 151 cm tall, and her weight is 52 kg. Demi's father is Forlan Bagby and her mother is Riza Bagby.

The bodybuilder grew up in San Diego with her parents and three other Siblings; Devon Bagby, Damian Bagby and Desire Bagby. The young CrossFit athlete and social media star Demi Bagby is the youngest among her siblings. 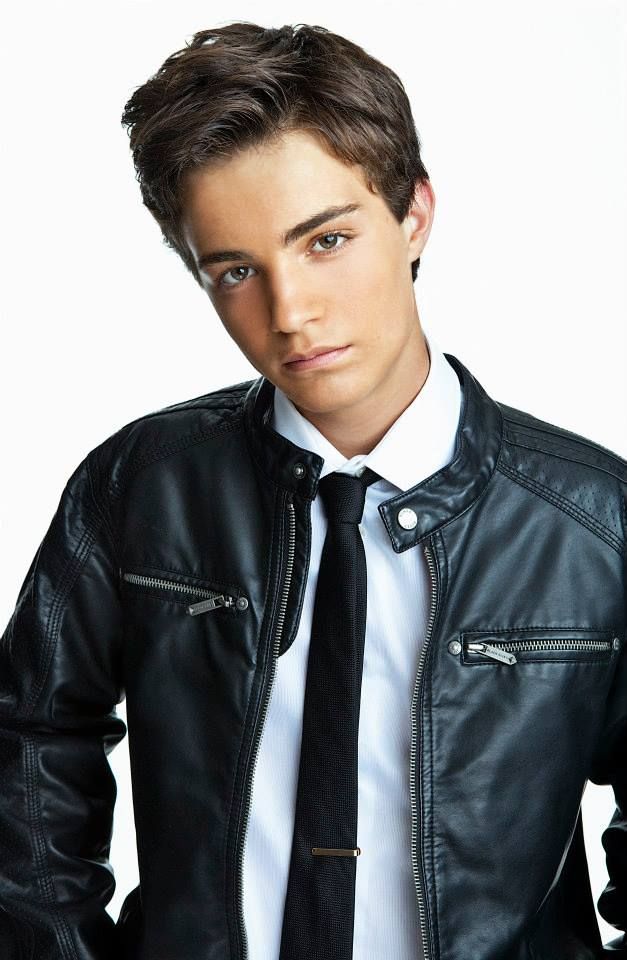 Demi's brother, Devon Bagby, is an American actor. He is known for appearing on the Showtime crime drama called Ray Donovan and on series such as Ironside and CSI: NY. Not much is known about Demi's educational background. However, she was a cheerleader in school and even played soccer sometimes.

Demi Bagby suffered an unfortunate accident during her cheerleading performance. While performing, Demi slipped and broke her back partially. She was left paralyzed for several weeks and was in a wheelchair, with doctors giving a possibility she wouldn't walk anymore. As a result, her cheerleading days came to an end as well.

But Demi never lost hope. While she was bedridden and recovering, she came across videos of CrossFit and calisthenics. Demi became so fascinated and passionate about sports that she decided that if she were to walk again, she'd live her life fully and learn new things every day.

Demi Bagby Career: What Does She Do For Living?

After a miraculous turnaround, Demi started to pursue her career in CrossFit dreams right after a year of her injury. Demi began to train and prepare herself for the Crossfit Games Competitions in 2015 and participated in the Competition in 2016. With her determination and hard work, Demi successfully ranked 23rd Worldwide and 21th by country of her age group.

In 2017, she had a workout with the American entrepreneur, fitness trainer, Youtuber, and social media personality Chris Heria. Chris even described Demi as the 'world's toughest teen'. Their workout video was uploaded on the Youtube channel of THENX.

To date, Demi has contended in many athletic activities like acrobatics, calisthenics, yoga, surfing as well as Parkour. She is the Founder of RepWax and DemiBagbyFit. The bodybuilder is also a Creator, Entrepreneur and Chief Send It Officer at DemiBagby. According to her LinkedIn bio, Demi wants to continue to create and innovate in the world of fitness and technology, which are two of her greatest passions.

Also, check: Did Model Cindy Kimberly Get A Nose Job? Also, Explore Her Wiki And Relationship

Who Is Demi Bagby Dating?

The social media star has kept her relationship very private from the public eye. She hasn't shared anything about the people she has dated or gone out with. However, many fans assumed Demi Bogby's boyfriend to be Scott Mathison who is a fitness enthusiast. The two has been publicly seen sharing gifts and also made fitness contents together. But the duo never acknowledged the rumors.

The fitness trainer is quite popular on Instagram with a total of 2.6M followers. Demi also has her own YouTube channel with over 314K subscribers where she uploads post-workout videos and her workout routines like push-ups, Muscle-ups, clapping rings push-ups, one arm toe bar, rope climb, backflips, etc.

Demi also uses Facebook where she has 775K followers. Moreover, Demi has the biggest following on her TikTok page out of all her social media. In Tiktok, she has 14.3M followers.

Demi Bagby's net worth stands at $3M as of 2022. The influencer who is an inspiration for many has amassed her wealth through her social media popularity as well as her career as a fitness trainer, including sponsorship promos and commercials.