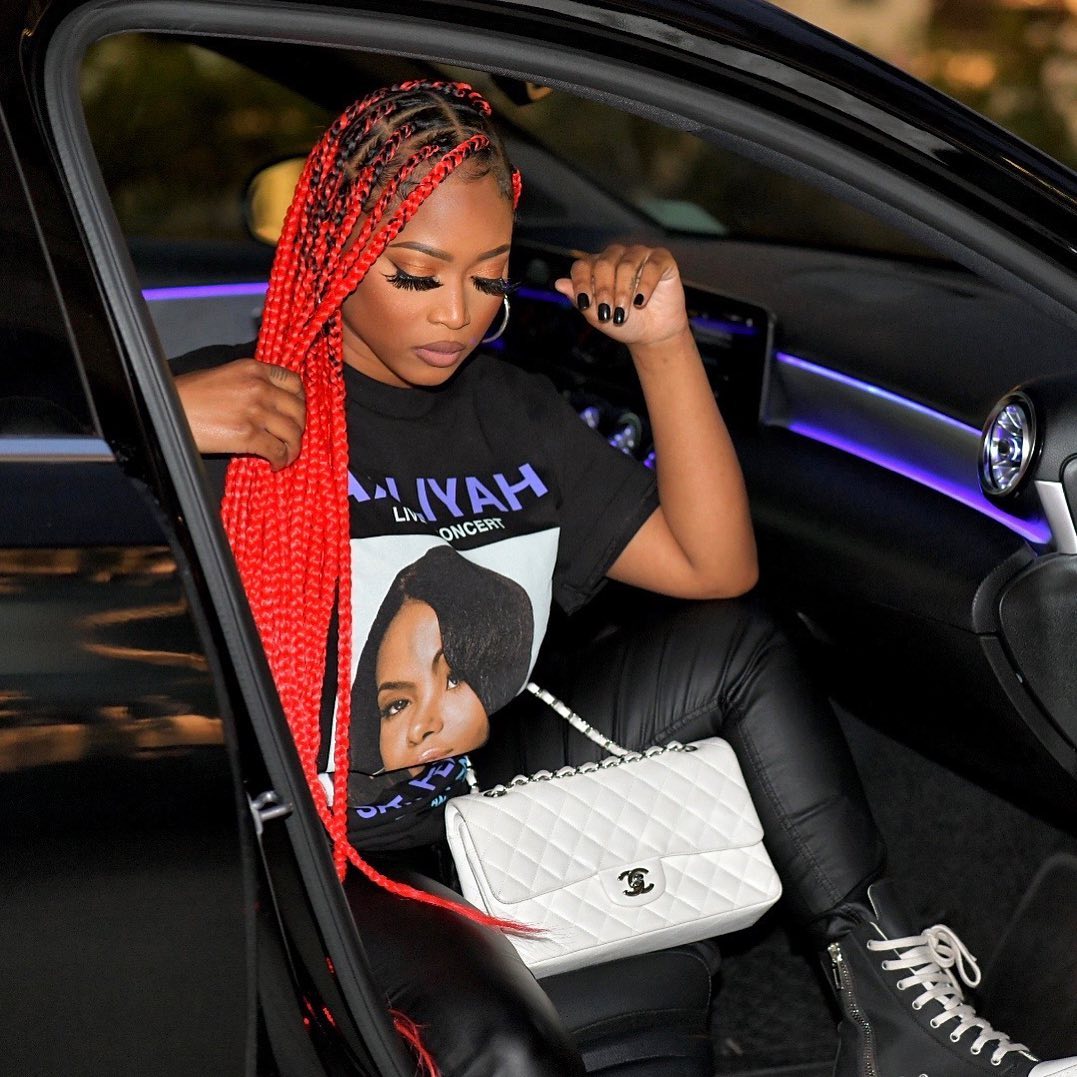 Sakona Wynter is a musical artist and the daughter of Grammy Nominated Multi-Platinum Recording Artist, Songwriter, Vocal Arranger, & Producer Joel "JoJo" Hailey. Sakona is associated with JT Entertainment which is run by her parents. Her most listened-to song is “Self-esteem” which was produced in 2019.

Sakona also features on the reality TV series, Growing Up HipHop. The star joined the franchise at the end of the sixth season. The show documents the lives of individuals, most of whom have at least one famous parent, and their struggle to find their own identity outside their parent's shadow. 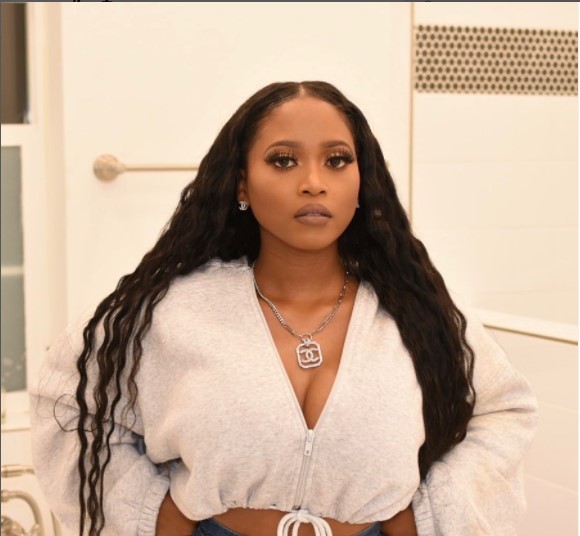 The melodic craftsman, Sakoya Wynter, was born on 2 February 1991 in the United States. Her nationality is American. As of January 2022, the R&B artist is 30 years old. She was born to her dad Jojo Hailey, and her mom, Tashaunda Hailey. Sakoya's father, Jojo Hailey, is part of K-Ci & JoJo, an American R&B duo consisting of brothers Cedric "K-Ci" Hailey and Joel "JoJo" Hailey. The brothers are also the lead singers of the chart-topping R&B group named Jodeci with the DeGrate brothers. K-Ci and JoJo were household names of their times, and have garnered huge fanbases due to their amazing success in the industry. The pair also have an Instagram as well as a Youtube page dedicated to their music. They are famous for their songs  All My Life, Freekn’ You, Come & Talk To Me, Crazy, etc to name a few.

In 2019, Jojo uploaded a video of daughter Sakoya playfully calling him an "old head" who needed to listen to new music. You can watch the cute video of the father-daughter vibing in their car here.

Sakoya's mother, Tashaunda(or Tina), along with Jojo Hailey, is the founder of JT Entertainment Inc, an independent record label and film production company based in Palmdale, California. The company has its own website as well as an Instagram page. Sakoya, the emerging celebrity is also endorsed to the label. According to Tina's Twitter page, she is the Creator of Tippin Wit Tiny, Artist manager, and Publishing Administrator.

Back in 2009, Sakoya had a fling with Brandon Byron Jennings for a short while. The couple dated in October 2009 and broke up in December of the same year. Brandon is an American former professional basketball player who played 9 seasons in the National Basketball Association (NBA). Sakoya also has a baby with her ex-boyfriend Brandon. Their child's name is  Legend Truth Jennings, who was welcomed into the world on September 24th, 2010. Legend is 11 years old now. On Legend's 8th birthday, the doting father posted a picture of the pair on his Facebook.

In contrast, Sakoya rarely mentions her child. In fact, the musician hasn't uploaded son Legend's picture in any of her social media. Neither has the singer been vocal about her personal life as of yet. Being born into the limelight sure has its own shortcomings and as Sakoya has been through it all, we can only assume why she's being so protective of her child's privacy.

Other than her relationship with Brandon, there has been no evidence of Sakoya dating anybody else. The singer isn't married to anyone either. Even in her socials, Sakoya has refrained from posting about her life much aside from photoshoots and music videos. She has been very discreet about her lifestyle.