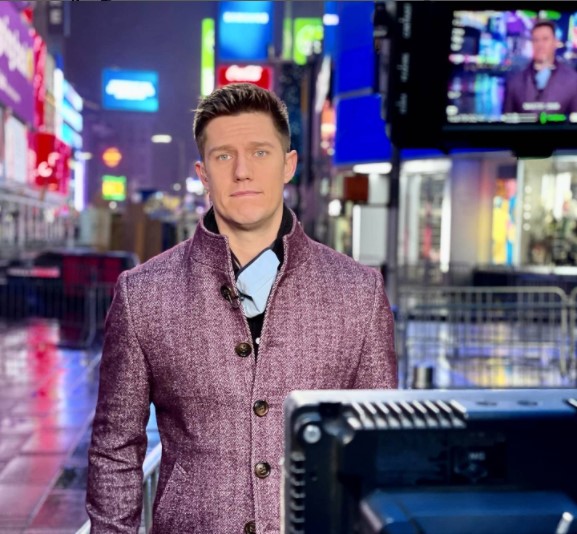 Trevor Ault is an American Journalist who is currently working for ABC News as the lead news correspondent. Trevor has been associated with ABC news for the past 3 years. He joined the team in April 2019 and has been employed there ever since.

Before working for ABC, Trevor was associated with Fox Sports, WTOL, and KOIN-TV. 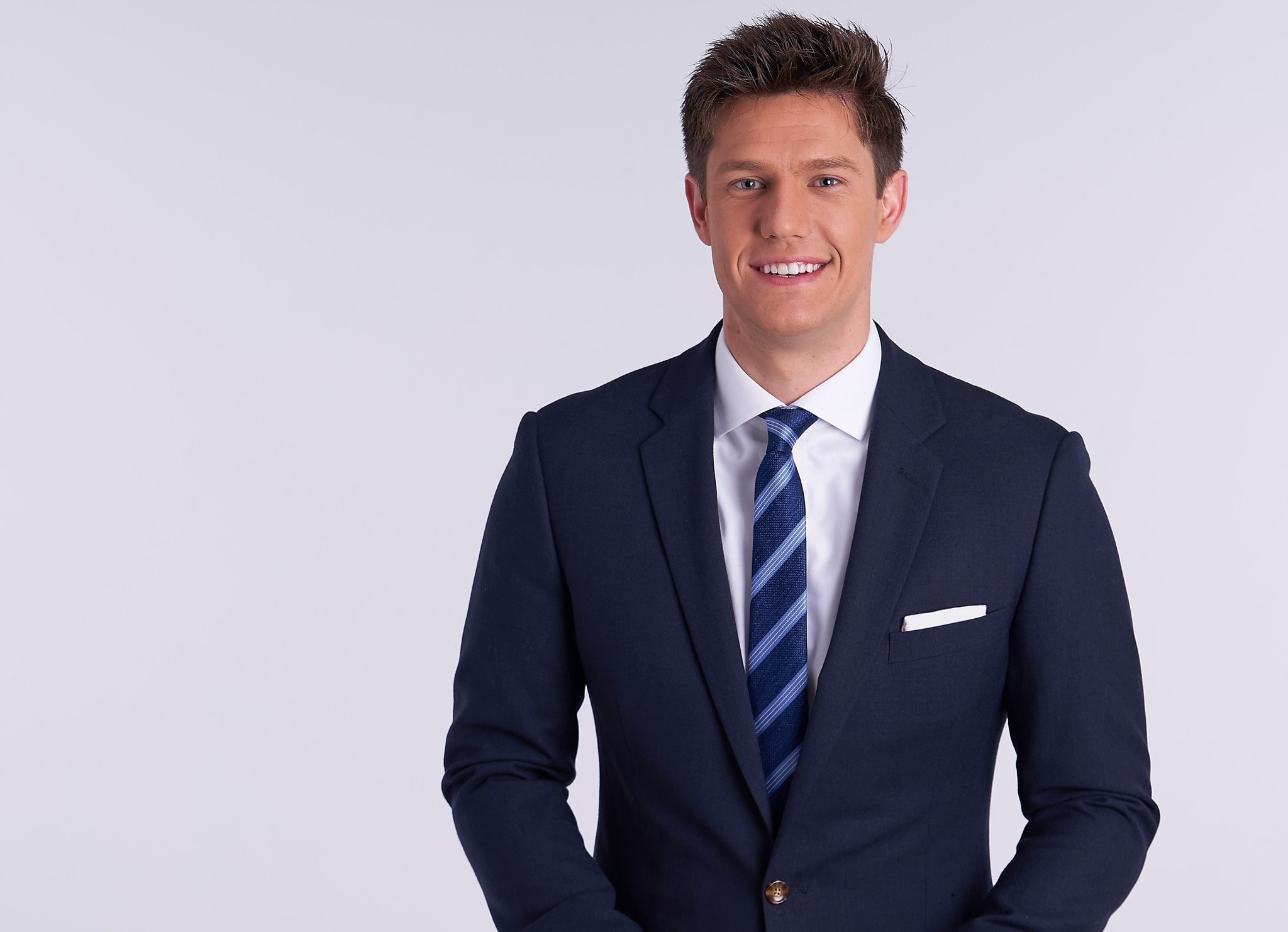 The journalist was born in the 1990s in Oregon, USA. The exact date of birth of Trevor is not unknown. We assume Ault's age to be around his late 20s. His father's name is Tim Ault and his mother's name is Darci Ault.  Darci shared a picture of Trevor, Tim, and herself on her Instagram page with the caption "They're above par â›³". You can see the picture below.

Trevor also has two other siblings. He has a sister named Kylee Jo Ault and a brother whose name isn't known yet. Trevor's brother is on Instagram as simply Uncle_Tyler. According to Trevor's sister Kylee's Instagram bio, she is an MSU Ph.D. Candidate and a Mental Performance Coach. She is engaged to long time boyfriend Justin Baker. 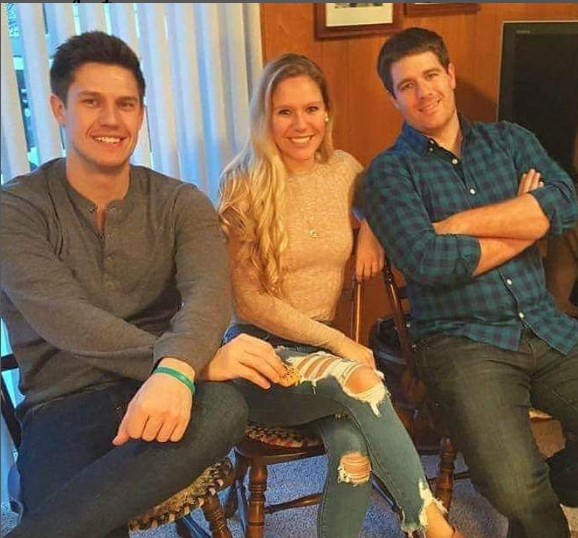 For his education, Trevor earned his bachelor's degree from the liberal arts-based institution, Defiance College in northwest Ohio. The journalist did a major in Communications with a focus in Public Relations focus and a minor in  Business. After 4 years in college, he graduated in 2012 with a 3.62 grade. Without taking a gap year, Ault immediately joined Syracuse University - Newhouse School of Public Communications in 2012 for his Master's degree. There he did a Master of Science (M.S.) in Broadcast and Digital Journalism with Sports Communications Emphasis and graduated in 2013.

Ault joined ABC News in April 2019 as a Multi-Platform reporter. These types of reporters are trained with the required proficiency to assemble content for different types of platforms. Trevor shared the news about joining ABC news with his followers through a Facebook post. During his time as a reporter, he led the weekend coverage of the COVID-19 pandemic and reported on the deadly surge in New York. He even pressed then-President Donald Trump and the White House Coronavirus Task Force on the shortages of medical equipment. Trevor Ault also covered the South Dakota’s Sturgis Motorcycle Rally, which has a large public turnout, causing a covid concern among the denizens. Likewise. the journalist was also in the front lines of historic demonstrations protesting police brutality in NYC, Atlanta, Louisville, and Rochester.

After about a year of working there, in November 2020, ABC News President James Goldston announced that Trevor was promoted to a New York Based Correspondent. After his promotion, one of his first major assignments given to him was to report on the United States Presidential election 2020 from Washington, D.C.

Is Trevor Ault Married? Who Is His Wife?

Fortunately for his fans and admirers, the attractive journalist is not married yet! There is no evidence of Trevor having exchanged vows with anyone. Far from a wife, our young handsome journalist doesn't seem to have a girlfriend either. It's probably safe to say he's single, at least from what's been known so far. Besides, there are no hints of a relationship on any of his social media pages.

Trevor Ault Gay? Who's The Partner?

No, Trevor Ault is not gay, neither does he have a partner. The journalist hasn't talked about his sexual orientation or dropped hints about coming out. There have been baseless rumors about the journalist but until he so says himself, we aren't going to assume otherwise.

Trevor occasionally posts on his Instagram page where he has 17.1K followers. He also has a Facebook account where he isn't much active. His last post on the app dates back to 2019 when he made the announcement of joining ABC news which has been pinned on his page as well. Trevor also has a youtube channel with 1.6K subscribers where he last posted 3 years back.