Who Is Dixie D'Amelio Dating? Meet The Boyfriend Of The Hot TikTok Star 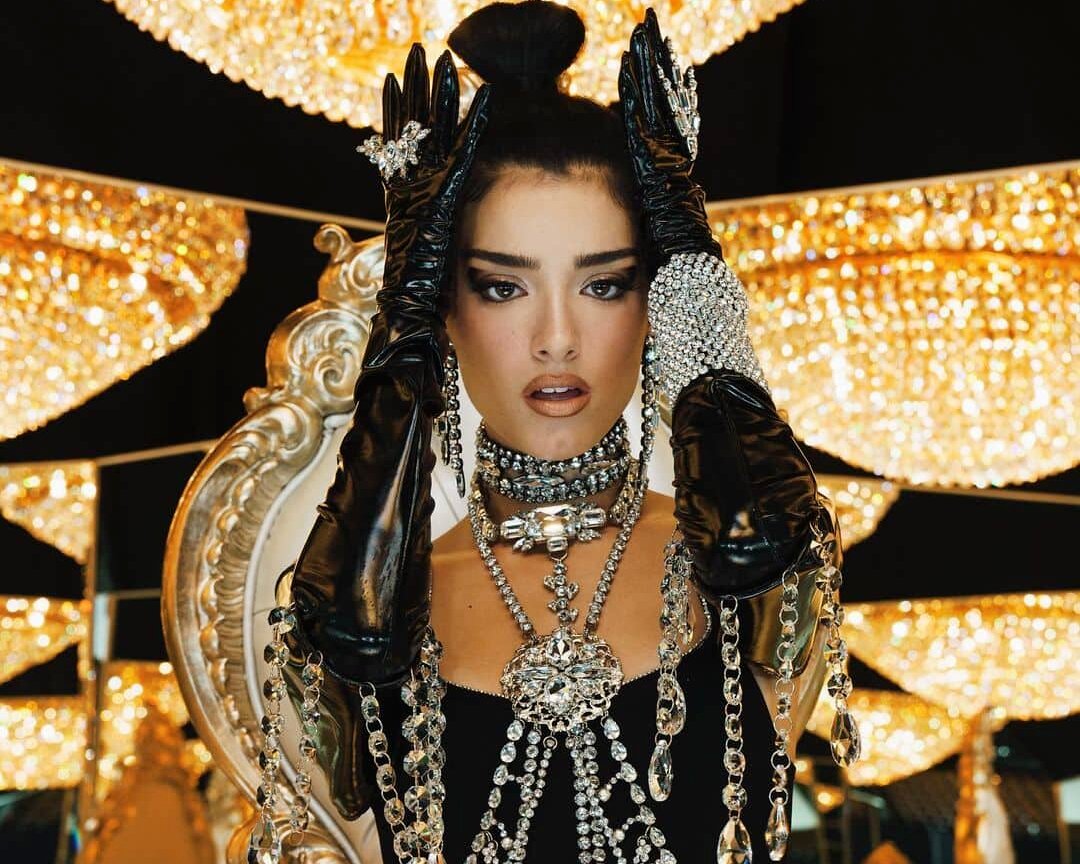 Dixie D'Amelio has become synonymous with the term TikTok star. Many claim that Dixie D’Amelio along with her sister Charli D'Amelio has made TikTok what it is today. Thanks to all of Dixie’s laid-back, unhinged videos and Charli’s dancing TikToks. The two have perfectly captured the essence of Gen Z style icons.

D'Amelio sisters' fame is only going upwards. Charli became the top 1 followed person on TikTok at the age of 16 with over 125.4 million followers across TikTok. Dixie is not too far behind either. She has gathered 55.2 million followers on her TikTok with more than 3 billion likes.

Dixie is known as the hot TikTok star. Her male fans are gushing over her romantic life. Many want to know whether or not the TikTok star is dating somebody. Truth be told, Dixie indeed is in a relationship with sportsperson Noah Beck. She frequently posts about her beau on her Instagram.

Who Is Dixie's Boyfriend Noah?

Noah Beck, the full name Noah Timothy Beck, is a football midfielder by profession. 20 years old Noah is recognized as an American social media personality by most people. Noah found his fame via TikTok content. Noah is originally from Peoria, Arizona.

Noah began using TikTok during the 2020 covid pandemic while in quarantine. His videos soon began to go viral. Noah became an internet personality with his newfound fame.

As of October 2021, Noah has 30.6 million followers on TikTok, 8.4 million on his Instagram, and 1.58 million subscribers on his YouTube channel. The majority of his content includes dances and skits to audio clips of songs, movies, and TV shows. He joined The Sway House after he was contacted by a member, Blake Gray. There, he makes duets and collaborations with other social media personalities.

Noah has been registered as one of the top 10 breakout content creators of 2020 by TikTok.

You May Want To Read: Is Annie Lederman In A Relationship? Meet The Alleged Boyfriend Of The YouTube Stars

Dixie and Noah both have been very open about their romantic relationship. The two frequently profess their love in front of their millions of Instagram followers. Apparently, the two are in love for more than a year.

On 26 September 2021, Dixie wrote a loving caption to a picture of the couple:

Noah has also posted a loved-up picture of the two kissing each other on the occasion of their first anniversary.

Although Noah and Dixie had been dating for a while, the two didn't make it official until August of 2021. On the occasion of Dixie's birthday, Noah wrote a sweet birthday wish which made the news of them dating official.

HBD to the girl that makes my world go round<3 everyone go wish her a happy bday!!

Noah and Dixie's love has made their fans believe in love.

Ex-boyfriend Of The TikTok Star

Dixie had dated the Sway Boy Griffin Johnson a year before she met Noah. The two had starred in a YouTube show called Attaway General in May 2020. Their bond was pretty strong throughout the summer of 2020. Fans noticed that Dixie had suddenly unfollowed Griffin on Instagram. In August 2020, she gave a clarification to fans:

Hey, so we actually broke up, but I had this video scheduled for today so I'm posting it anyways.

Griffin once posted a series of pictures on his Instagram with one having Dixie in the background of the pic. She posted the photo on her own Instagram story with a satirical caption. Fans sided with Dixie in this matter. One fan commented on the picture adding to the sarcasm of the TikToker: The Ex Boyfriends of Tik Tok premiers July 4th on Netflix! ðŸ”¥ðŸ”¥ðŸ”¥ðŸ”¥

What Is The TikTok Star's Net Worth?

Dixie is worth around $3 million according to Celebritynetworth. Her net worth includes the money she makes from TikTok. She receives a number of her sponsorship deals on her TikTok.

Dixie has also made some money out of her music career. In June 2020, Dixie delivered her first single Be Happy. The track accumulated more than 86 million streams and became the number one trending video on YouTube upon its release.

Dixie also makes money from her show with her family, The D’Amelio Show. The reality TV show premiered in September 2021.