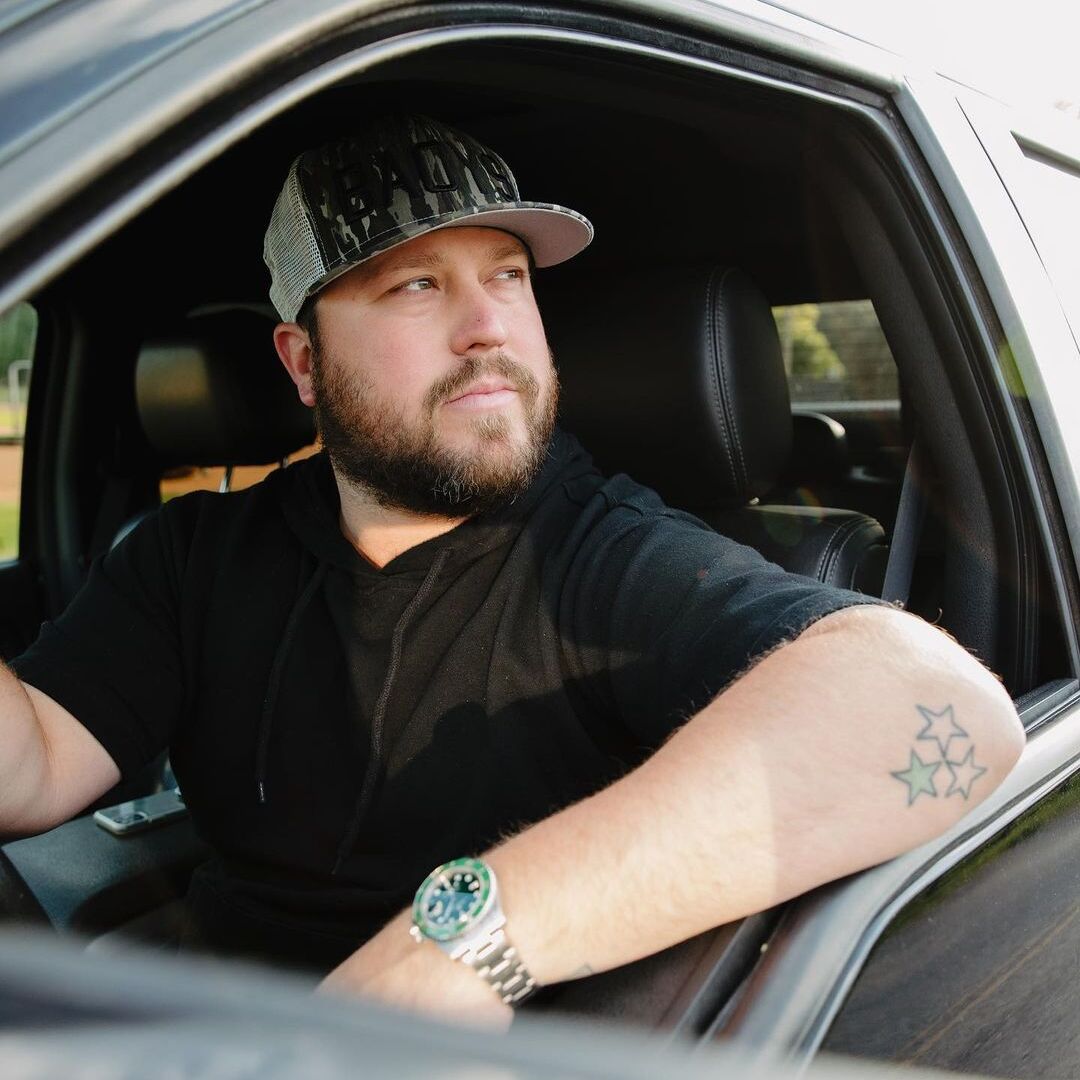 Mitchell Tenpenny is a famous American country-pop singer and songwriter. He is based in Nashville, Tennessee. He started his music career in 2015 with his debut album called Black Crow. He has been conquering the hearts of music lovers since his debut.

His music provided him exposure to the media. He became a public figure solely through his career. He has recently been making headlines for his new engagement. He proposed to his longtime girlfriend Meghan Patrick. The two are sharing their adorable love story with their fans.

Mitchell proposed fellow country singer Meghan Patrick right before the Thanksgiving holiday. The proposal took place in Losers Bar & Grill in Nashville where the couple had first met years ago. He put in a lot of effort to arrange for the surprise proposal.

Meghan is overjoyed at the marriage proposal. She has reminisced about how she and Mitchell met for the first time. She was in full camo and their eyes met as she walked into the back room of the bar. She was in a Camo as well this time perfectly recreating the beautiful memory.

He chose the date based on when both of their families were in town. He even asked the permission of Meghan's father like a true gentleman before presenting the ring. Her father happily gave his blessing to his future son-in-law.

Mitchell had planned a whole speech to present to his fiance but he forgot it at the moment due to nervousness. All he wanted to hear her say was Yes, which she did. Meghan on the other hand was expecting a proposal as they had discussed earlier.

It did not fail to surprise her even though she knew a proposal was coming:

I did not expect this! This is the most perfect engagement I could have ever imagined

The couple has shared a handful of pictures from the occasion. Mitchel had laid out a heart of red rose petals along with giant letters that spelled out Marry Me. There were plenty of candles and pictures of the couple. The arrangements did look perfect.

Also Read: Bader Shammas: Wiki, Net Worth, And Age Of The Fiancé Of Lindsay Lohan

He was 11 years old when his grandmother Donna Hilley introduced him to songwriters like Bobby Braddock and Curly Putman. He got interested in songwriting after that. He grew up listening to country and rock music. He later pursued music with all his passion.

When it comes to relationships, Mitchell did not have many. He had cast a real-life couple for his music video Broken Up. Hence, he might have some sort of experience in broken-up relationships. But there has been no information about his past relationships.

Being a public figure means being surrounded by various types of rumors. He was also subjected to such rumors as most celebrities. He was rumored to be gay when his relationship status was not made public. We can claim that he is not gay since he is on his way to marrying a woman.

Bucket List is the name of a song that Mitchell wrote and sang. It is available on his YouTube channel with more than 1 million views. It has already become one of his hit songs. He has dedicated the lyrics of the song to the people who lost so much due to covid.

Bucket List was written by him and two co-writers: Chris DeStefano and Laura Veltz. He has released three albums so far Black Crow, Telling All My Secrets, and Naughty List. He has sung numerous singles in his career. His hit songs include Don't Hang The MistleToe, O Holy Night, I Hope It Snows, and many more.