Everything About Steven McBee Business, Net Worth And Personal Life 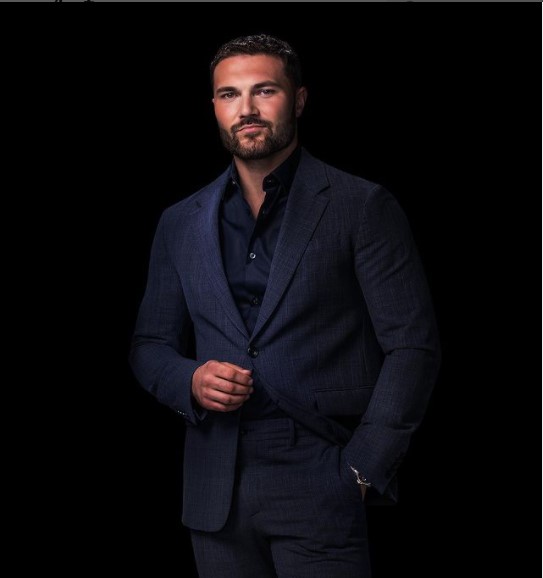 Steven McBee is the founder and president of the Gallatin, Missouri-based McBee Farm & Cattle Company. He is an American entrepreneur and entrepreneur well as a media personality. He also appears on the FOX show Joe Millionaire: For Richer or Poorer.

Joe Millionaire: For Richer or Poorer is an exciting reality show in which a group of women compete for the attention of two qualified bachelors who appear to be millionaires. The interesting twist is that out of the two single men, only one of them is a millionaire. Steven is attaining enormous popularity through the show alongside Kurt Sowers. 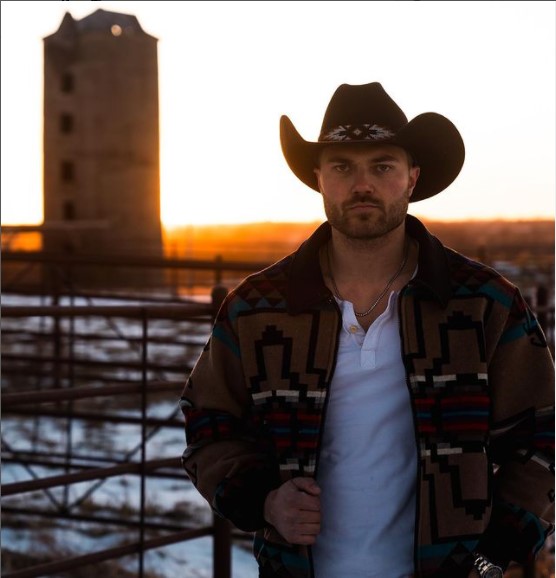 The details of Steven's early life aren't public. His birth details aren't available on any social media either. But as of 2022, he is apparently 27 years of age. Steven seems to have finished his schooling at the University of Central Missouri.

The particulars of his parents aren't shared either. Although Steven occasionally shared his mother on his Instagram page, he didn't reveal her name. He seems to be a Mama's Boy as he once called her his #1 woman while sharing a picture together on a mum-son weekend getaway. Looking at Steven's mother, we definitely can see where his good looks come from!

Also, check out our other article: Who Is Owen Holt? Know All About his Wiki, Age, Personal Life And Net Worth

Steven also seems to have brothers named Cole McBee and Jesse McBee, whose pictures he shared on Instagram as well.

The celeb, along with managing his social media presence, also runs a company side-by-side. Steven McBee is the President at McBee Farm & Cattle Company  The company is a family-owned business. According to "A LETTER FROM OUR FOUNDER"  which has been composed by Steven, he says

McBee Farm & Cattle Company started out from one central theme that has stuck with us since the day we first started farming - a sincere love for the land, and the responsibility to future generations to leave the ground in better condition than we found it.  These values have been instilled throughout our family ran operation, starting at the top level and trickling down to all team members.

Steven also has his own helicopter. He once admitted that he likes to fly around the ranch to observe the livestock.

The company has its own Instagram Page as well. Besides, Steven not only owns tons of land and cattle, but his family also owns a car wash and provides guided hunting and hunting gear.

Is Steven McBee Married? Know about his Wife and Personal Life

The amazingly good-looking man is not married so he doesn't have a wife. His past dating history has been kept private. But as of the present, the TV star is indeed single. That is why the young handsome bachelor is taking part in the reality T.V show called Joe's Millionaires to find himself a suitable life partner. We can't wait to see Steven find his one and only!

As Steven is currently busy filming the reality show, he makes sure to update his fans with what's happening through his Instagram page. On January 15, he shared a short clip of his birthday party at Joe Millionaire.

Subsequently, the Instagram Page of the show also shared a post with a caption, "That moment you realized you literally kissed everyone at your birthday party. ðŸ˜œ #JoeMillionaire".

Steven commented saying he felt personally attached with a laughing emoji. Well well, what can we say, the star undoubtedly seems to have had plenty of fun at his birthday bash!!

What is Steven McBee's Net Worth?

As the aim of the show called Joe Millionaire is to keep the male contestant's wealth hidden, we exactly don't know the net worth of Steven. According to exactnetworth, Steven has a net worth of around $1 million as of 2022. We believe he has amassed his wealth through his family business of large-scale farming, including the commercial real estate, and car washes he owns in Kansas City.

For more on Celebrity news, make sure to follow us at https://celebrityshine.com/