Forbes: The Most Powerful Women In Entertainment 2021: Oprah, Taylor, Rihanna 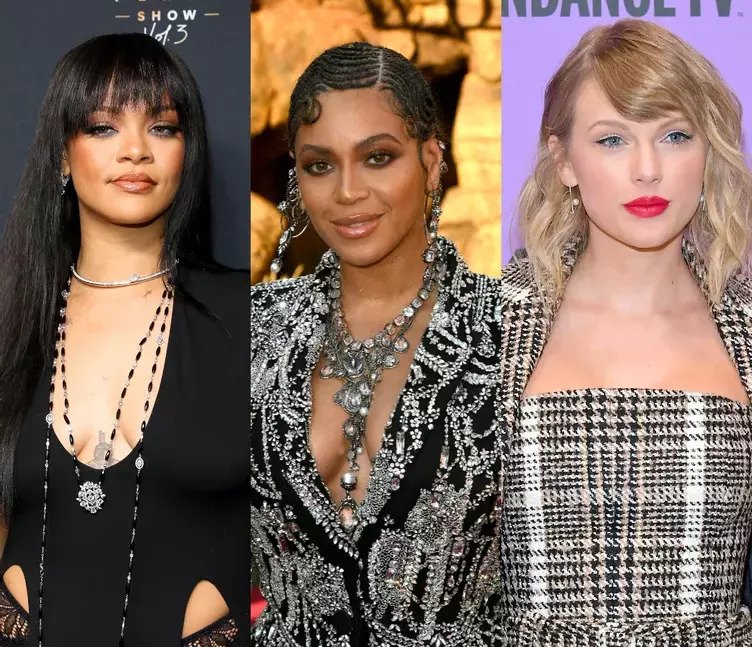 Actress Kate Winslet has considered this decade as a decade about women having each other's back in an Emmy acceptance speech. This support among women around the world has completed one more step towards achieving gender equality.

The most powerful women had already been hard at work with that mission. Women from all fields have been seen as powerful and capable. Female producers, studio executives, and channel bosses are such few women who have proven their worth.

The past year has seen a huge shift in the usual standard for success. The list of most powerful women of the year 2021 has been made public.  Women from underdeveloped countries also make up for a large of this list. More underrepresented women have come forward this year.

The rankings include CEO's entrepreneurs, politicians, and philanthropists. Many known faces of the entertainment industry made it to the list. Global artists like singers and actresses have also successfully made it.

The Diamonds singer has her own fanbase. Her cosmetics was raked in more than half a billion dollars in 2021. Rihanna also co-owns the French Luxury retailer called LVMH. Her own net worth is set at a whopping 1.7 billion dollars by Forbes.

She is a Barbados native and the country has declared her a national hero as well. She came in the 68th position and the majority of the credit goes to her beauty products line: Fenty Beauty. The success of her beauty line alone yields her billion dollars every year.

She has not dropped a single album since the year 2016. She has been busy with her business and frankly, she has made billions of dollars even without music. But she might continue her music once again very soon. Reportedly, she has been inspired after joining her boyfriend A$AP Rocky in the studio in July 2021.

Taylor Swift made it at number 78 this year. Her recent 10-minute version of All Too Well has become the longest song ever to reach the number 1 on the Billboard Hot 100 US chart. Don McLean had previously held this record for his American Pie for half a century.

Her album evermore was also nominated for a GRAMMY award this year. Taylor already had a huge fan following across the globe. She also re-recorded her first six albums which added more value to a body of work she already owns outright.

Beyonce won the Best R&B Performance for her Black Parade this year. Her Savage remix earned her Best Rap Song and Best Rap Performance. She went on to bag the award for Best Music Video for her Brown Skin Girl. The song won her a total of 28 awards.

She landed at No. 76 on the list. Forbes cheered her 2018 On The Run II tour after it drew in roughly $5 million per night. This translated to more than $250 million in total from the tour alone. She has also recently released her collaborative collection with Adidas named Halls Of Ivy.

Television show host Oprah Winfrey also made it to the list of powerful women in entertainment. She was at the 23rd position in the overall rankings. Her work in the industry is considered legendary. It is no surprise that she is on the list.

She is also one of the few women who has successfully made it to billionaire status. Oprah has been estimated to be worth $2,6 billion dollars. She has got millions of admirers and well-wishers from around the world.

Besides these famous public figures, tennis player Serena Williams and actress Reese Witherspoon have also made it to the list.

You May Also Want To Read: Are Kane Brown And Katelyn Jae Married? Read Their Love stories And Wiki

Below are the few names of the women from global entertainment who have made it to the list of The Most Powerful Women Of 2021:

Mo Abudu is a Nigerian producer and television pioneer. She created history in 2020 when Netflix signed a multi-title deal with her pan-African entertainment banner called EbonyLife Media. It became the first African production company to enter into such an agreement with the global OTT platform.

Sony Picture Television's international production division extended its exclusive deal with her banner earlier this year. The agreement gave her the first pick of the scripted television projects intended for global audiences that have been created by her banner.

EbonyLife also has also signed a contract with AMC Networks for a few projects including the crime drama called Nigeria 2099. Mo Abudu has been given the nickname Africa's Oprah for her achievement. She has admitted that she has often been underestimated about her capability.

She has made history against all the odds. Her success will motivate the next generation of female executives to dream big and achieve it. She advises the newcomers to focus on production quality to get going smoothly with their goals.

Rola Bauer is a two-time Emmy-nominated international producer. She stepped down as a co-head of Tandem and managing director at Studio Canal. She became the president of MGM amidst the global pandemic. She even built up the studio's global drama slate.

She has brought six series to productions including Amazon's dramedy El Fin del Amor in just over a year. Her production house has also produced the environmental-themed thriller series called Last Light. She looks to the wider world to get guidance for her projects. 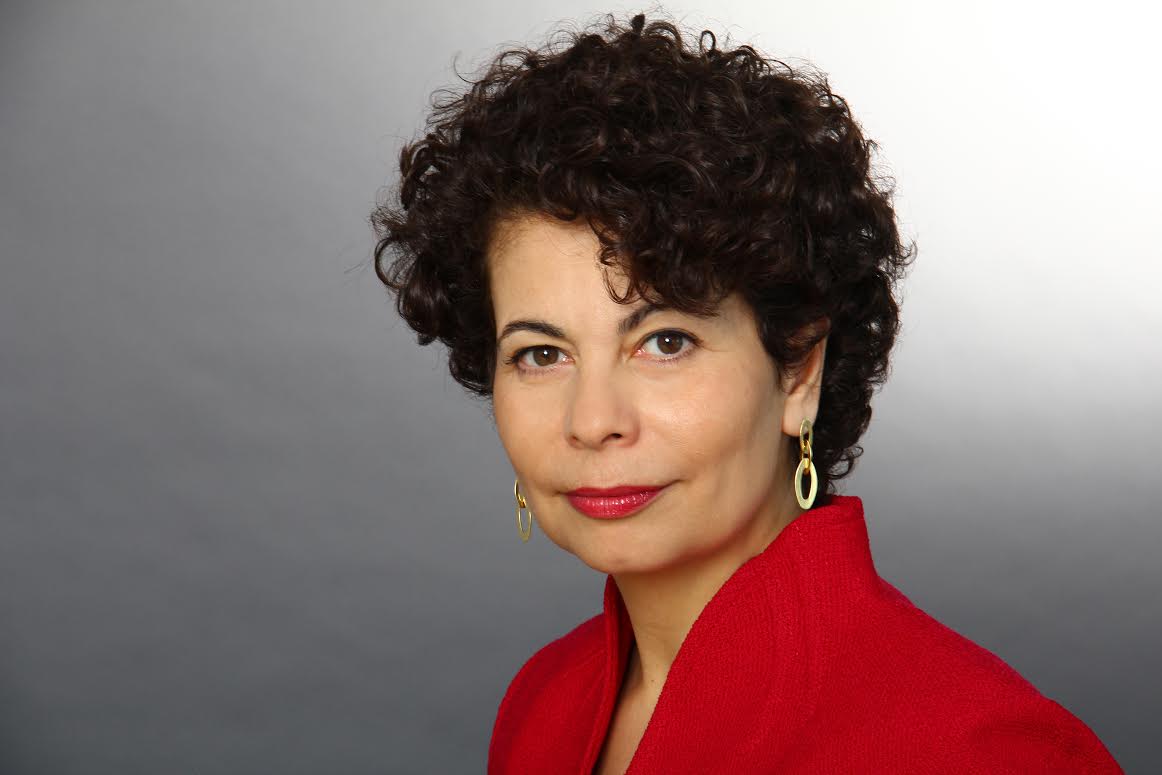 Her team developed quality products for a global audience. She focuses on untold stories and underrepresented voices. She believes that it is her responsibility to give more diversity to the audience whether through fiction or reality.

Anne Mensah  from the Netlflix UK's VP original series, Charlotte Moore from BBC UK, the CEO of Fremantle UK named Jennifer Mullin, and many other women from the global entertainment complete the list of powerful women,