Jack Harlow's Dating History! Does He Have a Girlfriend Now? All About His Ex-Girlfriends 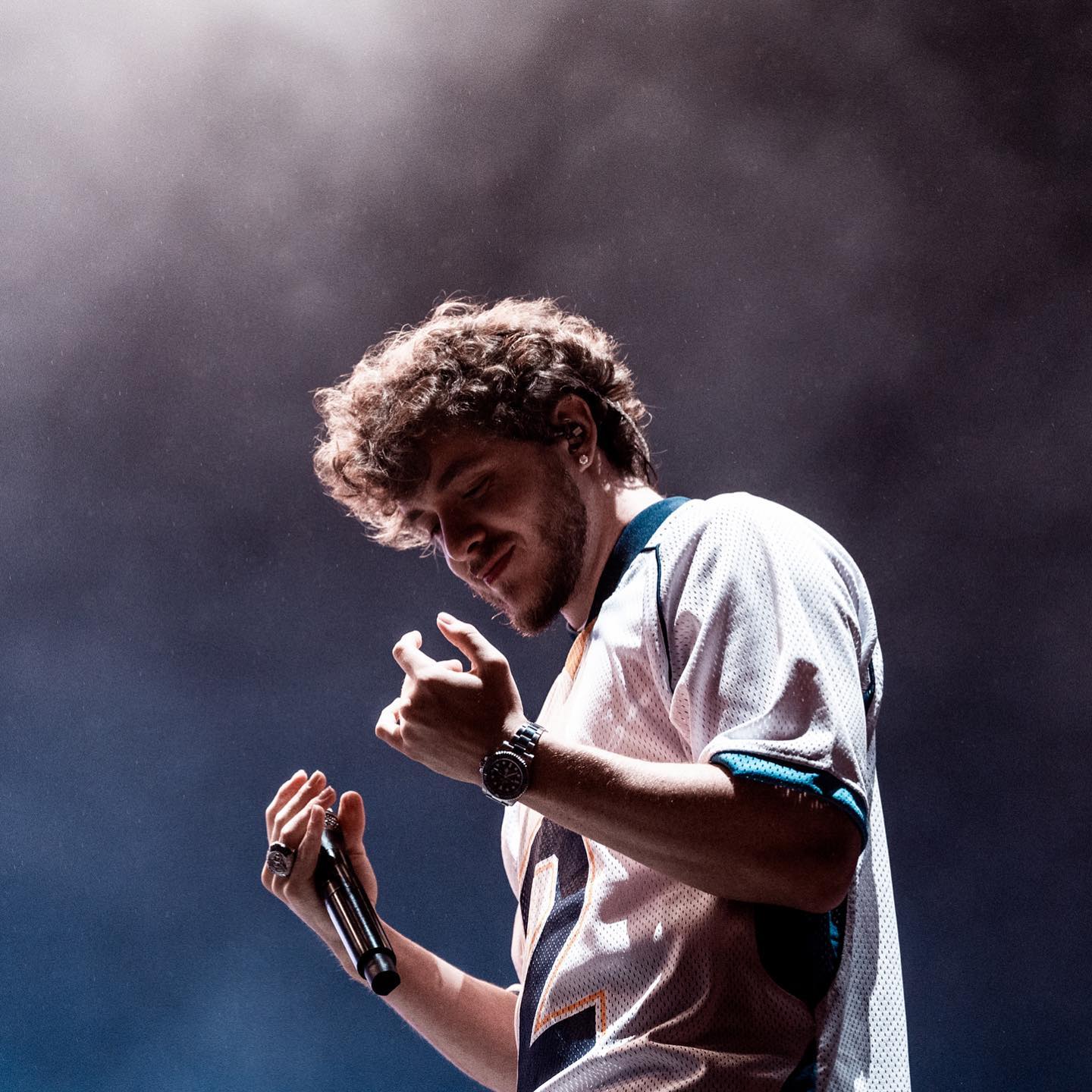 Jack Harlow is a famous American rapper who is from Louisville. Born and brought up in Louisville, Kentucky, to Maggie Harlow and Brian Harlow. He was born in March 1998 and his parents raised him on a horse farm near Shelbyville. Jack also has a younger sibling named Clay Harlow.

At the age of 12, he started rapping while he was a student at Highland Middle School and during his school, he sued to record many rhymes and songs along with his peers. Harlow along with his friends used to make copies and sell them out in the school.

Harlow debuted his rapping career in the year 2015, and released his first commercial album, the EP The Handsome Harlow, the same year. Jack Harlow is a well-known name but let’s dive into Jack Harlow's dating history.

In the article here, we are about to have a look at Jack Harlow’s Dating History. Jack Harlow has dated many well-known faces from the industry in his past times, but as per his recent appearance, Harlow has confirmed that he is single. Here, let us talk about his past relationships and dating history.

Back in the year 2021, Jack Harlow was speculated to be dating Saweetie, the 28-year-old American rapper. Their dating rumors were quite a hit and the rumors soon escalated in the air when Harlow was seen all flirty with her at the BET Awards 2021.

Later, having all the speculations and rumors being discussed and talked about, Jack Harlow went public and confirmed he is not dating Saweetie. But he was also seen at events and parties greeting her and talking to her in a friendly manner.

Saweetie was born on July 2, 1993, in California, US, and she has completed her education at the University of Southern California. It was said that she was dating Quavo of Migos back in September 2018 until 2021.

She started posting short clips and rap videos in 2012 and she quickly got attention as she was doing extremely good in her career. Along with that, she recently launched her own jewelry line and co-branded a makeup collection.  Read more: Who Is Anna Lore's Boyfriend? More on Her Dating Life and Relationship Details

Along with Saweetie, Jack has also linked with a Tik Tok star and a social media influencer, Addison Rae. Even their dating rumors were speculated quickly in April 2021. Harlow and Rae were spotted together when they went together for a boxing match in Atlanta.

Addison Rae, a 21-year-old was born on October 6, 2000, in Lafayette, Louisiana, to Lopez and Sheri Easterling.

Rae is a famous social media influencer, dancer, actress, and internet sensation. She quickly rose to fame through her Tik Tok. She has around 4.59 million subscribers and is the elder sister of Enzo Lopez and Lucas Lopez.

Rae has around 14 million followers, and at the age of six, she got herself into dancing competitions and took part in many such competitions throughout the country. She has also made it to Los Angeles to pursue her career as a Tik Tok star.

Read more: Liz Shanahan Is Married to Her Famous Husband Michael Symon! More About Her Age and Children

In the recent gossip, the rapper was rumored to have been dating Rebecca Donaldson. The pair was first rumored and linked in April 2022 and was also spotted having lunch together in Los Angeles.

First, it seemed that the duo was just friends, but it all came out to be true when the rapper brought Donaldson as his date to the premiere of Hulu’s The Kardashians. All the fans went frenzy. It was also said by the sources that he had introduced her to his family and meant a lot to him.

A month later, after vacationing in Miami together the couple decided to break up and part their ways officially. They both have allegedly moved on with each other.   Read more: Who Is Gay Actor Ezra Miller Dating Now? Truth About Their Sexuality

Neelam Thadani, studio manager of Jack Harlow was also said to be dating a while. But looking at Jack Harlow’s dating history it is quite unclear.

He has yet not confirmed anything about dating anyone in particular as of now. But, recently he has slammed all the speculations and rumors by declaring to everyone that he is a single guy.