Kanye West Is Unsatisfied With Ex, Kim Kardashian, Once Again 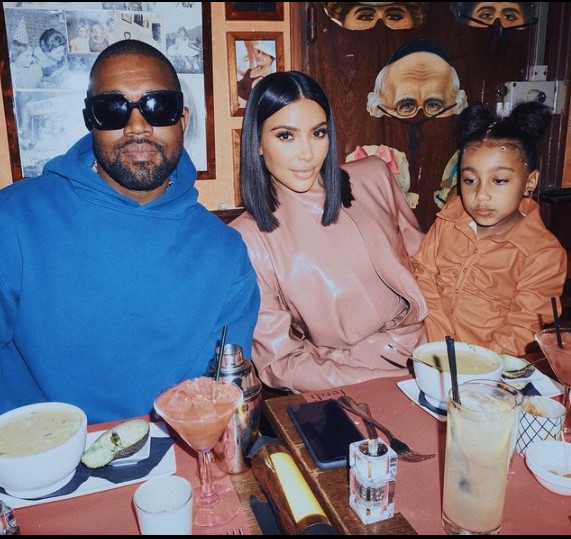 Kanye West and Kim Kardashian's relationship has been a rollercoaster ride for all their fans. Ever since their separation, Kanye's been on a ranting spree on his Instagram page about Kim and her boyfriend Pete Davidson. Recently, The Donda rapper posted about his dissatisfaction with Kim Kardashian for letting their daughter North West be on TikTok.

Kanye West accused his estranged wife, the Keeping Up With The Kardashians star Kim, of posting TikTok of his daughter against his will. 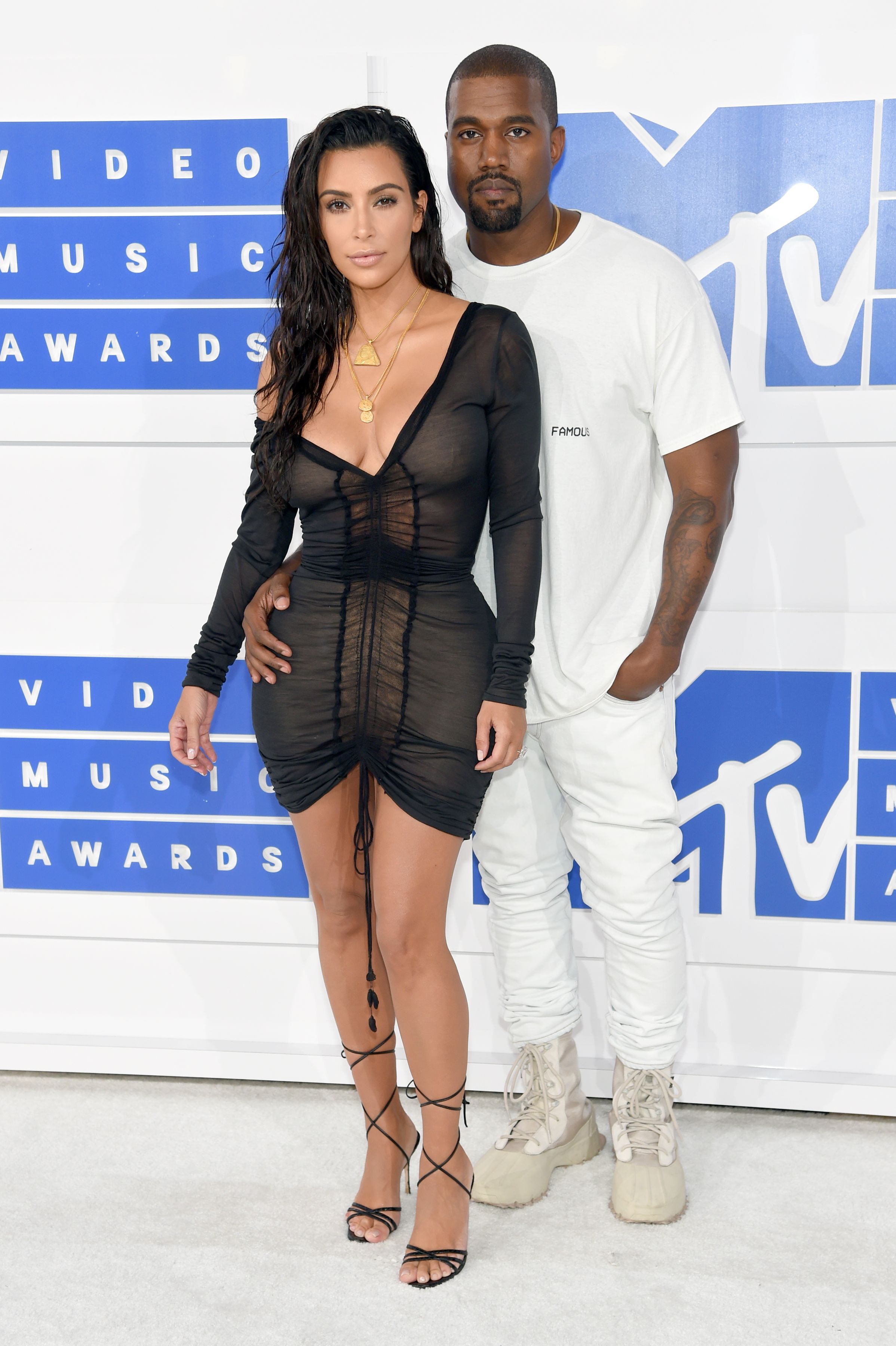 The popular celebs started dating in 2011 and welcomed their first daughter, North West, in June 2013. A year after, in May 2014 at Fort di Belvedere, Kanye married Kim Kardashian. It's been revealed that the duo's entire nuptials cost around $2.3M! On December 5, 2015, Kim and Ye welcomed their second child, a son named Saint West.

On January 15, 2018, Kim and Kanye welcomed their third child via surrogacy. They named their baby girl Chicago in honor of Kanye's hometown. The couple again used a surrogate to give birth to their fourth child, a son named Psalm on May 10, 2019. After nearly 7 years of marriage and four kids together, Kim filed for a divorce from her husband Kanye on February 19, 2021. On March 2, 2022, Kim was legally declared single.

The couple's divorce seems to have taken a huge toll on Kanye West. The hip-hop star even made a public plea to Kim to run right back to him at the "Free Larry Hoover" benefit concert in December 2021. Moreover,  Ye has in recent days gone over a social media posting spree to criticize Kim and her new boyfriend Pete Davidson.

On Sunday, March 13, Kanye shared a now-deleted TikTok video of Kim and North singing Machine Gun Kelly‘s “emo girl” featuring Willow. The rapper wrote, “I told y’all before about this tik tok stuff Now my 8-year-old on here singing she fell in love with an emo girl."  The Can't Tell Me Nothing rapper continued that leftists don’t want fathers to have a say in their children's lives.

The American rapper even shared a clip where he ranted about co-parenting with his estranged wife, Kim saying he had just got off the phone with Kim and  told her to stop antagonizing him with this TikTok thing. Kanye went on, "I said it's never again. I am her father. I know ya'll don't respect fathers and the idea of family and the media tries to promote something".

Kanye added that he was not allowing his daughter to be used by TikTok or be used by Disney."

The 28-year-old SNL star Pete Davidson finally addressed Kanye West's incessant social media attacks directed at himself and his girlfriend Kim Kardashian. Pete had been keeping mum despite the series of harassment and threats the Donda rapper had made towards him. However, Pete Davidson has finally reacted to Kanye West's attacks in a series of text message exchanges shared by writer and comic Dave Sirus on his IG account.

Pete texted Ye that Kim was the best mother he'd ever met and what she did for her kids was amazing. He added, "and you are so f***ing lucky that she's your kid's mom." Pete also wrote he wasn't gonna let Ye treat them this way any longer and urged him to "Grow the f*** up."

When Ye asked where Pete was, he responded, “In bed with your wife”.