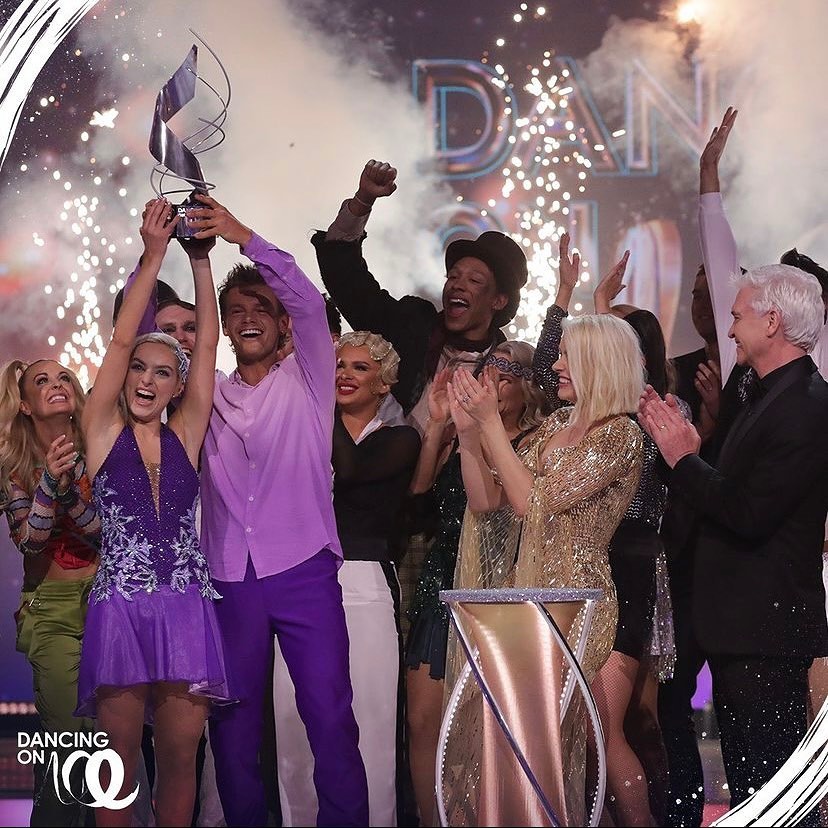 Karina Manta and Regan Gascoigne have won the dance on ice on 2022 March 28. (Image : IG on @karinamanta)

Karina Manta is a professional figure skater. She had come to fame after being the first female skater in the US to return our as queer. She has been passionate about skating and started skating when her age is just six.

Karina Manta was born on March 20, 1996, in Olympia, Washington. Her age is currently 26 years old. She holds an American nationality and her birth sign is Pisces. She is a gorgeous lady Karina Manta's full name is Ana Karina Manta. She is the daughter of Luis Manta (father), and Karin Manta (mother).

She had no siblings and a single child from her parents. Her father Luis Manta is an IT technician who worked as an engineering manager at Microsoft in January 2021. Her mother is a teacher who used to teach at Tarwater Elementry School. Her ancestor belongs to India and Karina's maternal grandparents lived in India.

Karina Manta stands at a height of 5 feet 2 inches (1.58 m). She weighs around 60 kg. The educational background is still missing. She hadn't revealed anything regarding her education.

Karina Manta Came Out To Be Gay?

Karina Manta came out to be as bisexual in November 2018, when she had revealed about her girlfriend in a video whom she had been dating a long time ago. She had announced Aleena Gomez as her girlfriend and they were dating for over a year. 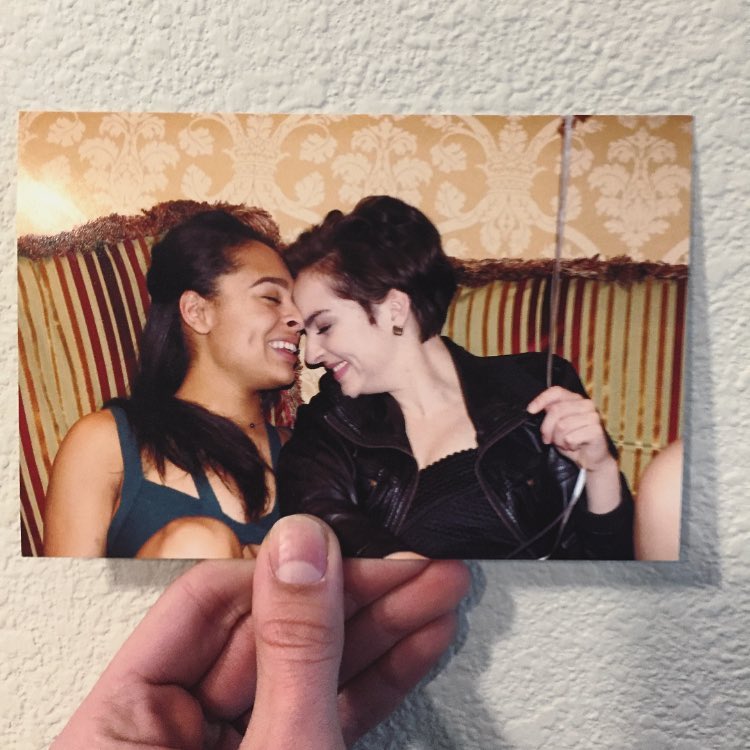 They have also celebrated their second anniversary on 13 August 2019, Karina took their photo and wrote "If sunshine was a human, it would be her. It's such a bright two years (Happy Aniversary Love) ".They seem to be totally upon each other.

They are shared a lot of stuff on Karina Manta Instagram regarding their photos, couples goals, and many more in 2022. Currently, there is no post regarding their goal, she hasn't posted anything regarding her in 2022. There are no rumors or controversy about them while they may have a secret breakup.

Karina Manta With Joseph Johnson- Are They Married?

Karina Manta is found hanging out with Joseph Johnson, who is also an ice dancer. They have been known each other since 2013. However, they officially hadn't confirmed their relationship.

Karina Manta had posted some photographs of herself and Joseph Johnson on Instagram in September 2021. The photo only consists of the duo going for a long trip and she captioned it "POV: we're going on a family road trip."

Karina Manta had joined Dancing on Ice in 2021. She and her skating partner Joe Johnson competed in various national competitions including Skate America, US National Championship, The US International Classic, etc. They have been a duo since 2013.

Karina Manta and Regan Gascoigne have won the dance on ice on 2022 March 28.

Is Karina Manta On Social Media?

Karina Manta is on different social media. She had 12.7k followers on her Instagram and she also has a Twitter account where she has 2.7k followers.