Who is Kim Quintero? Why Did She Leave The Arizona Family? Explore Her Wiki, Career, Net Worth 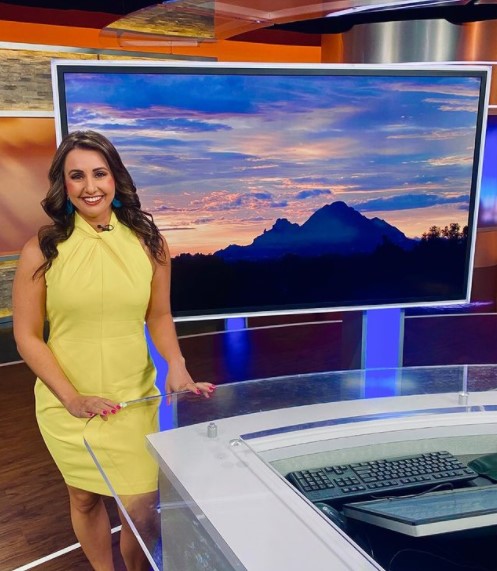 Former American meteorologist, forecaster, and reporter for 3TV and CBS 5 in Arizona, Kim Quintero is a renowned news anchor who has been able to leave her mark in her field of journalism. Kim has worked for many news networks previously.

As of present, Kim works at Arizona Senate Republican Caucus as a communications director. To know more about Kim Quintero, read our full article below.

The meteorologist was born on July 16, 1984, in Fresno, California. Kim Quintero's age is 36 years old and her nationality is American. The meteorologist is of Latin American ethnicity. Her zodiac sign is Cancer. Quintero's height is estimated to be around 5 feet and 7 inches. Not much information is available on her parents and siblings.

Kim's father worked at men's suits and was often frequented by news anchors, media directors, and managers of local TV stations. Moreover, It's been alleged that Kim's dream to be a reporter was greatly inspired by her mother. Though Kim's mother didn't go to college, she'd have loved to be a reporter, which made Kim realize her dream to be one.

For her education, she attended California State University in 2002 where she got her bachelor's in Arts, Mass Communications, and journalism with a Grade: of 3.0. Quintero graduated in 2006 and 3 years later joined Mississippi State University. At uni, she studied Geological and Earth Sciences and graduated in 2012.

Also, read our article on Explore Slade Smiley's Net Worth, Job, And Lifestyle. A Look Into His Relationship and Personal Life

Who Is Kim Quintero's Husband?

The communications professional seems to be very private about personal matters. Despite being such a public figure, Kim Quintero has kept her personal life very low from media scrutiny. So we don't have any information currently to say with full assurance whether Quintero's married, has a husband, or is single. 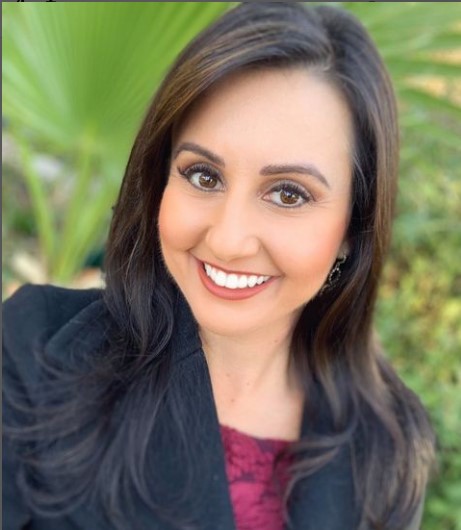 Kim started her career in 2004 when she was in the senior year of her college. Her first job was at KMPH Fox in Fresno where she worked as a Reporter, Weather Anchor, Assignment Editor.

She left the news in 2006 and a year later, joined CBS-affiliated KVAL-TV in Eugene, Oregon. In the station, her primary work comprised of being a Weather Anchor, News Anchor, and Reporter.

In 2008, while working at KVAL-TV, Kim won the first position in the Summer Best Continuous Coverage Award of the year for her coverage of wildfire report in the Central Oregon National Forest. Quintero left the TV station in 2009 and joined WYFF as a Meteorologist. After working there for 4 years, she retired to join KTVK.

In November 2021, Quintero announced that she left Channels 3 and 5 where she was working as a meteorologist for more than nine years. Quintero broke the news of her decision to leave KTVK through her social media channels.

Kim added that her last weekend at 3TV would be November 20 and 21. It was later clarified in an email sent to The Arizona Republic by the reporter that her resignation came as a result of limited growth opportunities.

Kim also revealed that her next journey would begin at the Arizona Senate Majority Caucus where she had accepted the position as Director of Communications. Kim has been working as a communication professional for the industry for river 4 months as of 2022.

Kim Quintero Salary And Net Worth

Kim's annual salary is estimated to range between $75,097 to $120,717. The given amount is the average salary of meteorologists in Phoenix, AZ, USA. However, Quintero's net worth is not available right now.