Know All About Master Chef Matty Matheson's Wiki And Net Worth 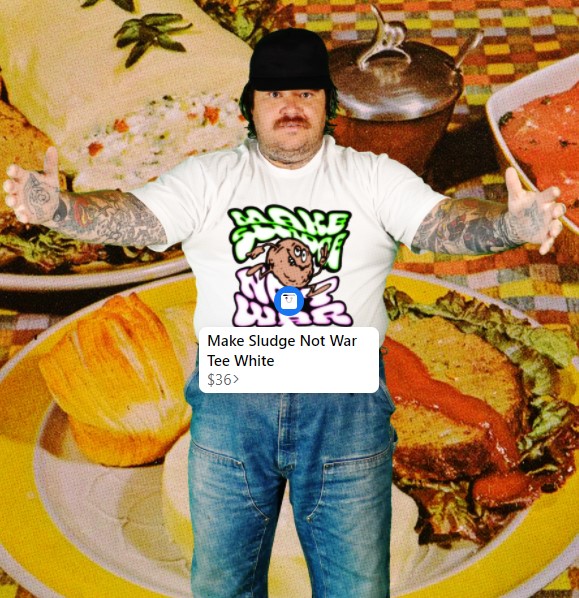 Matty Matheson is a Canadian chef, businessman, and internet personality. The renowned culinary chef was also the executive chef of Parts & Labour, a restaurant located in Toronto, Canada. Matty became renowned after his appearance on Vice's show Munchies.

The Canadian chef was born on February 7, 1982, in Saint John as Matthew James Matheson. His age is presently 40 years. His religion is Christianity and his star sign is Aquarius. Matty's father Stephen is an engineer and his mother Joan Matheson is a waitress. After Matty turned 11, his family moved from Nova Scotia to Fort Erie, Ontario. For mother's day, he posted a picture of his mom, Joan, with his daughter and captioned it, 'HAPPY MOTHERS DAY MOMMA!!!!! LOVE YOU FOREVER AND THANK YOU FOR THIS LIFE!!!!".

The Toronto-based internet personality seems to have gotten his career inspiration from his grandfather, a restaurateur and former RCMP officer from Prince Edward Island. Matty spent his summers in DeSable where his grandfather owned and operated The Blue Goose restaurant.

In 2000, Matty moved to Toronto and attended Humber's cooking program. He soon discovered he had a natural aptitude for butchering meat, and after a short stint on tour as a roadie for his friends' metal band, Matty continued his culinary career.

He then worked at Le Sélect Bistro under chef Rang Nguyen who taught him French culinary techniques. In 2006, Matty was hired at the restaurant, La Palette. Then in the year  2010, the culinary chef became executive chef at the new Parts & Labour restaurant. Matty's growing recognition and wild personality eventually lead to his appearance on the online show Munchies by Vice Media.

Matty was subsequently hired to host Viceland's Its Suppertime! and Dead Set on Life. The show Its Suppertime! is a show for culinary "Big Dogs" and "Little Dogs" alike, where boisterous-celebrity-chef Matty Matheson presents us his "how-tos" and personal motivation for comfort food staples to fine dining chef-d'oeuvre. Meanwhile, A Dead Set on Life is a  travel television series that premiered in 2016 on Viceland. Matheson has also appeared on popular comedian Jimmy Kimmel Live! where he showed the host Jimmy how to make a stuffed shell family recipe. 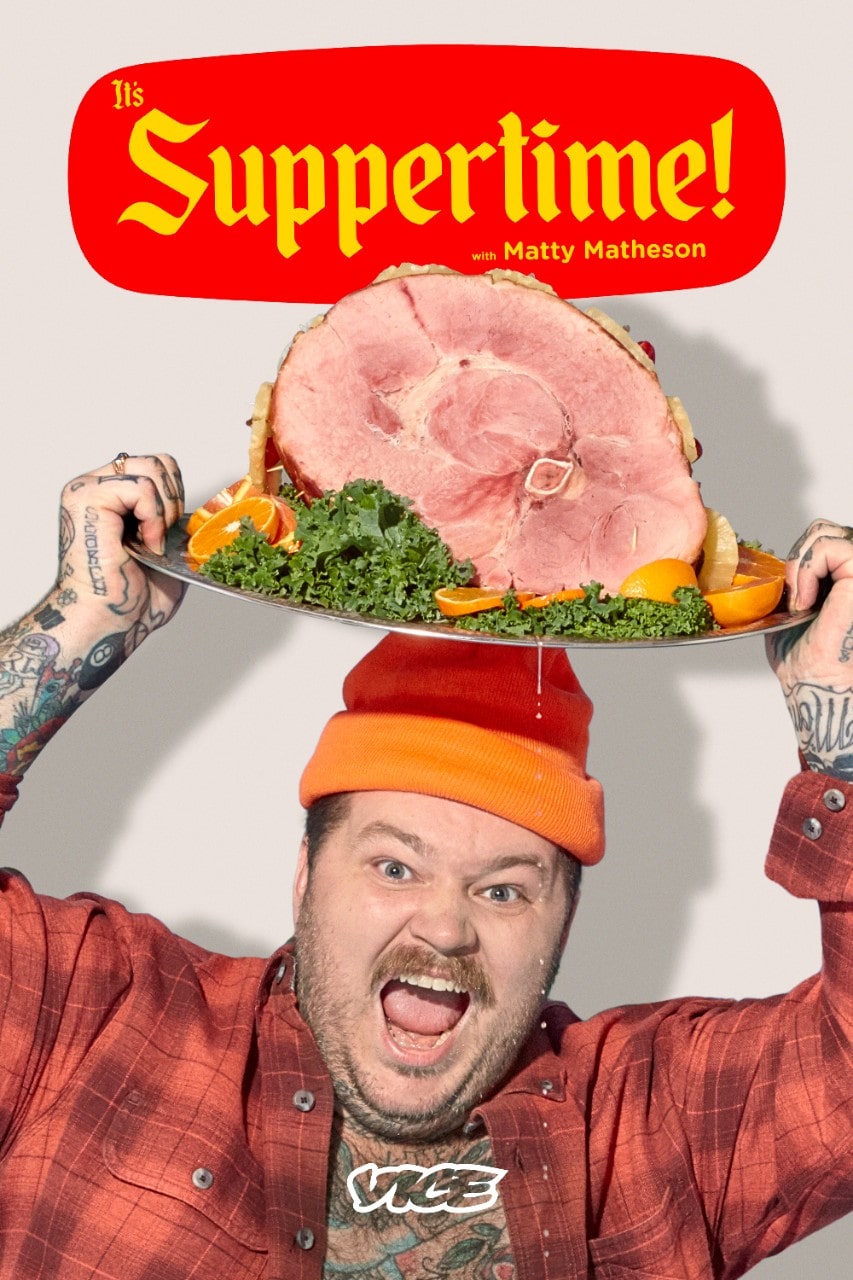 Matty started dating his future wife, Trish Spencer married when they were in their teens. Trish was initially reluctant, but her older sister encouraged her to go out with “the funniest guy in the world.” Eventually, the couple got hitched after dating for a long time in August 2014. Trish revealed that Matty proposed to her on April Fool's Day, the funniest part being that the chef wasn't even aware of it! At their wedding, Trish wore a draped white gown and a crown of roses, and Matheson wore a blueberry suit.

Matty and Trish have three children together. They welcomed their firstborn MacArthujoir in 2016. 2 years later, Rizzo was born. Again, 2 years after the birth of their second child Rizzo, Ozzy was born in 2020.

You may also want to read: Who Is Skylar Gaertner? 'Ozark' Star's Wiki, Age, And Net Worth Detail

The Canadian chef joined Youtube on Mar 20, 2006. In July 2019, Matheson started shooting for the first season of his show, Just a Dash. He wrote,

THIS IS MY SELF-PRODUCED, SELF-DIRECTED, FULLY MATTY MATHESON-CONCEPTUALIZED SHOW. JUST A DASH IS THE COOKING SHOW I ALWAYS WANTED TO MAKE AND IT'S BETTER THAN I COULD HAVE EVER DREAMED! I NAILED IT!

Following the success of his first series, Matheson started to upload other culinary videos like God Save The Food, Powerful Truth Angels, Keep It Canada, Home Style Cookery, Just A dash Season 2, to name a few. As of 2022, Matty Matheson has a total subscriber count of 988K.

The talented culinarian also has a website as well. Additionally, He has launched his merch collection which consists of T-shirts, caps, cups, water bottles, etc.

He is available on Instagram where he has 1.1M followers. His uploads mostly consist of his adorable kids, his wife, and his mouthwatering food. Likewise, Matty's Twitter has a follower count of 81K while his Facebook has 300K followers.

As per Celebrity Net Worth, Matty has a total net worth of $2 Million. The chef has earned his wealth through his cooking shows and business ventures like opening restaurants, launching merch, social media, releasing his books, and so on.