Who Is Skylar Gaertner? 'Ozark' Star's Wiki, Age, And Net Worth Detail 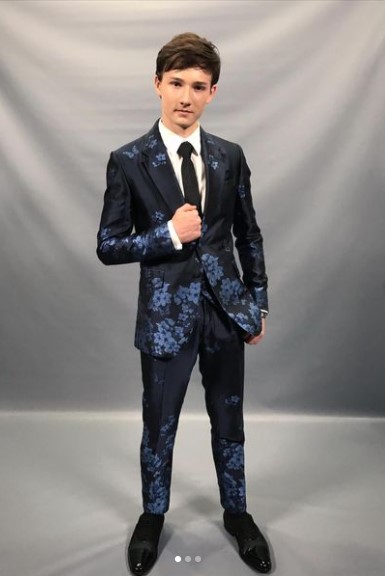 Being successful in the glamour industry at a very tender age is no easy feat. Among few other child actors who have been able to achieve this feat, Skylar Gaertner is one such artist. When Skylar was just 4, he played the role of Sam in a TV series called Lipstick Jungle in 2008.

As of 2022, the acting maven already has several credits to his name. 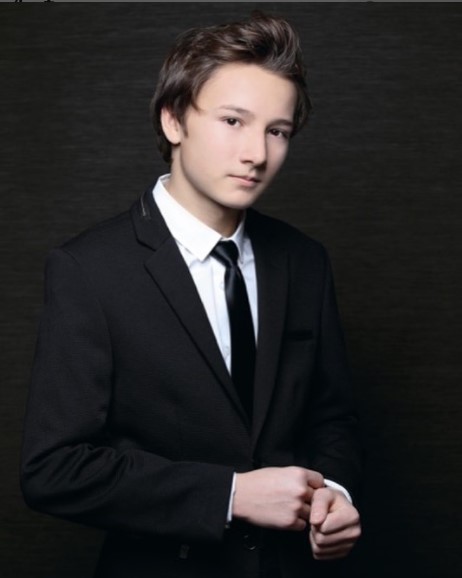 Born in the year 2004, Skylar Gaertner is currently 17 years of age. His nationality is American and his zodiac is Taurus. The actor stands tall at the height of 5 feet and 4 inches (1.63 m) and weighs 75 lbs. Like any other teenage boy his age, Skylar loves to swim and play baseball and soccer.

Skylar was born to his parents Brennan Gaertner(father) and Dawn Gaertner(mother). Not much is known about his parents but that they were very supportive of Skylar and his dream to pursue theater. The actor took to Instagram to wish a happy mothers day to his beautiful mother Dawn and thanked her for always being there for him.

He also has two other siblings; Jenna Gaertner and Jadyn Gaertner. Skylar's sister Jadyn is an actress, a singer, and a songwriter. She is most known for her roles in Odd Mom Out (2015) and 'Tis the Season (2007). You can check out Jadyn's amazing vocals and songs here on her Instagram page. Skylar seems to be very close to his siblings as well and even posted the trio's picture on National Siblings Day.

In 2008, at the age of just 4, Gaertner was starred as Sam in the “Lipstick Jungle” Pilot episode. That was his first debut in a TV series. Ever since then, he has appeared in numerous other series like "Law & Order: Special Victims Unit,” “Team Umizoomi,” "Nurse Jackie", "Luck of the Drawing", “Crime Scene Investigation" etc to name a few.

In the year 2011, Skylar debuted with his first movie Locke & Key where he played the role of Bode. The movie is centered around three Locke children who become the caretakers of a New England mansion that is home to a bevy of secrets and magic. 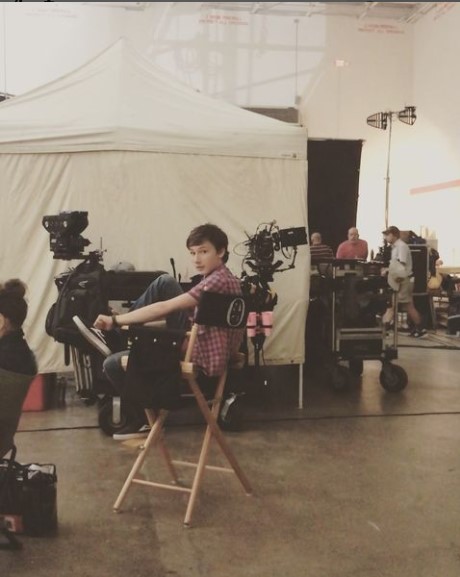 Furthermore, he also acted the role of Danny Cahill in Person of Interest in 2012. He appeared in other TV series like Nurse Jackie( 2013) and The Americans(2014).

The 17-year-old actor again got a chance to work in the movies Alex of Venice, Every Secret Thing, I Smile Back, The Ticket, and Sleeping with Other People. For I Smile Back, Skylar was nominated for the Best Supporting Young Actor as well.

With such numerous credits at only 17, Skylar was already dubbed one of the most talented child actors in the industry. The teenage celebrity's popularity soared higher after he played Young Matt Murdock in 4 episodes of the Daredevil series directed by Phil Abraham.

As of 2022, Skylar has been playing the role of Jonah Byrde in the crime, thriller, and drama Netflix series called Ozark since 2017.

Also, check out our article on: Know All About DJ Tiesto's Wife Annika Backes's Wiki, Age, Net Worth, And Social Media

At the end of season 3, Netflix's hit crime drama Ozark featured character deaths, major change-ups, and many twists. After the season ended in 2020, fans were eagerly waiting for its 4th and final installment. The fourth season finally premiered on Jan 21, 2022. The drama was released in two parts this year which aired with the first seven episodes. It's been revealed that the second half of the 14-episode sequence is set to be released subsequently this year.

It has been revealed that Skylar Gaertner's net worth stands around $200,000. The 17-year-old Gaertner has amassed such wealth through his successful acting career in numerous TV shows and movies.

Skylar is well active on Instagram where he has 30.4K followers. He also uses Twitter which has over 2324 followers.