Know All About Youtuber Kristen Hanby's Wiki, Personal Life And Net Worth 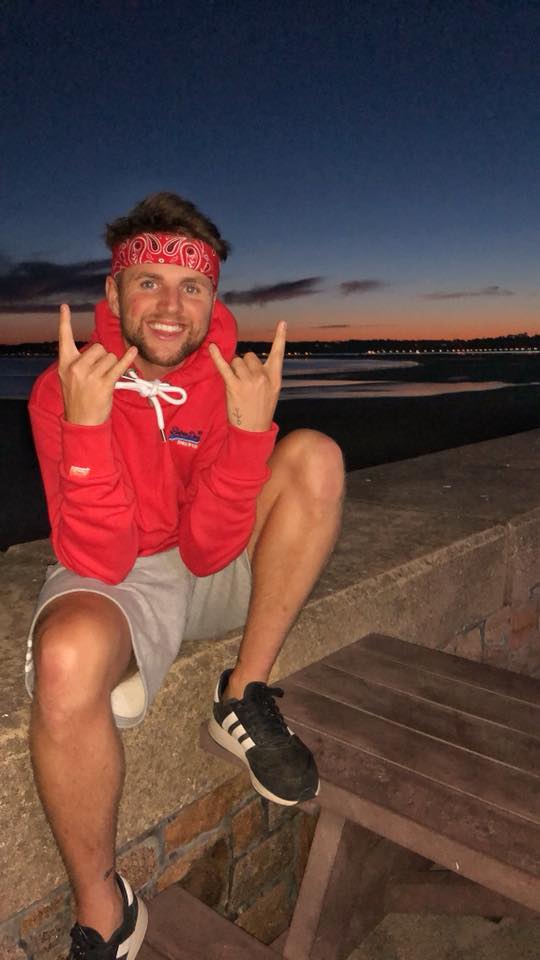 Kristen Hanby is a famous social media personality who got his fame through Youtube. With an ever-increasing fanbase, Hanby's influence is also growing every day. The star has been dubbed as one of the internet's greatest pranksters. He mostly does the Pranks on his own family when they least expect it. Kristen defines himself as "JUST A CRAZY GUY HIGH ON LIFE!!!" and if you've watched his videos, you already know he lives up to it.

The Youtuber isn't just famous on the video-sharing platform but is equally influential on Facebook and Instagram as well. 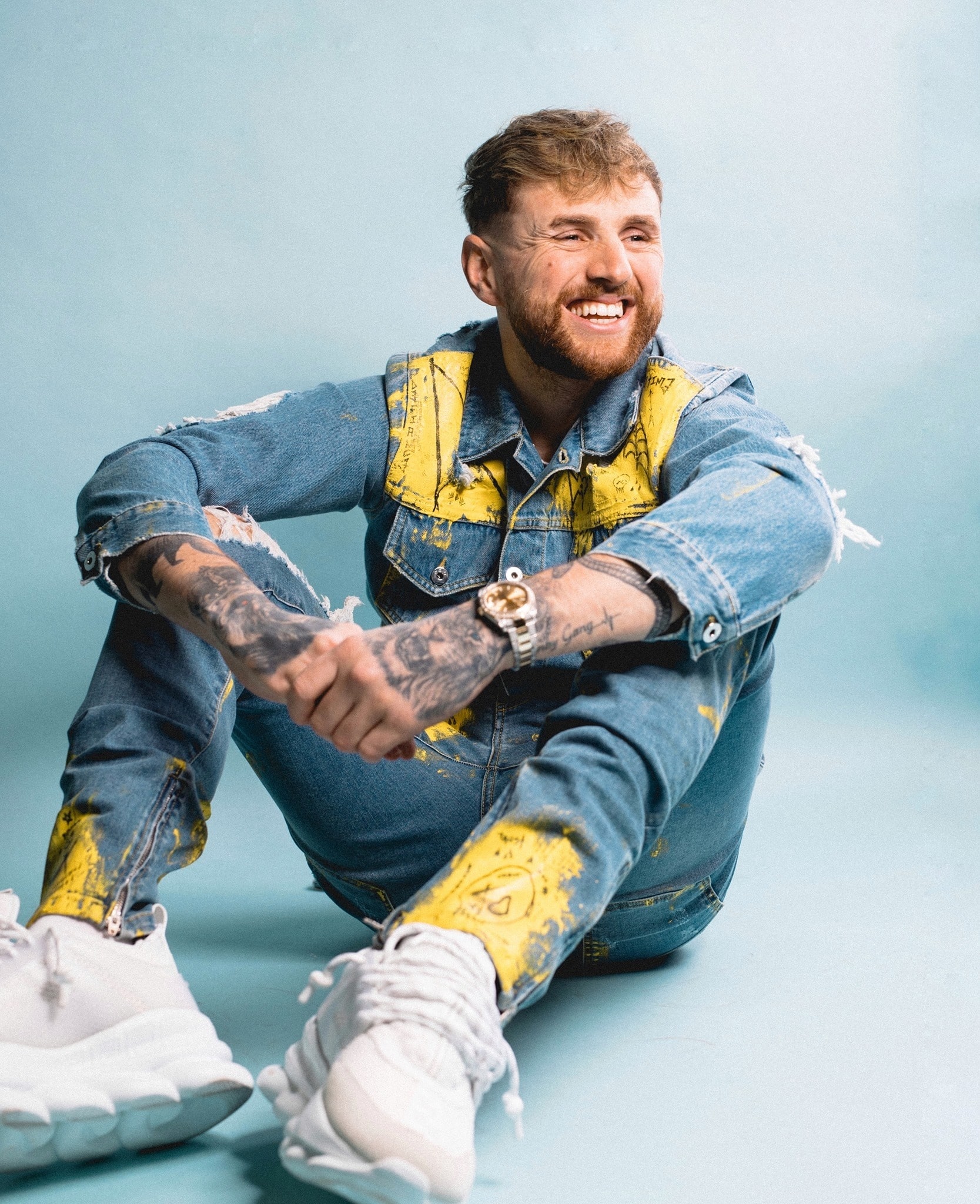 Who Is Kristen Hanby? Know About His Wiki And Early Life

The prominent Youtuber was born on March 8, 1993, in St Helier, Jersey, England. His star sign is Pisces. As of 2022, Kristen is 28 years old and living in Los Angeles, California, USA. There is no information regarding his father but his mom's name is Giselle Hanby. Kristen has a brother named Jonathan and two sisters, Natalie and Bryony Hanby. 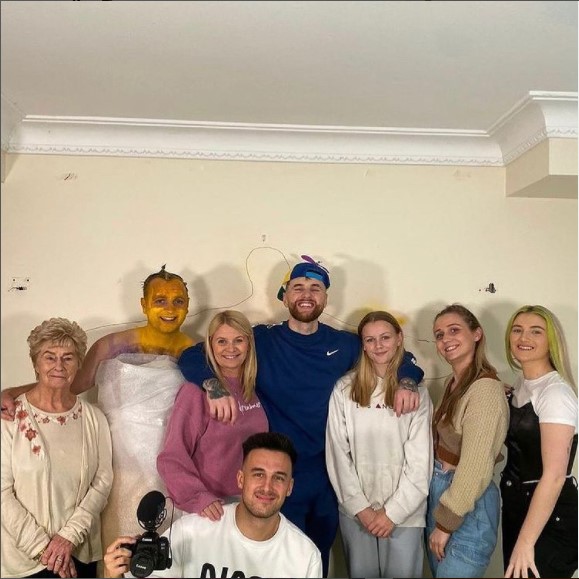 The one on the left is Kristen's grandmother who he calls "nan". On her birthday, Kristen posted the duo's picture and captioned it "
Happy birthday to bestest friend I could ever have asked for!!!!! ". The star also joked how it was actually nan's actually 21st birthday and that there was nothing but good vibes and smiles when they hung out.

The Youtuber seems to be very close to all his family members. Kristen's family frequently does pranks on one another which the YouTuber then posts on his channel. Their relationship seems very endearing and going through the posts on their IG, we can see the love they have for each other. Once Kristen's brother, Jonathan Hanby wrote this about Kristen on his Instagram caption

The YouTuber is dating the gorgeous Jasmine Brownsord currently. The pair have been in a relationship for a long time now. Kristen'sgirlfriend Jasmine is also a social media personality herself. Jasmine has over 188K followers on her Instagram and frequently features in Kristen's pranks. Hanby once pranked Jasmine by calling her different names and you can tell, she wasn't a fan.

Jasmine is also on Tiktok. She has 244.6K followers on the app.

Before Jasmine, Kristen had apparently dated a girl who later cheated on him. The YouTuber's fans came to know about this through a video he made on his youtube channel.

Also read about: Who Is Kennedy Cymone? Know About Her Age And Net Worth

Kristen is an active social media user. He joined youtube on Sep 21, 2011. As of January 19. 2022, his youtube channel has over 3.05 Million subscribers with 424,799,227 views in total. Kristen also shares his videos on Tiktok. His latest upload was a video titled stupidest brothers on the internet. You can watch the clip here below.

On the platform, Kristen is a verified user and has a massive following of 9.3M. The star has over 7.3M followers on his Instagram page. He also uses Facebook where he has a 19M following where he gets a lot of engagements from his fans. Kristen also has a Twitter account which he joined in 2019. He isn't much active there though.

Net Worth Of Kristen Hanby

The estimated net worth of Kristen is around $1.6 Million. The star has amassed his wealth through his youtube channel and other social media pages. Kristen also earns by releasing his own music. Recently he released his song Fast and Dangerous on September 21, 2021. There is a total of 21 music videos on Kristen's youtube channel.