Who Is Kennedy Cymone? Know About Her Age And Net Worth 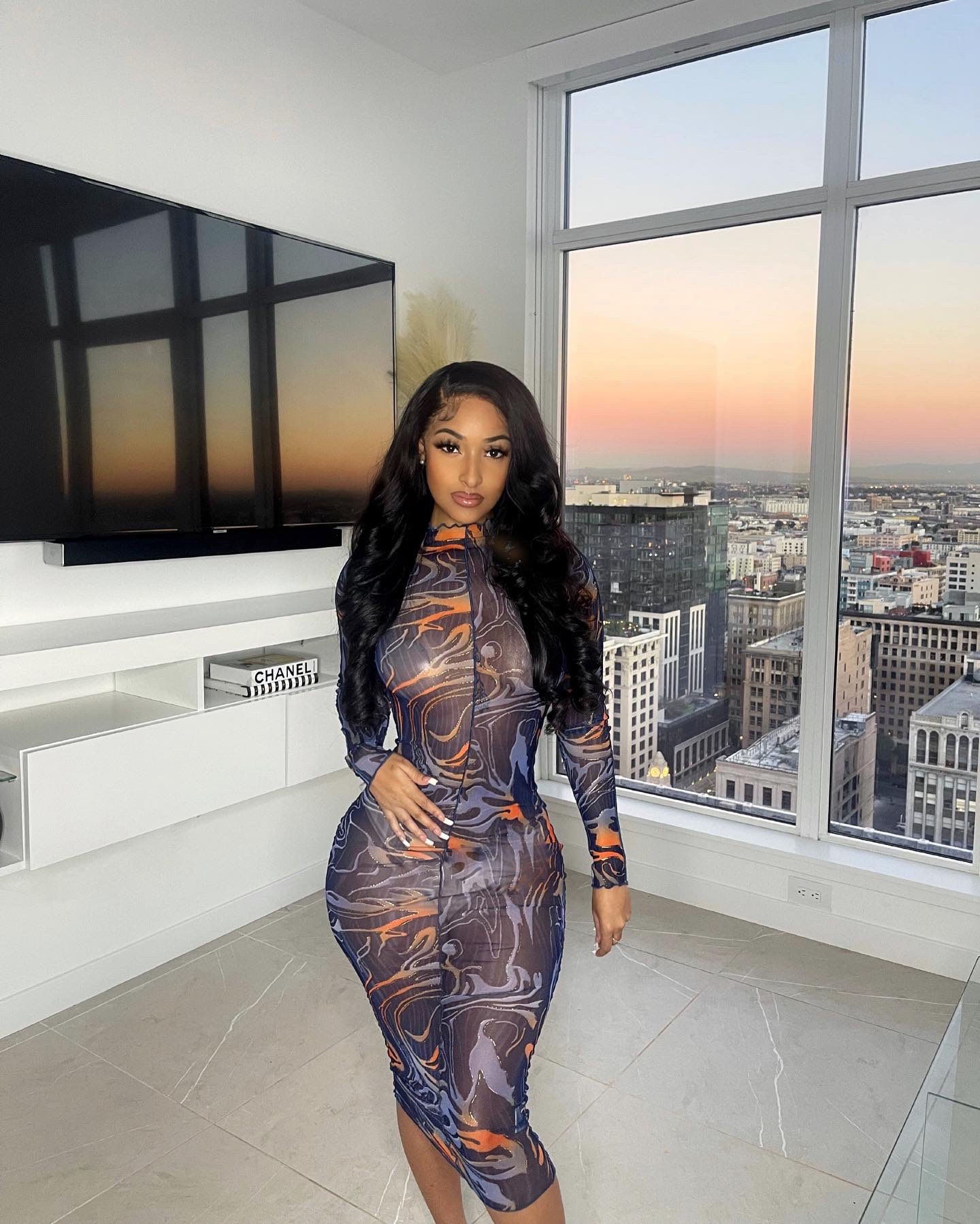 Kennedy Cymone is a young and gorgeous social media personality, model, beauty influencer, and a Youtuber. Cymone is also an entrepreneur and the owner of the beauty and makeup line KCK collection. She is mostly known for her beauty videos, skin-care routines, travel vlogs, pranks, and challenges she shares on her Youtube page. Kennedy also made it to the top 12 in the NYX Face Awards.

In 2020, Kennedy officially became an ambassador of SAVAGE X FENTY. As of the present, Kennedy resides in Los Angeles, California. 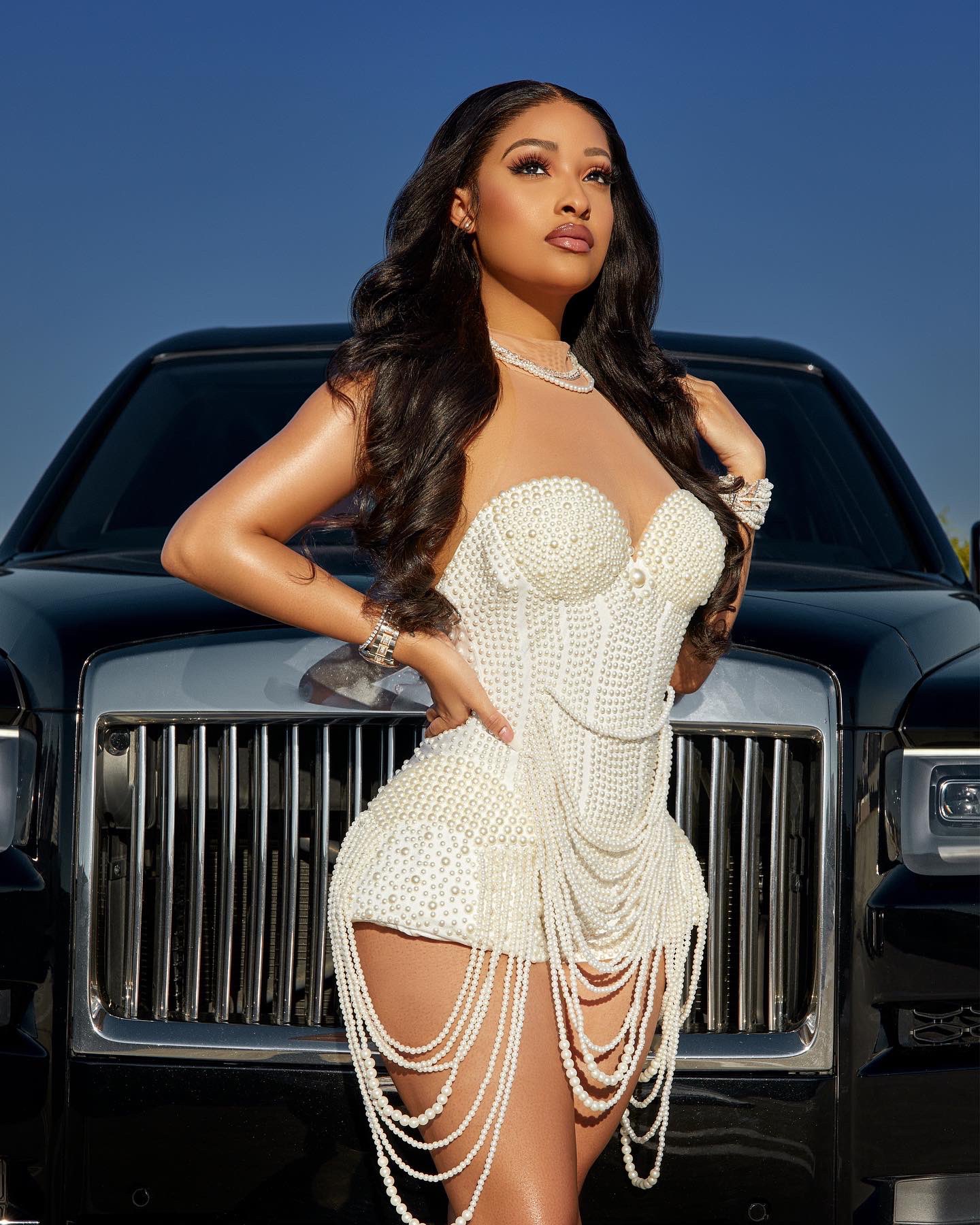 The Youtube star was born into a Christian family on November 29, 1998, in North Carolina, USA. Her birth name is Kennedy Cymone Knight. As of 2022, her age is just 23 and her sun sign is Sagittarius. The details of her father isn't much known but on mother's day, Kennedy shared a picture of her mother and called her best friend. She also tagged her mother whose name happens to be Shelly Harrigton Sanders. According to Shelly's Instagram bio, she is a National Certified Counselor, (NCC) and a Licensed Clinical Mental Health Counselor (LCMHC).

Also read about: Everything About Steven McBee Business, Net Worth And Personal Life

The influencer also has posted about her brother on Twitter and Youtube. Cymone is an elder sibling to her only brother named Korbin Chase. Cymone's brother is assumed to be in his Sophomore year now.

Back in 2019, Kennedy posted a picture of Korbin on her Twitter page. Korbin looked extremely adorable as he smiled for the picture.

Who Is Kennedy Dating? Personal Life and Boyfriend

The Youtuber seems to be single right now. She hasn't posted about any man in her social media pages or given a hint about any relationships. Although many fans assume Cymone to have a boyfriend who she is keeping  confidential at the moment, only time will tell.

Back in 2017, Kennedy started dating PontiacMadeDDG. PontiacMadeDDG or DDG is the stage name of Darryl Dwayne Granberry Jr. who is an American rapper, singer, songwriter and YouTuber. The duo even got engaged in 2018 but by july of the same year, they decided to split and go their individual ways. On November 2018, Kennedy uploaded a video on her Youtube channel with brother Korbin. As the title of the video sounds, the little brother isn't quite fond of his sister Kennedy's ex DDG.

Despite being so young and years apart, Korbin is already looking out for Kennedy's happiness. It seems like every other sibling, Korbin too isn't forgiving of anyone who hurts his sister's feelings.

Is Kennedy on Social Media?

Yes! Kennedy came into the spotlight mainly through her youtube channel. She started in 2012 and her first video was a simple make-over which had garnered over several hundred views. 9 years down the line, her channel today gets thousands of views and has a subscriber count of 1.9M.

The star is also pretty active in Instagram where her username is SimplyKennedy. Her IG page is mostly filled with the stars jaw-dropping pictures, travelling stories, and beauty videos. With a follower count of 1.7M, the star gets active engagement from her fans in her posts. The 23 year old also manages the Instagram page for her own Brand KCK Collection. The page has 21.3K followers.

Similarly, Cymone is also on Twitter and she can be found tweeting frequently. She made her account on 2012 and has over 286.6K followers on the app. The star also has a Tiktok account but she doesn't seem to be active there much. She had uploaded there last on 2020 and has a total of 2 videos.