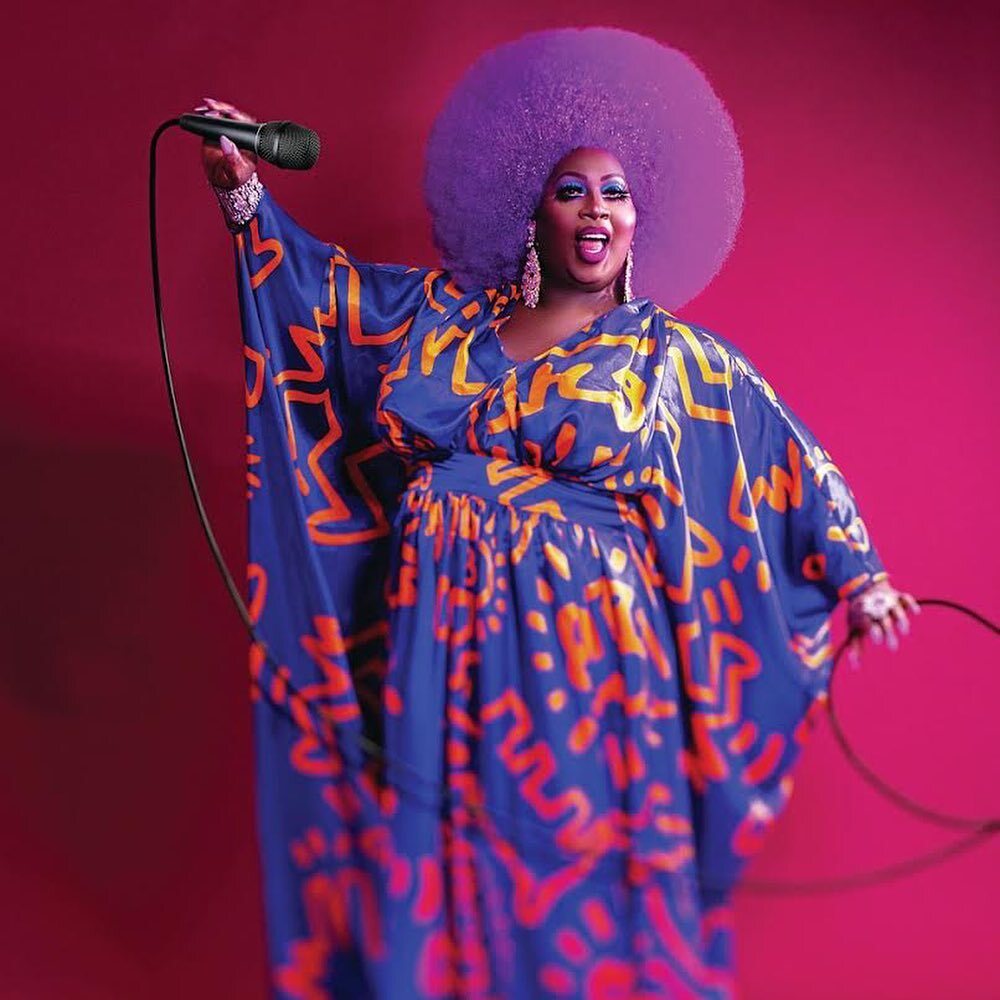 Latrice Royale is an American singer and actress. Some recognize her as the singer of the song Weight while others remember her as the drag performer, Timothy Wilcots. She is also a television personality and recording artist besides drag queen.

As Royale was also cast in the All-Stars season 4, she already had a lot of eyes on her. She had embarked on her marriage journey with her now-husband three years ago. The two have successfully completed three years and are celebrating the milestone now. Fans have been meaning to find out more about their sweet romance.

Her husband plays a vital role in her success according to Latrice. She has a sweet proposal story to share with the fans. She has been married to her husband Christopher Hamblin for three years now. She first met her prince charming almost six years ago at a meet and greet.

Christopher has confessed that the two had been flirting at the event. He was already a big fan of her before even meeting her. However, he did not take her advances very seriously at first.  They fell in love after a while and moved in together nine months after their first meeting.

Latrice then proposed to him at a show at R Place in 2016. R Place is a gay club located in Seattle. Before dropping to her knees in front of him, she said:

He was left overwhelmed with emotions right after the proposal. Both of them had tears in their eyes as well. The two got married on 29 September 2018 in Atlanta, Georgia. Her husband has become her executive personal assistant and a pillar of support behind her success.

They both consider their marriage a boon for a lifetime. The couple is very delighted to get the opportunity of spending their lives together. They are happily married with three years of experience under their belts.

You May Also Want To Read: Fredricka Whitfield : Wiki, Husband, Net Worth, Age in 2021

Her marriage has been treating her very well. Christopher has offered the Drag Race fans an interesting night about the reality of being married to a famous drag star. He also assists his partner at numerous shows and transatlantic tours.

He first saw her during one of her drag performances in Knoxville, Tennesse. He recalls the whole experience with a sense of nostalgia. He stepped in to assist with the program as it was not doing very well at the moment. They are happily married and going smoothly into the third year.

Christopher Hamblin is the music director at a gay church located in his home town Knoxville. He is also the artistic director of the Knoxville Gay Men's Chorus. He wanted his city to leave a good impression on Latrice. This was the reason why he stepped in to help her with the show.

He got an idea a few years ago to connect the drag queens going through similar experiences to him. He started a secret Facebook group as a joke initially. But it eventually became a support group that led to the establishment of All Queens Men.

The group has been appreciated and loved by many at present. The members of the group did not get to spend a lot of time with each other in real life. But they have got a platform to know each other's lives very well. They share their challenges and motivate everyone in the group.

Christopher has become even more productive during the pandemic. He has recently launched a single Give Me A Holler. He and Latrice are making arrangements for a virtual Christmas show at the moment. He is also very proud of the work he does to help his partner.