Who Is Malcolm Freberg Dating in 2022? More on His Past Relationships 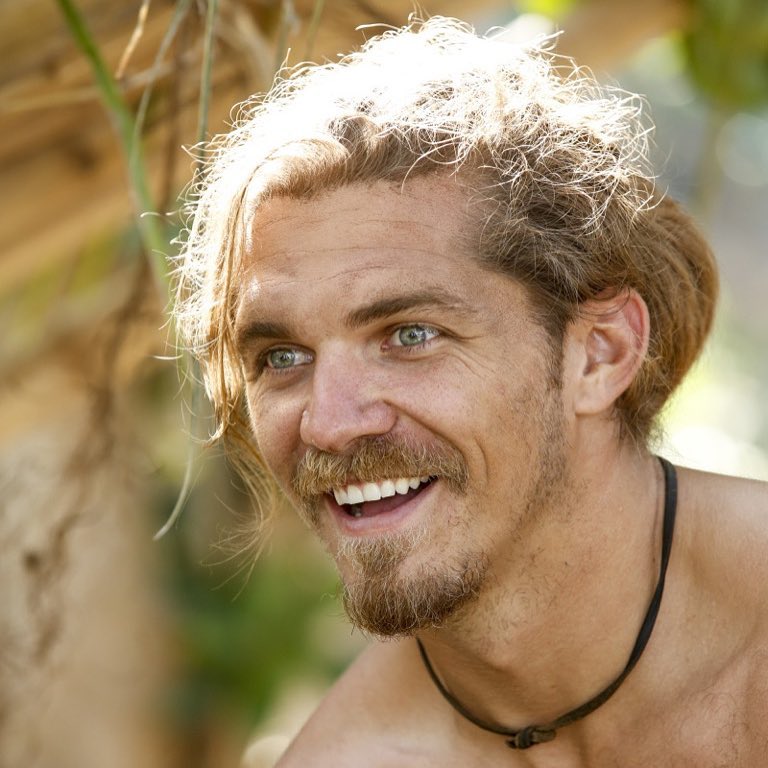 The Reality TV star from Survivor, Malcolm Freberg has always been a hot pot discussion when it comes to his dating life.

The muscular guy with an alluring charm is speculated to have found his one already. Out of a series of different contestants on the show, there is this one girl his name is constantly being linked with.

So, how true are the rumors and speculations? Keep on reading to find out as we will have you walk through each of your queries relative to his dating rumor, having a girlfriend, a few chunks covering up his married status, and a lot more.

You may want to read How Many Kids Does Alicia Acuna & Brian Daniel Boyd Have? Explore Their Married Life!

Is Malcolm Freberg Dating Someone?

The answer to this, unfortunately, is a yes. So, to all his female fans, this news might be a bit heart-wrenching.

He has been in a relationship with his girlfriend Taylor Von Elling for pretty much of time. Reportedly, their dating rumors surfaced on the internet in 2019.

Ever since, their hands are still held. And one of the most adorable portions of their relationship is that the couple does not really shy away from flaunting their love on social media.

Looking at their pictures and dedicated captions, it would not really be wrong to assume they living in a perfect relationship. They have been dating for years now, but no news of them getting married has gotten sporadic.

People are quite curious about seeing the perfect duo take a step forward with their plans on stepping as a married couple but seems like they are enjoying and figuring out life for now.

Freberg does flaunt his girlfriend with the relationship tag multiple times, so if the day of them getting married approaches near, it is pretty sure that he would show no reluctance in letting that news reach out to his audience.

For now, he has crossed paths with the love of his life, but before finding his one, was he indulged in any of the past relationships?

You may also read Who Is Jeff Zausch Dating Now? Why Did He Part Ways With Former Wife?

Freberg actually was involved in certain prior relationships before dating his now girlfriend, Taylor. He was dating one of the co-contestants named So Kim in the past.

The two first met in the wilderness and 2015 was the time when they bound themselves in a relationship. Both talked greatly about each other as if they were meant to be.

The words they shared in interviews were adorable and it felt as if the couple was deeply in love. However, due to some unsaid reasons, the two ended up parting their ways.

They did break up but none of them have ever spit a bitter fact on each other. Probably, their split took place on mutual understanding without building up any bad thoughts.

The actual fun fact that keeps their fans wondering is the private pictures of their kissing, that still remains on Freberg's Instagram handle.

Despite him breaking up with her and dating another woman, the pictures still being there did raise many eyebrows.

But, it is probably an indication that shows how he has no harsh feelings for his former girlfriend and still cherishes her reminiscences.

Furthermore, Freberg was also rumored to be dating Angie Layton in 2012, but they later confirmed how their relationship meant nothing else than just friends.

So, these are pretty much of the speculations on Freberg's dating history that hovered around the internet. Keeping his past relationships and stepbacks behind, he is soulfully connected to his now girlfriend, Taylor.

The smiles they have been rejoicing anytime sooner might amplify into a relationship as pure as marriage. Looking forward to that, you can connect to Freberg through his Instagram portal, @freberg7.